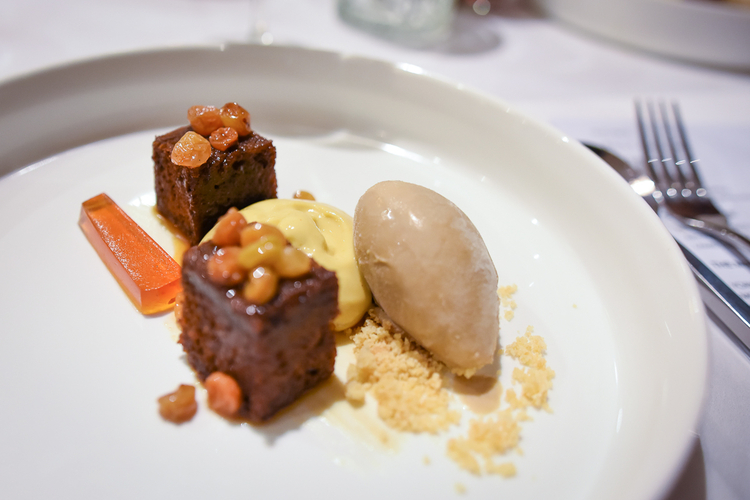 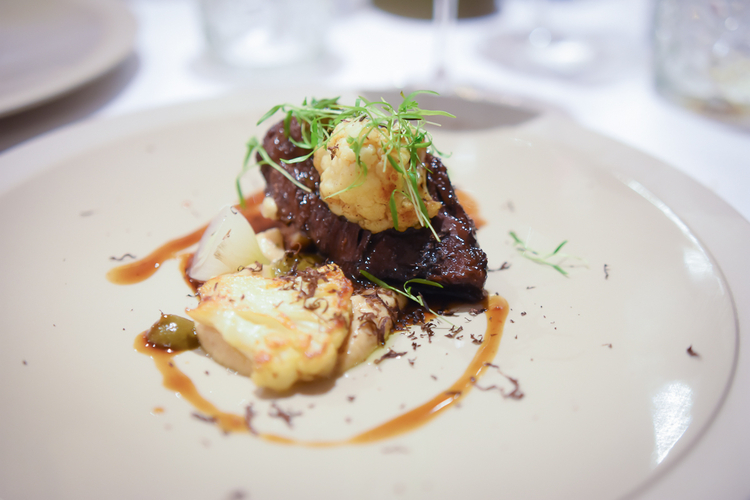 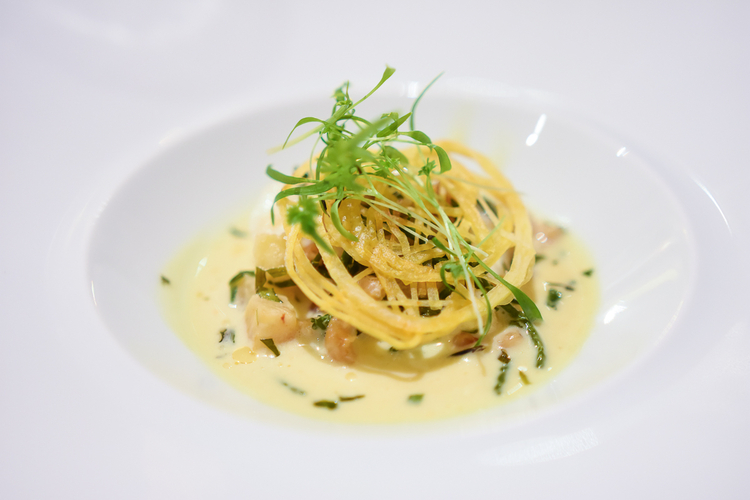 ​I'll warn you now: this is going to be a frustrating read...

I'll warn you now: this is going to be a frustrating read.

Not for the usual reasons, either. Not because I’m going to make a hokey, outdated Alanis Morissette reference in a few paragraphs time (although I am). And not because I'll compare meticulously crafted cuisine to Rice Krispies at some point in the next 800 words (although I will).

Some dishes might make people sneer that they’re “too cheffy” - Do the same people moan that their root canal work is "too dentisty"?

It might seem like persuasion tactics when I mention that Home is a collaboration between Liz Cottam - the autodidact chef who wowed judges on BBC’s Masterchef last year - and Chef Mark Owens, who she lured away from one of the most coveted jobs in Yorkshire food: head chef of Ilkley’s Michelin-starred The Box Tree.

It’s not though. Because as persuasive as that sounds, you still can’t go.

I’d be wasting your time if I gave a thorough recap of each dish that we ate from the nine-course tasting menu (£55), because it’ll likely never exist in this form again; I could mention that you can’t get this style or standard of fine dining anywhere else in Leeds, but then again, you can’t get it here either, because Home isn’t actually a restaurant. In a quirk of fate that would make even Alanis Morissette appreciate the definition of irony, Home is - for the time being - Homeless.

In the interest of keeping you on board for the remainder of the review rather than sodding off elsewhere (Yorkshire Evening Post reviewed a Sizzler pub this week, don’t all rush at once), I’ll point out that Home will eventually be a restaurant that you can go to. And judging by this, you should want to go.

In their own words, Home is “a relaxed way to enjoy what’s commonly known as fine dining.” That sounds like a bit of a mouthful compared with just saying “relaxed fine dining”, but considering how thorough and considered every other aspect of Home is (self-confessed “control freak” Liz has a hand in everything from cooking, greeting, serving, sourcing tableware, photographing the food, choosing which hand lotion goes in the bathrooms...probably) you imagine it’s a deliberate distinction.

The dishes themselves are versions of familiar Modern British flavours - interpreted through a lens of making them welcoming and accessible, rather than the David Cronenberg-esque reimagination popular among avant garde fine dining gaffs - here, lamb breast is lamb breast, rather than put through a mangle and served as lamb breast candy-floss just because.

Slow-roasted so the fat renders into a treacly glaze that lends backup to a black garlic puree, it’s served on a slice of pumpernickel rye bread that’s been fried in lamb dripping to give it the sticky brittleness of cinder toffee; turning it into the lamb equivelant of pork crackling. It’s absolutely incredible, and that’s just a snack.

That might be because, get this, they’re cooked by chefs. Do the same people ever moan that the exquisite root canal work they’ve received is “too dentisty”. When you’ve mastered your craft to this extent, showboat all you want.

Despite all of the elements and flavours and textures, everything is balanced and harmonious.Even black truffle - so vociferous that lesser chefs often use it as a distraction technique in underperforming dishes - keeps its head down and gets on with its job when paired with ox cheek, cauliflower, and roast shallot reduction, rather than hamming up its role.

That harmony isn’t quite reflected in all aspects of the evening - The New Ellington’s beaded drapes and crisp tablecloths and velour banquettes don’t particularly lend to the relaxed environment Home vows to create, and service at times seems overwhelmed and panicked - but these are inherited elements that don’t represent the amount of consideration and attention to detail that’s been poured into everything else. It’s amazing that they make this level of control-freakery seem so effortless.

My colleague (and all-round food & drink know-it-all) Thom Hetherington said in a recent interview that Leeds can’t rely on one “destination” restaurants to lure people into the city, it needs three - one that they don’t fancy, one that they can’t get into, and another one. Liz has indicated that the aim is for Home to be one of these destinations, and the pop-ups suggest it has every chance of becoming one. For the time being though, it’s one that you can’t get into - and I’m just as frustrated as you are.