Here are some of the first images from inside North Brewing Co's new tap room at 3 Sovereign Square.

Featuring 24 taps, some "pretty nifty futuristic dispense equipment" and slick designs by local workshop Plaey, the new bar will showcasing the local brewers' range - made less than a mile away in Sheepscar - plus a number of handpicked British and international beers, wine, fizz, cocktails, spirits and bites by Leeds street food faves, Little Bao Boy.

Opening from 7.30am (pint of Sputnik for brekkie?) for coffee (fair enough), NBC will also be selling beers to go, plus the chance to try new beers straight from the brewery and get involved in regular monthly 'tap takeovers' from craft breweries near and far.

NBC boss John Gyngell said: "It’s absolutely amazing to have a North Brewing Co taproom open seven days a week. Our opening hours at our current brewery tap are restricted by it being a working brewery, so this new space gives us a real scope to introduce our beers to new people."

The tap room opening comes off the back of a big win for NBC's parent company, North Bars, which scooped John Smith's Best Beer Pub 2018 in September this year. 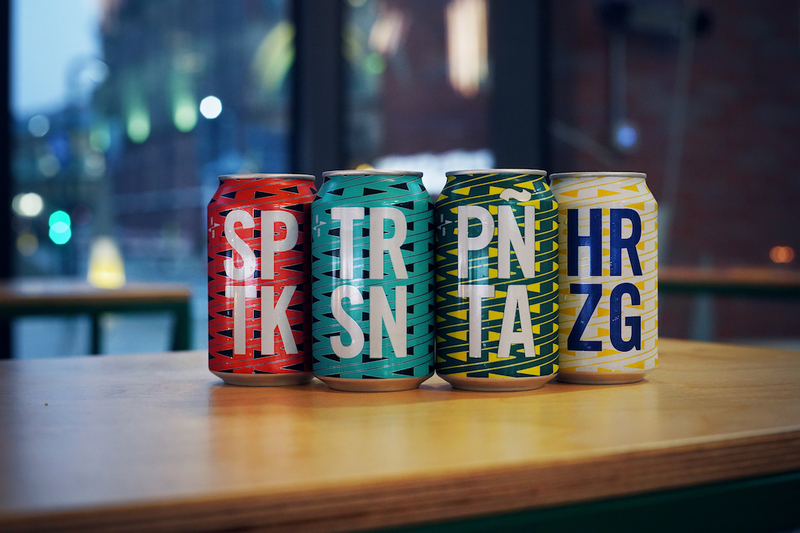 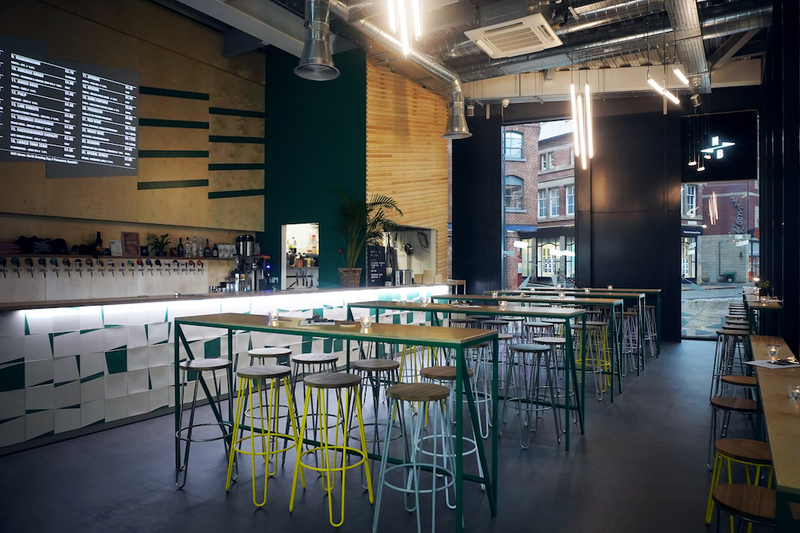 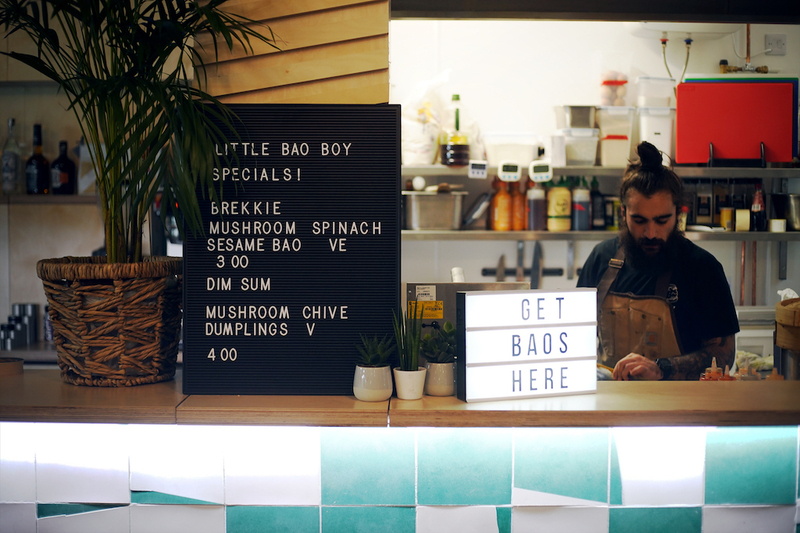 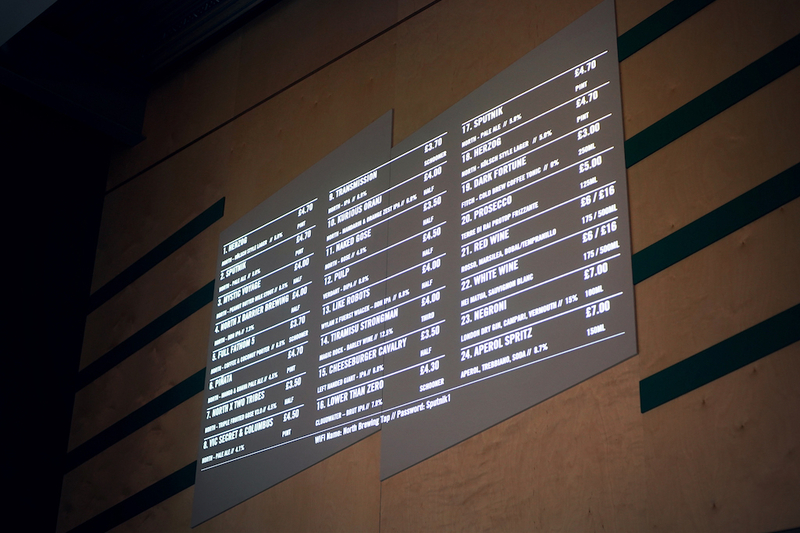 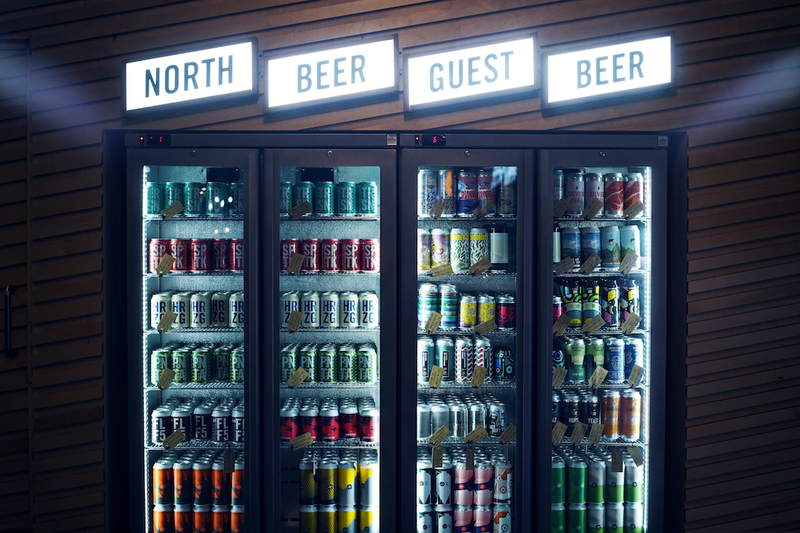 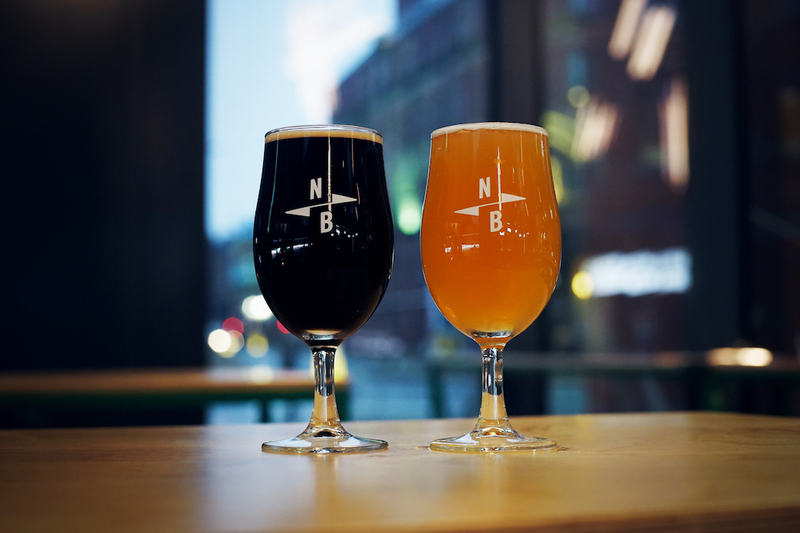 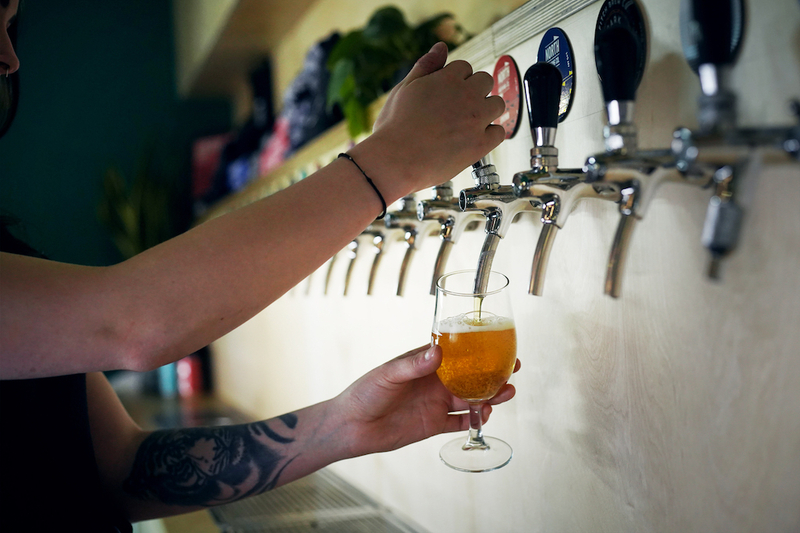 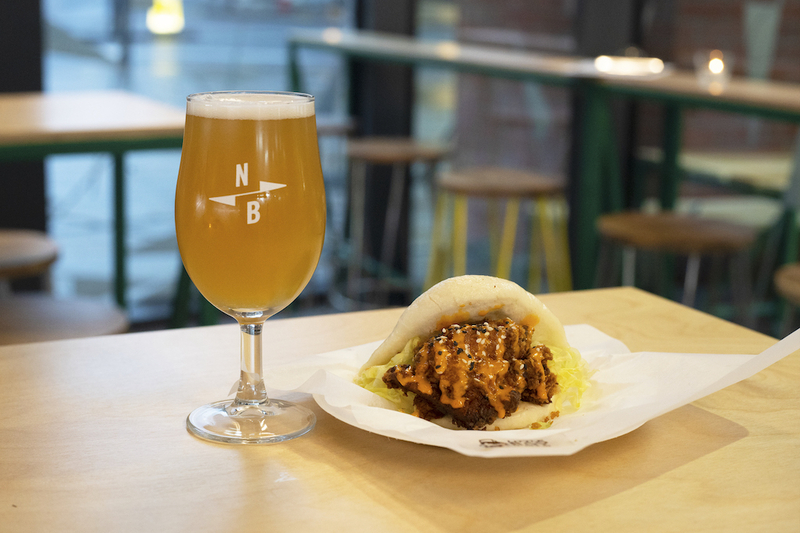