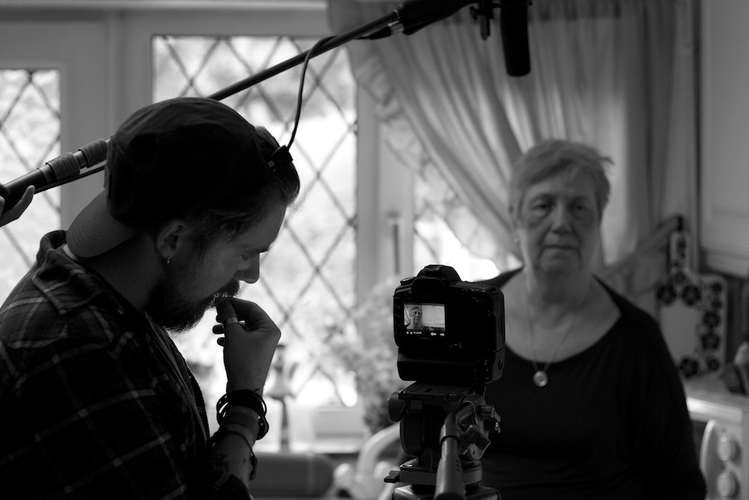 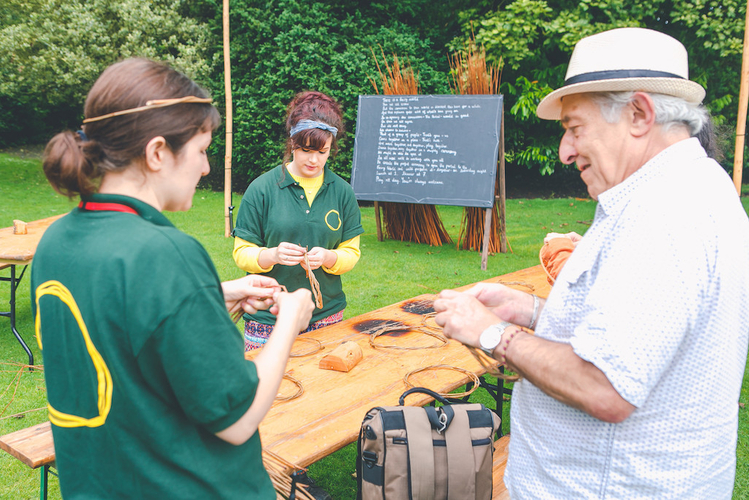 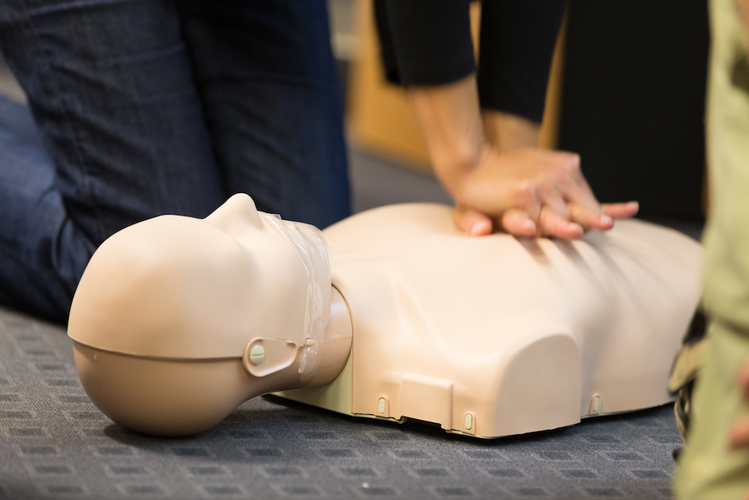 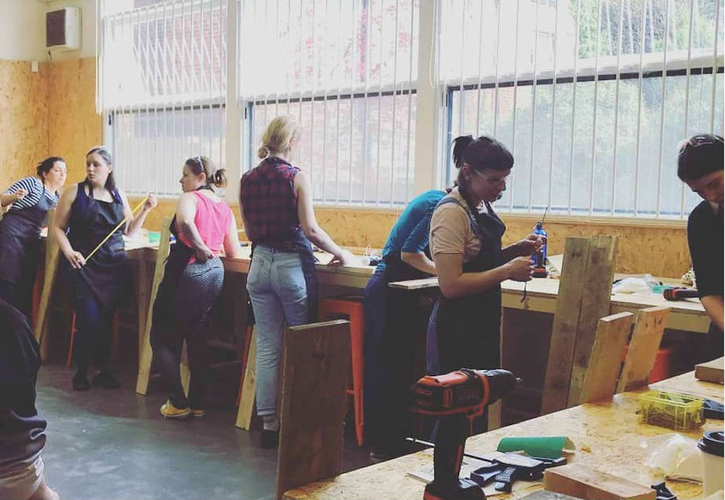 From stargazing to South Indian cooking, there’s plenty of choice - and anyone can join in

Ever fancied learning something new but been put off by the cost? Or felt your extracurricular education was a bit lacking at school? Enter Slung Low’s new cultural community college, which is making learning truly democratic.

Celebrating its launch with a ceilidh dance on Saturday 8 September, the college will open the following Wednesday - offering a diverse programme of pay-as-you-feel classes that anyone can join.

From stargazing to South Indian cooking, short film making to decorative blacksmithing, all classes will be taught by local experts and demand is unsurprisingly high: in fact, some have been booked up already. Fortunately, more popular classes will be repeated, and there’s plenty more in the pipeline so keep on eye on the calendar for what’s on.

The project comes courtesy of theatre company Slung Low, who will programme the first instalment of classes in consultation with the college’s Community Advisory Board (made up of educators from across the public and private spectrum) as well as other local stakeholders. After the first year, it’s up to the participants themselves - who will automatically become members.

Slung Low’s Artistic Director Alan Lane said: “There have been various calls from the theatre scene for arts education to be better respected by the government and they are all absolutely correct.

"You are what you do. And so, in our little part of the world in Holbeck, we are going to make a varied, high quality creative education available to everyone who wants it regardless of financial status. Because that’s what we want to be - people who think that is important - so that’s what we’ll do. Hold the space to create the opportunity of a cultural education beyond the market place," says Lane.

"Exploring education for enjoyment’s sake, distinct from the demands of employment and operating beyond the access restrictions of the market, the Cultural Community College is the creation of a place designed to disturb the barriers to engagement in both adult education and culture.

"Finally, with the introduction of the Cultural Community College we feel it is our continued core mission to attempt to be as useful as possible with public money in as many imaginative ways as we can."

The idea for the new college was inspired by the ‘proud history of civic cultural education in Britain…by past cultural classes and lecture series in northern working men’s club, Quilliam’s Liverpool mosque and women’s institutes throughout the nation.’

The Slung Low college is based at its hub, under the viaducts of Holbeck Junction - 67-71 Bath Road, LS11 9UA. For more info, visit slunglow.org/cultural-community-college 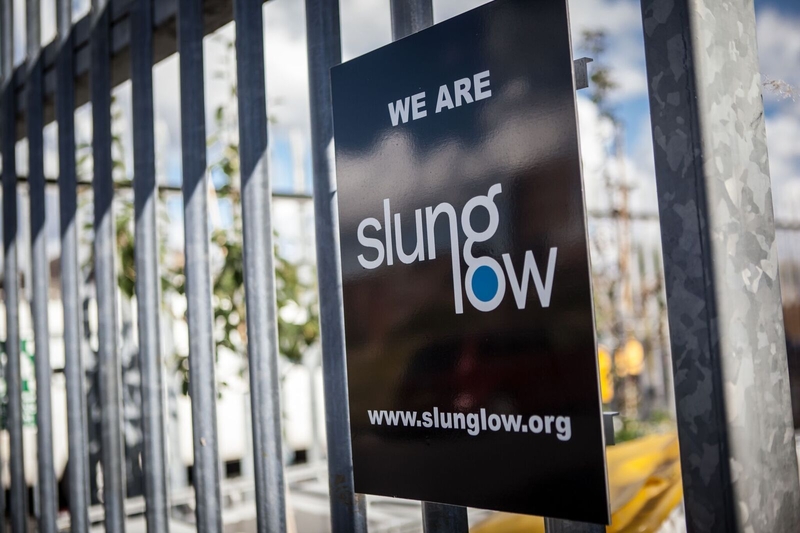 Who are Slung Low?

Slung Low is a company that operates outside of conventional theatre spaces; focusing on unlikely, ambitious and original adventures with powerful, moving stories at their heart. Shows that re-examine how audiences go and see a piece of theatre.

The company is based in The Holbeck Underground Ballroom (The HUB), five railway arches in South Leeds, which it makes available to other artists. Recently the company produced the award-winning Flood by James Phillips as part of Hull UK City of Culture 2017. 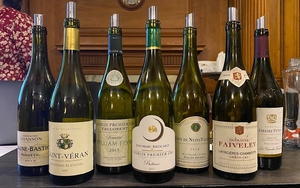 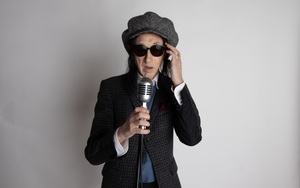