Sarah Cotterill meets the men on a mission to eradicate child hunger, one mouth at a time

DESPITE their global ambitions and unequivocal role in slashing childhood obesity in Leeds, Rethink Food’s Nathan Atkinson and Kevin Mackay are as humble and unassuming as you’d imagine any founders with a social conscience to be. Sitting down with the busy dads, yet to take a penny from the enterprise, it’s clear their mission to improve the food security of the nation is as poignant and personal as it is broad minded.

The clever tower gardens can be wheeled from classroom to playground to dining room, as pupils become farmers, chefs and, importantly, consumers

Atkinson, a former headteacher of an inner-city Leeds primary school, speaks passionately about the turning point, in 2015, for him and his students. Coming back after half-term to a faulty kitchen boiler, the staff laid on sandwiches at lunchtime, unaware of the chaos that would ensue. Fights broke out in the playground and classroom behaviour hit an all-time low, disrupting the afternoon’s learning. Addressing the school in assembly, Atkinson quizzed the students about the day’s incidents. One boy raised his hand and, pressing his stomach, explained that he was hungry, describing how the pupils had expected the usual Monday roast dinner.

With figures stating 67% of Leeds children are in poverty, 31% of them living in some of the UK’s most deprived areas, the challenge became suddenly very real for the school. Atkinson vowed to tackle his school’s hunger and, working with Food Revival to support parents 52 weeks a year, set up a donation shop and community cafe, not to mention the city-wide event that provided 10,000 children with breakfast from ingredients that otherwise would have gone to waste.

Now, with the help of Mackay, another ex-teacher, they’re focusing their efforts on three key programmes: Rethink Food Futures, Rethink Food Education and Rethink Food Lifestyles. The first is targeted work with the education sector across the Leeds-Bradford region, partnering schools and colleges with local businesses. These sponsor a unique vertical growing unit, which yields and grows, quite literally at the speed of light – LEDs allow plants to thrive all year round. Needing little space, the clever tower gardens can be wheeled from classroom to playground to dining room, as pupils become farmers, chefs and, importantly, consumers.

Rethink Food Education and Rethink Food Lifestyles, meanwhile, involve working with schools to remove hunger as a barrier to learning, educating adults as well as children about food in line with the United Nation’s Sustainable Development Goals. Creating resources, supplementing school meals and facilitating workshops to support organisations to achieve measurable outcomes, the programmes empower us to make better food choices for both ourselves and the planet. The programmes have even created handy videos for parents showing how to prepare fresh, healthy food at home. 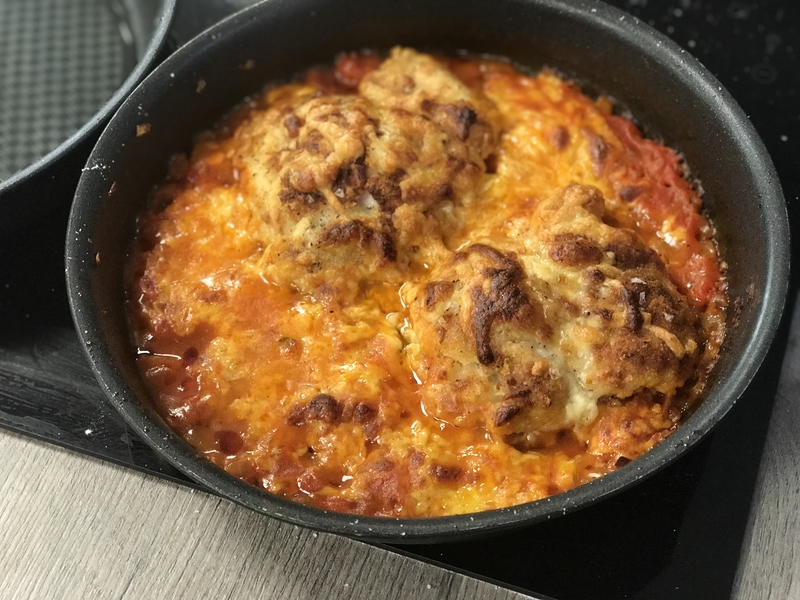 With progress towards their own future sustainability still in its infancy, Mackay and Atkinson are hosting a special World Food Day event on 16 October at Left Bank Leeds. As well as raising awareness for the project, the event will drum up vital support from local sponsors to enable more schools to access the Rethink Food programmes, helping to improve the health and wellbeing of hundreds of children and young people. Guests will learn about the UN goals while being served dinner from the students’ 17 aeroponic growing towers around the room, the dishes curated with a little help from local chefs.

The World Food Day event will be held on October 16th at Left Bank Leeds. For tickets email info@rethinkfood.co.uk

Leeds, Liverpool and Manchester all shortlisted to host Eurovision 2023
● / Travel