KIRKGATE Market is a chef’s dream larder. Europe’s largest indoor market, boasting grocers and butchers and fishmongers, supplies produce to almost every restaurant with an LS postcode, yet aside from a few cafes and shawarma shops, there’s been a lack of anybody under the same roof doing much cooking with it. Wander around markets in major European cities and you can’t move for glidas and croquettas and fresh fritto misto; back in Kirkgate you’d be lucky to get a multipack of past-best Seabrooks and a tutti frutti vape juice.

The result is an atmosphere that makes you feel like a regular after precisely one visit, and food with pride and purpose that emanates warmth

A few years ago, the renovation of the 1976 market hall promised to offer a ‘new dining experience’ and attracted a credible set of quality street food traders, but the finished result wasn’t all that new (Trinity Kitchen having launched in 2013) and the ‘experience’ felt like that of eating lunch at a poorly attended trade fair in a drafty exhibition hall in Dudley.

Then, around this time last year, up popped Owt – so called because that’s what they cook. Tucked in next to Hayes Seafood, just before the folky charm of the fishmongers’ row abruptly fades into the 1976 hall, its concept is ‘how has nobody done this before?’ Simple: robust and homespun dishes using produce sourced so closely, its food mileage could be measured in arm lengths.

There’s a board of breakfast staples including a bright fenugreek and curry-laced shakshuka (£3.50), cakes and brownies made by baker-proprietor Esther, and every Sunday a new lunch menu is announced, featuring three dishes. Always one with meat, one with fish, and one vegan, served with seasonal sides.

One week, scorched crescent moons of squash are scattered around a satin cushion of mustard mash, presenting deep fried cauliflower, or, in my case, pan-fried pork loin (£7), crusted the colour of polished coins. Occasionally the meals are more bespoke: macaroni cheese provides a serene backdrop for an excellent fried chicken (£7) to project juiciness and crunch and depth of rich herby flavour from a patient brining.

Stipulating that everything they cook has to come from Kirkgate Market might seem restrictive, but must be liberating for chef-proprietor James, whom I first met as a volunteering chef at The Real Junk Food Project’s flagship, Armley Junktion. Working only with food waste intercepted en route to landfill, the kitchen would serve hundreds of meals a week in what may have felt like a never-ending episode of Ready Steady Cook.

This ethical, conscientious DIY attitude has carried over into Owt. It’s evident in the accessible price points of all the dishes, in the pot of coffee constantly on the go and totally free, in the work by local artists on the walls. It’s a cheerleader for other market traders, showcasing their produce and, when a customer asks for tips on how to recreate the Vegan Fat Toast she’d just eaten, she’s invited into the kitchen for a demonstration.

The result is an atmosphere that makes you feel like a regular after precisely one visit, and food with pride and purpose that emanates warmth. The cooking isn’t necessarily ambitious, but the project is; encapsulating everything Kirkgate Market has always stood for.

“It would be a game-changer if we could open in the evening,” says James, distracting my attention from a slice of Esther’s vegan apple and orange cake, hinting at the wider narrative around Kirkgate Market: does it do enough to nurture and support its businesses?

Owt, along with all of the other stalls inside Kirkgate Market, is confined to opening between 8am and 5.30pm. Hours where hospitality trade is so insignificant that restaurants often see it as a bit of a bonus on top of income from core hours.

Speaking to various stallholders around Owt, many of them give off a sense of frustration with the council’s management of the market. Being a public asset has saved the market from being snapped up by developers and turned into a Sports Direct or adult’s crazy golf, but the bureaucracy and lack of creative leadership seems to be suffocating the market’s potential.

We shouldn’t ignore the share of traders who seem resistant to change – when such changes often include rent hikes and mass displacement of veteran businesses (like the ones along Butchers’ Row and facing outward onto George Street), who can blame them?

Right opposite Owt, a high-profile new opening from brewery Northern Monk and Liz Cottam of HOME is preparing to open its doors across a lot four times the size of Owt’s. The significant investment suggests that people who know what they’re doing either think it’s sustainable to run a restaurant within the market’s model – or that it’s flexible to change.

For now though, sitting in Owt – seeing regulars pop their head in just to say hello; watching the fishmongers nip over from their stall to admire what’s being done with their produce today – feels like a glimpse into the market’s past, and, with any luck, into its future. 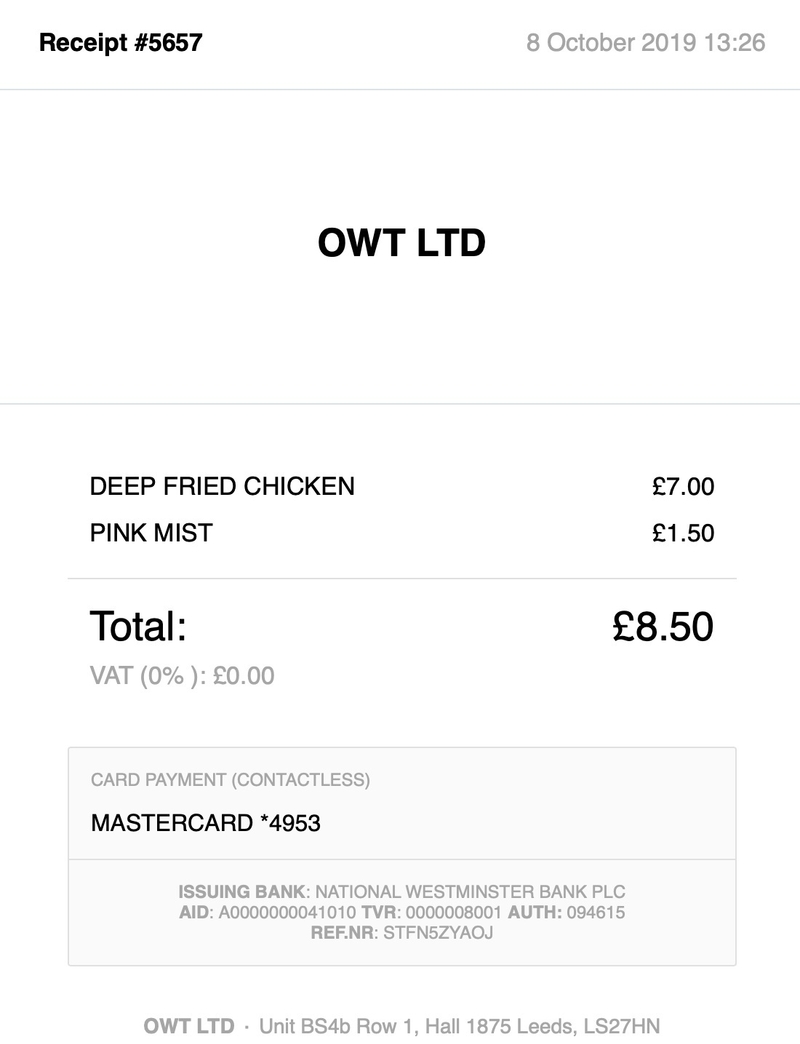 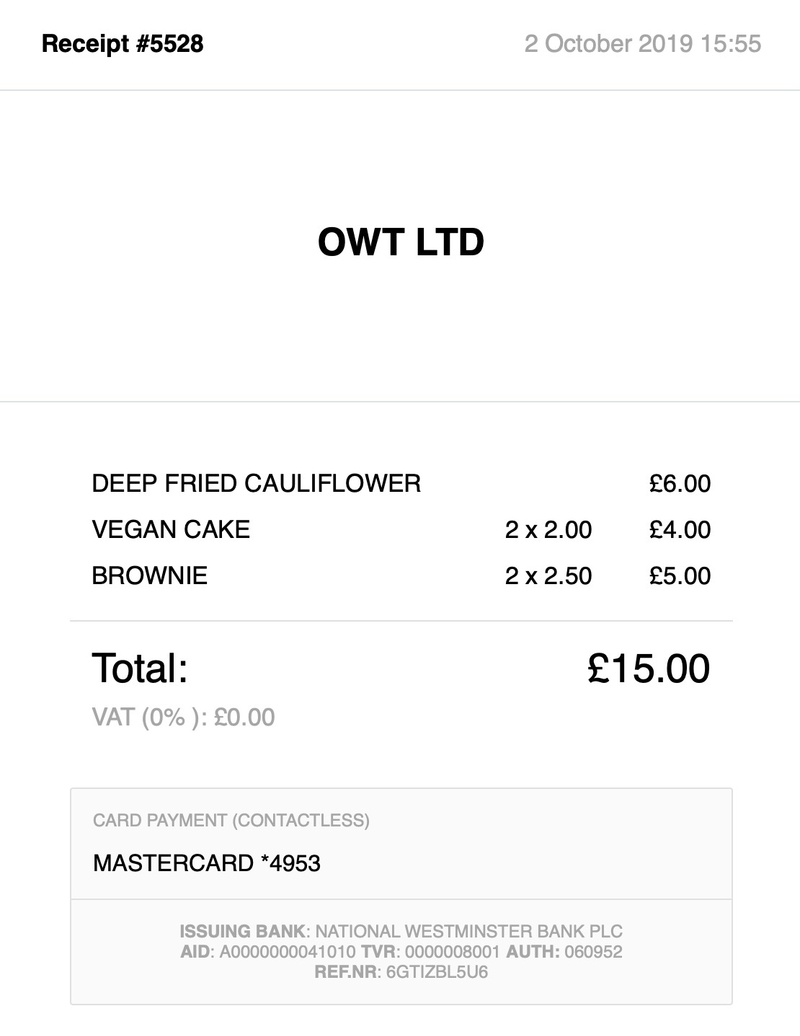