Northern Monk charge towards a million

Now, with over £914,000 raised by 1481 investors, the Holbeck brewer is aiming to hit a million before the deadline for their first round of investment closes on March 30.

The money will fund their plans to triple triple capacity and install a new packaging line as well as expanding their wild beer and barrel ageing program, then fast tracking plans for additional tap rooms in London and Manchester.

"We were blown away by the level of support for what we’ve set out to do. We reached our target in less than three hours. There are over 1,000 of us in our business now!

"This means we’re now overfunding and starting to consider sites for our tap rooms in London and Manchester. At the moment we are looking to raise £1 million and give away up to 10 per cent of our business for others that are keen to join us.”

Best of Leeds: Bottomless boozy brunch
What you say
Read Next
● / Reviews 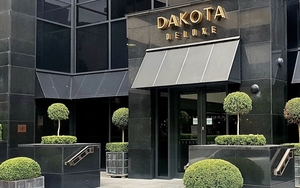 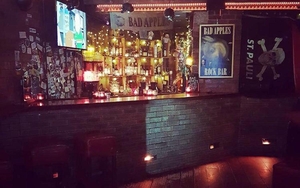