ON TUESDAY 4 October, Ibérica’s creative genius and executive chef, Nacho Manzano, is all set to welcome another exciting culinary star to the Spinningfields restaurant. Mark Poynton, head chef at the Michelin-starred Alimentum in Cambridge, will be collaborating with Nacho Manzano as part of the Manchester Food and Drink Festival.

The two will work together to create a special, one-off game-themed six course feast at Ibérica Spinningfields. The event includes paired wines and costs £75 per person. 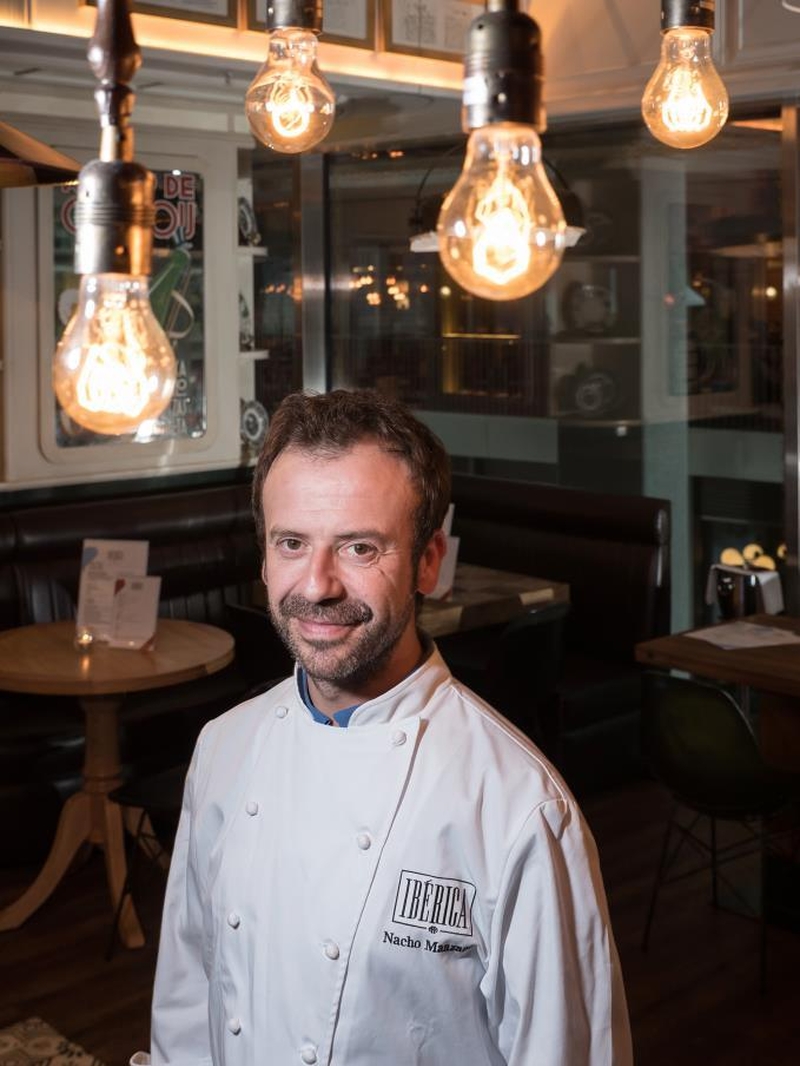 Nacho Manzano and Mark Poynton will prepare a casual tapas menu, showcasing and comparing game traditions from Spain and England, giving guests the chance to explore the delights of game which are only available from August through to January.

The highly-anticipated event is expected to be a sell-out and the calibre of the two chefs is set to excite foodies across the North West.

To book your place, email reception.manchester@ibericarestaurants.com 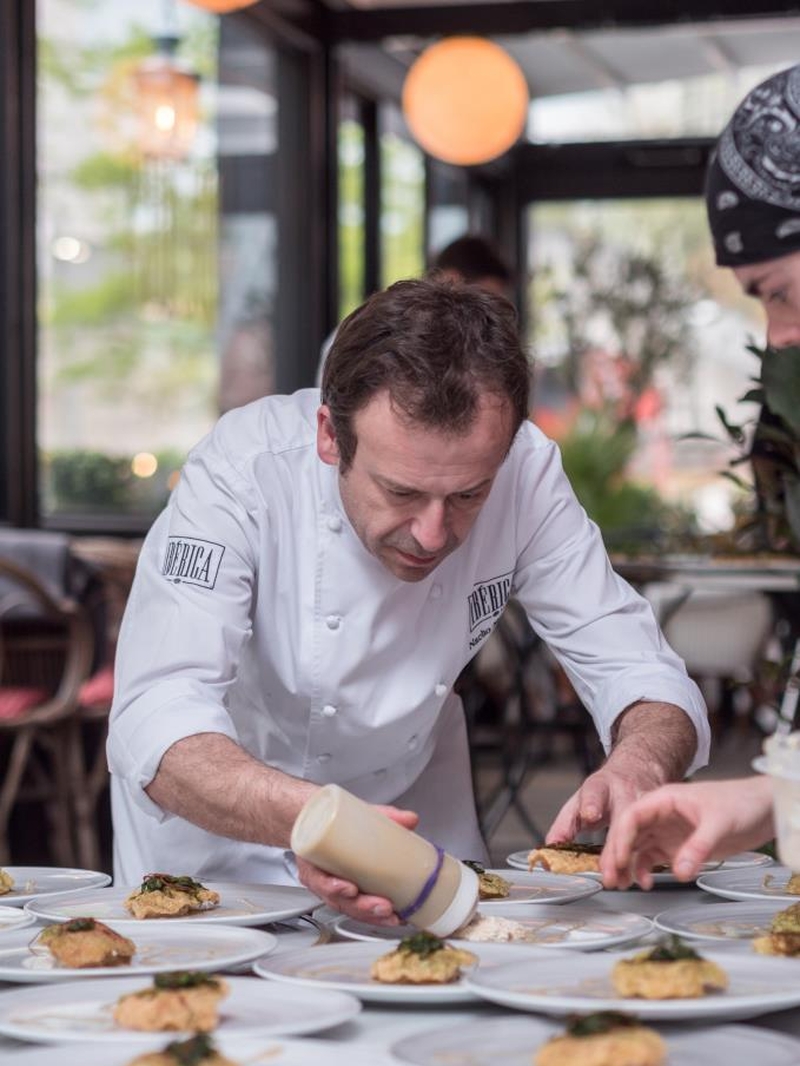