Photos of the new fit-out show marble, chrome, and a surf board in place of the graffiti

Michelin-star chef and long-lost Malfoy Michael O'Hare has revealed more details on the upcoming relocation of his restaurant Man Behind the Curtain, including the fact it's going to cost almost a million quid to move from the attic to the ground floor of its current building.

The move, scheduled for this September, will allow direct street-level entrance to the restaurant, as opposed to the current access through Flannels clothes shop. The dining room, kitted out in marble and chrome, will be almost double its current size, but seat just 42 diners - four fewer than the current set-up.

“We had no choice but make the original an edgy, punk loft restaurant. [But] Life has changed for me.”

Speaking to The Caterer , O'Hare said “We needed a designed space with a different feel to it. So the idea was to spend a shitload of money compared to the original site. All in, the whole fit-out will be close to £1m, which is huge compared to where we’re from.

“We had no choice but make the original an edgy, punk loft restaurant. But it gets a bit tired. Life has changed for me.”

There comes a time in a man's life where graffiti just doesn't cut it anymore, and what you really need is a surfboard made of marble, suspended from the ceiling of your restaurant in a chrome box. So that's what the new place will have. 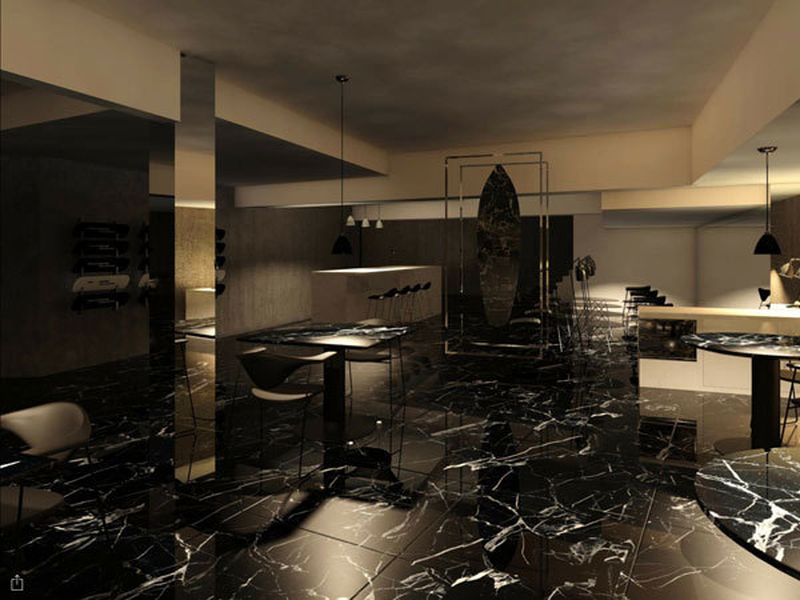 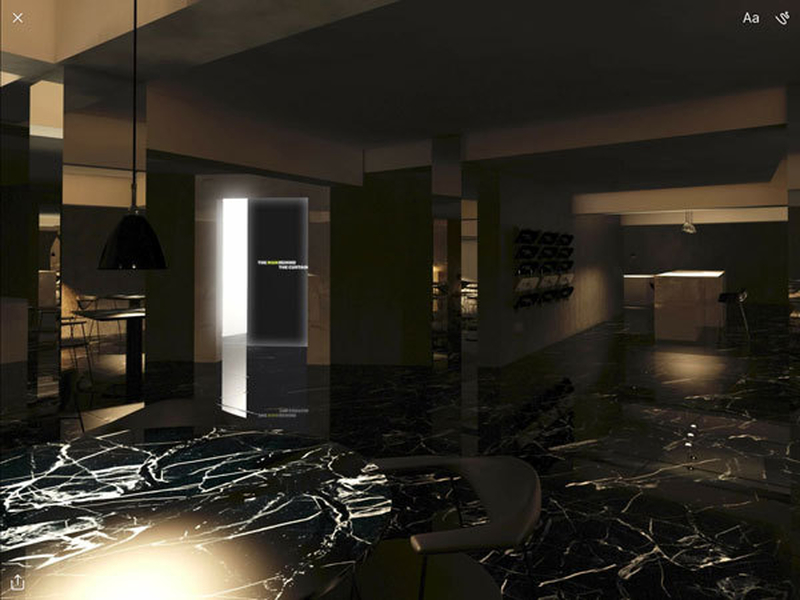 There's also an illuminated doorway between the kitchen and dining room where serving staff will emerge with dishes, reminiscent of a catwalk runway, but apart from that food will remain largely the same.

Aside from a new aperitif section designed by the bar staff at O'Hare's Manchester restaurant Rabbit in the Moon, there will be continued refinement of the food.

Want more like this? Check out our Man Behind the Curtain Review

"Since we’ve grown the food has improved." O'Hare adds "We’ve got the Michelin star and AA rosettes, and people expect more and I want more. I’m not star chasing but I don’t want to settle where we’re at. But we can’t do it on top of a clothes shop."

Finally, a dynamic pricing structure will be put in place in order to make mid-week bookings more appealing than weekend ones - although if it gets too busy, they could always prop that surfboard up and seat somebody at it...

'The most immaculate restaurant I have ever been to' - The Angel at Hetton, reviewed
Read Next
Web Design Manchester MadeByShape