Man Behind the Curtain move confirmed for Autumn

It's not exactly moving very far, though...

Leeds City Centre Michelin-starred restaurant Man Behind the Curtain is on the move, following a confirmation today from property company Town Centre Securities.

Aside from giving us an excuse to go back there again following our review earlier this Summer, the “new” venue will provide the restaurant with a larger space to incorporate a new bar area, open kitchen featuring a chefs’ table, and the capacity to feed more diners, which might cut down the six month waiting list.

The move - set for this Autumn - will be the biggest change for the Basque-Japanese-influenced fine dining restaurant since Michael O’Hare opened the in 2014; it went on to earn a Michelin star the following year for its modern, inventive, avant garde dishes. 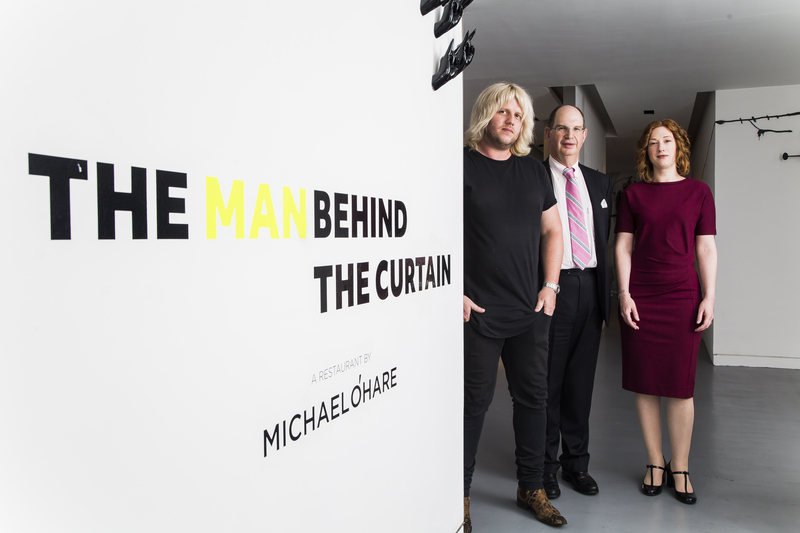 O’Hare is pictured above with Edward Ziff, Chairman and Chief Executive of Town Centre Securities who provided a statement about the move:

However, it was so full of PR guff about being “delighted to finalise the deal” and patting their solicitors on the back that we decided not to exert the energy copy-and-pasting it from the press release we got sent.

Before the new opening, The Man Behind The Curtain team is planning a pop-up restaurant in Hong Kong’s Mandarin Oriental hotel, and O’Hare plans on launching his second Manchester restaurant by the end of 2017, with ‘Are Friends Electric” set to join his earlier venture ‘The Man Who Fell To Earth’.