Catching Up With A Murderer: Win Tickets to Making A Murderer Tour

It doesn’t seem like a whole year ago that true-crime sensation Making A Murderer popped up on Netflix, examining the murder of photographer Teresa Halbach, and chronicling the trials and convictions of Steven Avery and his nephew Brendan Dassey, and turning millions of us into armchair-investigators and defense attorneys.

Avery’s actual defense team - attorneys Dean Strang and Jerry Buting - were two of the most captivating characters in the show, and have used their platform to launch their “A Conversation on Justice” tour, which looks back at the investigation and convictions of Halbach’s murder, the wider implications of the case, and discusses the American justice system as a whole.

In advance of Dean and Jerry bringing the tour to Leeds Town Hall on Thursday 26 January, here’s a look at everything that’s happened in the Teresa Halbach case in the 12 months since Making A Murderer aired:

Following an airing on Netflix, fans of the show launched an official White House petition, asking Barack Obama to pardon Steven Avery. While the signature count exceeded its 100,000target by almost 30,000, nobody thought to check whether President Obama had the power to pardon state prisoners. He didn’t. The constitution only grants the President power to pardon convictions made in United States District Courts. Good effort though.

In January, riding the wave of the show’s popularity, the Avery family launched an online campaign to rise funds and mount up a new defense campaign for Avery and Dassey.

Following the fundraiser, Avery hired Illinois-based attorney Kathleen Zellner, who relesed a statement saying “The Zellner Law Firm is looking forward to adding Mr. Avery to its long list of wrongful conviction exonerations”. In March Zellner would announce that there are “a couple” of new suspects, both men who knew Teresa Halbach.

The Ex-Fiancee Speaks Out

The public vindication of Avery’s character hit a bump in January when his ex-fiancee Jodi Stachowski went on record to HLN’s Nancy Grace calling him a “monster” and claiming he was “not innocent” in the murder of Teresa Halbach.

Stachowski also told of an incident where she consumed two boxes of rat poison “just so I could go to the hospital to get away from him and ask them to get the police to help me.”

In August, Federal magistrate judge William E. Duffin found that Dassey’s imprisonment was unlawful because his confession to the murder of Teresa Halbach was involuntary, and overturned his conviction.

The state of Wisconsin plan on appealing the overturned conviction, stating Dassey’s confession “was voluntary and the investigators did not use constitutionally impermissible tactics. 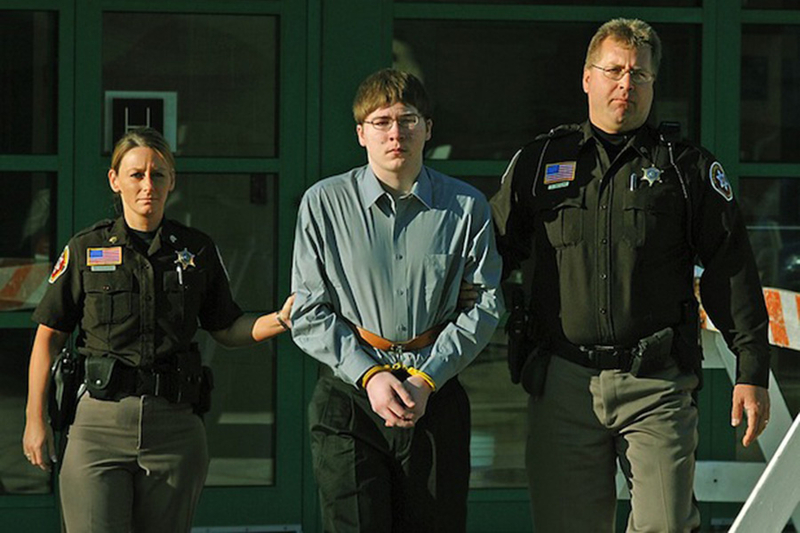 Following eight months of dating, but only one in-the-flesh meeting in prison, it was announced that Steven Avery is engaged to be married to Lynn Hartman, a Legal Secretary from Las Vegas. 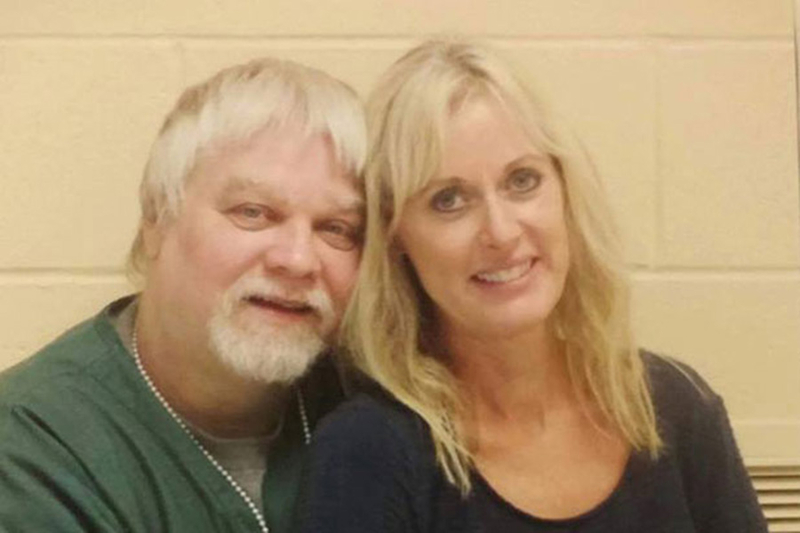 On 14 November, months after his conviction was overturned, judges ordered Brendan Dassey’s supervised release in time for Thanksgiving, under the condition that he doesn’t leave the court’s Eastern district of Wisconsin, or come into possession of any weapons or controlled substances.

On 17 November, The US Court of Appeals decided that he couldn’t, actually, and was to remain in prison pending the State of Wisconsin’s appeal on his overturned conviction.

Both Dassey and Avery remain in prison at the time of publishing.