Rebuilt from the ground up

What does Leeds United's repurchase of Elland Road mean for the city and community?

“Leeds United have finally turned the corner”. It’s a sentiment common among Leeds fans in recent years. Whatever corner we thought we had turned, though, it certainly wasn’t the right one - so we turned another, then another, and well, you get the picture.

Leeds United: a yellow white and blue Pacman, attempting to navigate the sharp-angled corridors of English football while being sent wildly off course by various trapdoors, hooded anti-heroes and acts of profound self-implosion. It’d be amusing to watch, if your nerves hadn’t just been napalmed into submission having lived through every painful second of it.

Sometimes in life, however, an event happens that knocks you on the head like a Tony Yeboah thunderbastard from 35 yards, and you awake with a different perception of what’s important, and a refreshing clarity on what a more promising future now holds.

For Leeds United fans, this particular event happened on Wednesday 28 June 2017. Pop it on your calendar. On this day Leeds United repurchased its home ground, Elland Road, from an anonymous offshore company in the British Virgin Islands, thus taking the first bold step in realigning the football club with the heart and soul of its fanbase, and in many ways re-attaching itself to its own history.

The rest of the football world have often looked at Leeds United’s follies in recent years with deep mirth at its continuing plight - the tribal nature of this jungle means we don’t expect any sympathy (Many fans of other clubs haven’t even realised that while presided over by an award-winning cast of arch-villains and slapstick stooges - Leeds United have not even owned their own ground. Why would they?) so when the news rapidly spread on 28 June, I expect not one football fan around the country exclaimed a hearty “good for you”. But maybe a few quietly thought to themselves: “I hope that never happens to my club”. 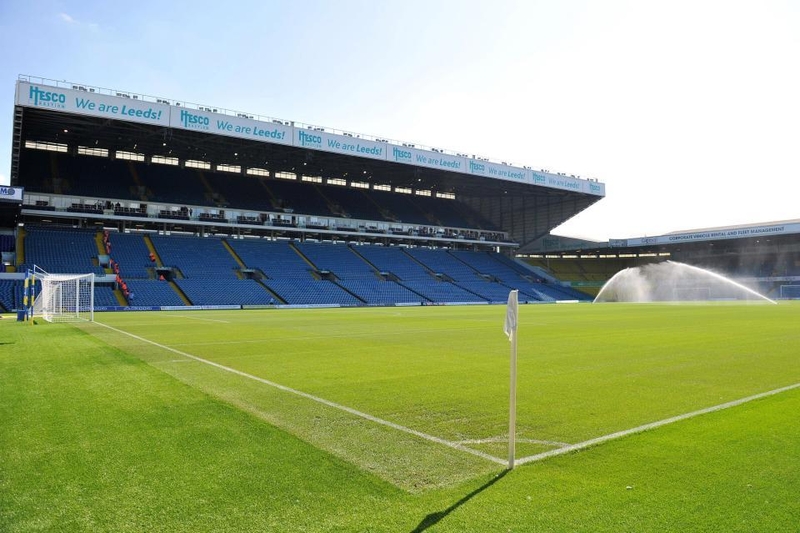 Of course football is eating itself whole through media saturation, ownership structures based in far off continents and enough financial complexities to make Mike Ashley wince, but at its core is a fairly simple concept; you pick your team and go to watch them regularly at their home ground, with generations of family. It applies to every league in the world.

On the outside looking in, maybe not much has changed at Elland Road. Leeds United have always played there, and that they would continue to do so was never in doubt. But to most Leeds United fans there was always something missing; a devil on the shoulder reminding us that our house wasn’t our home, it was someone else’s. Maybe it’d slip your mind, because for year after year, owning it again was never a realistic proposition, reminded only by each new owner boldly claiming (without any foundation) that reclaiming it was one of their targets.

It’s been rare for any Leeds United fan over the last 13 years to truly believe and declare that “yes, this is a football club going places” - it’s impossible to do that while the ground’s ownership resided with someone else; while the club wrestled with the debilitating weight of an annual £1.7million rent agreement, and the chasm between Leeds United and rude financial health remained so vast. 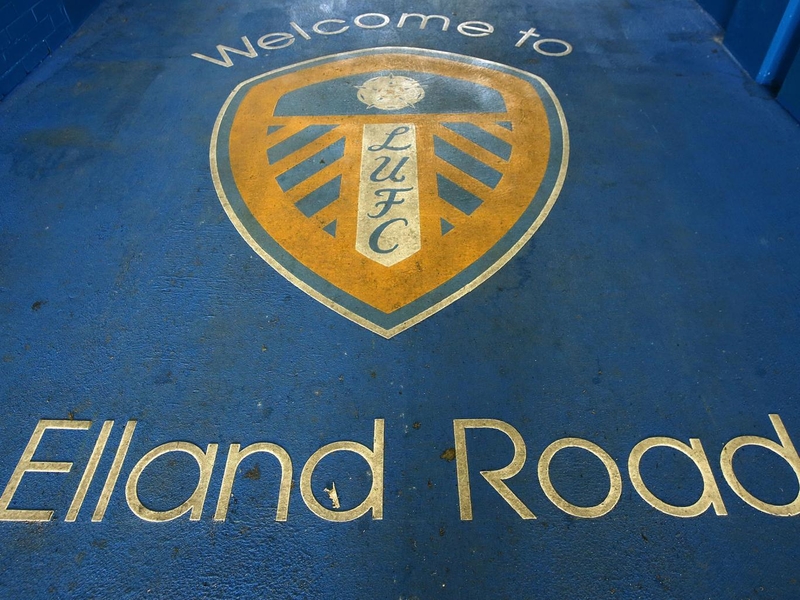 That new owner Andrea Radrizzani has so swiftly sought to address this, is sufficient reason for Leeds fans and the city of Leeds itself to arrest themselves for big things to come. The ‘Elland Road’ question had become the acid test of any Leeds United ownership regime, and while a procession of them were stigmatised by their failure in this respect, Radrizzani made his intentions very clear, very early on, and somehow you just knew from that point it was actually going to happen.

Leeds United has watched the Leeds Rhinos become the most visible sporting institution in the city, and has managed to exist in its own bubble for some time now; physically based in LS11, but in reality it could have been anywhere. Out of touch with and shunned by the key business leaders who have thrived in their blissful isolation, and given a cold, uncooperative shoulder by a local Government who can’t be seen to be wastefully championing such repeatedly incoherent folly, it has taken a clear vision, a measured professional approach and an estimated £20million outlay to bring Leeds United truly back into its own community. 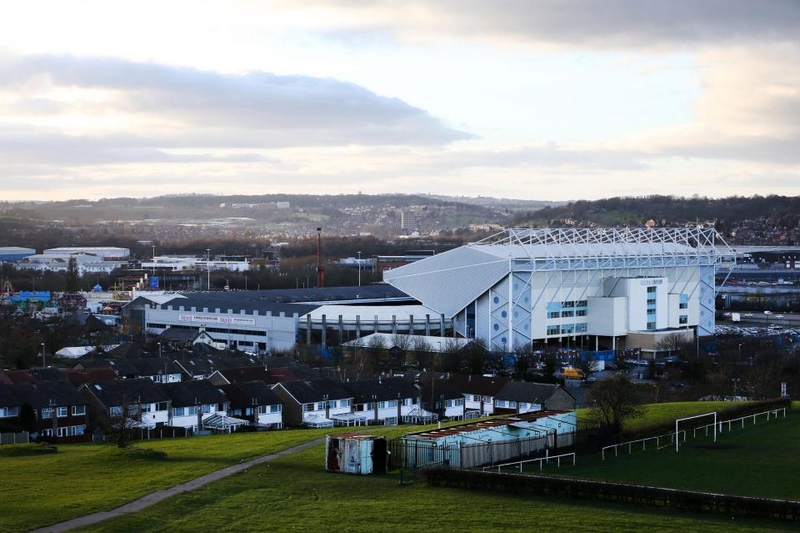 Radrizzani has firm plans to bring the club’s training base and academy back from the wilds of an outpost nearer the centre of York than the centre of Leeds, and to build a headquarters based on the currently council-owned land around Elland Road. This will most likely spread around varying areas of the neighbourhood, with satellite centres dotted about to demonstrate that Leeds United is more than just a fortnightly traffic nuisance to the nearby community, but a living breathing entity that was once etched into every fibre of the city and will be again.

Calories on menus: what does it achieve?
● / Health + Fitness