New images showing a potential remodelling of Leeds train station have been released, as part of the Leeds Integrated Station Masterplan report, detailing the plans create a local, regional, and national gateway including the introduction of new £500 million HS2 proposals.

Leeds station in its current form handles 34 million passengers per year, or in Northern Rail’s terms “almost two carriages full”. These CGI impressions show a more open-plan version of the current, cramped station featuring a new central concourse connecting existing rail services to the HS2 and Northern Powerhouse Rail services - if and when they materialise. 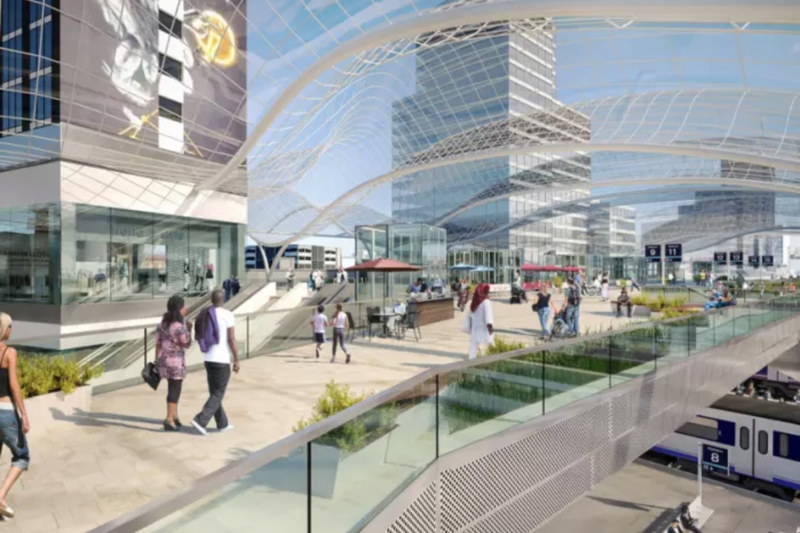 In addition to the new concourse, the images show an overbridge running past Platform’s distinctive owl mural, new platforms, a pedestrianised campus outside the main entrance, a glass roof, additional entrances, and a complete landscaping of New Station Street for commercial, residential, and leisure developments, creating a “world-class main gateway entrance to Leeds”

Lead architect on the project Hiro Aso also worked on the development of London’s King’s Cross station, which he called “a rehearsal” for Leeds. “It was a 67-acre development. This is 10 times the size - 8 million square feet”. 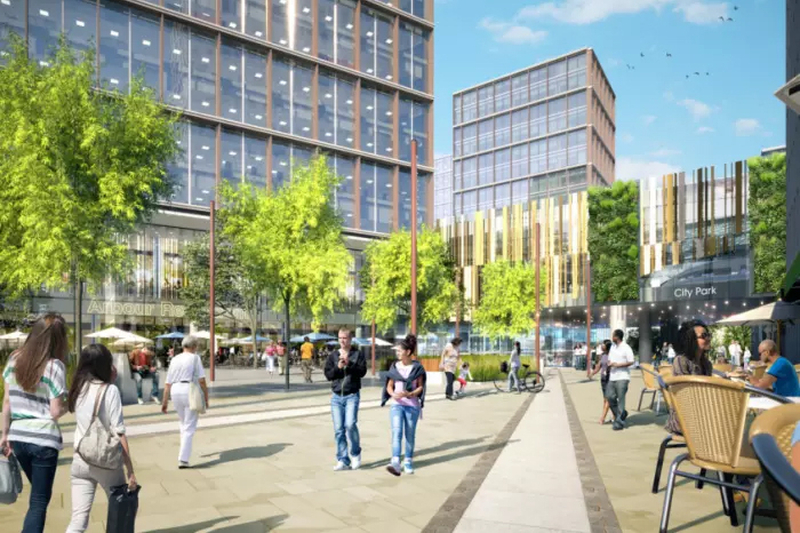 The new extended station would link the hub more closely to the South Bank development, the 250-hectare site which, when redeveloped, it predicted to host 35,000 jobs and 8,000 homes, as well as public green space and new nearby schools. 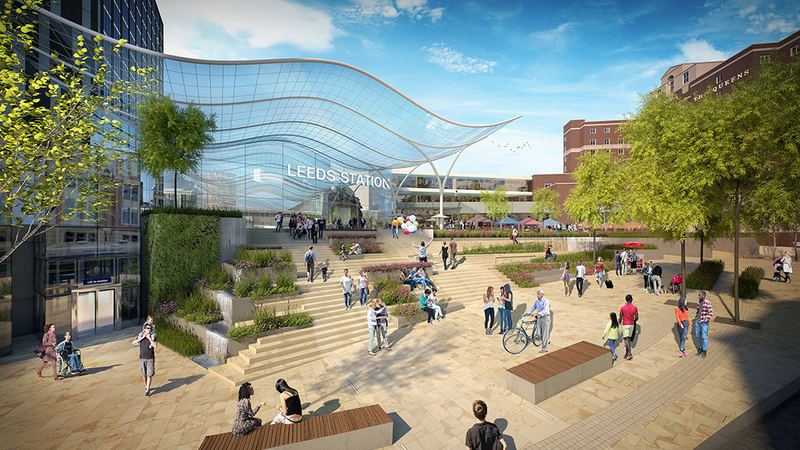