Keeping Up With Casanova

What is perhaps less well known about the famous son of Venice is his fascination with food and its association with people, places and memories – which he regularly recorded in his writings.

It’s what first whetted the appetite of Ian Kelly - English actor, playwright and food writer - to explore the full gamut of Casanova’s life in his 2008 biography. That book has now formed the basis of a new dance production by Northern Ballet giving its world premiere at Leeds Grand Theatre before touring the country.

Kelly says he was “intrigued by digging below the reputation” of a historical character who has come to be regarded as “an adjective as well as a man”.

“With Casanova there is almost the exact opposite of everything we think we know as soon as you start digging a little bit,” he explains. “He’s a fiercely proud intellectual and polymath – 42 books, eight opera libretti, cubic geometry, linguistics, travelling 78,000km. It’s phenomenal, the energy of the man.

“But also the series of adventures and careers which take you through all of 18th century society, he is the son of an actress - which was about as lowly as it gets - but rises to the very top of society, conversing with Catherine the Great and Peter the Great like with the rich and famous. It’s very unusual to find in history somebody with that kind of sweep of experience - who isn’t drawn to an adventure? 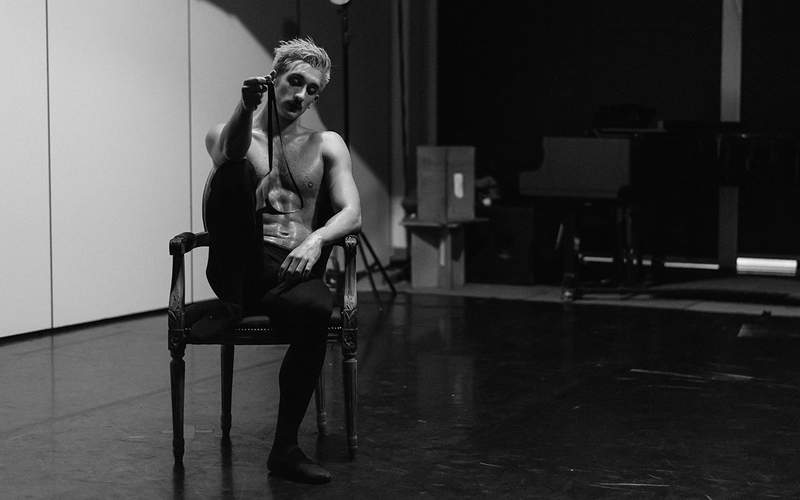 “I’m partly a food historian and I became aware that Casanova writes a great deal about food, and it’s that that first lit the touchpaper of that question: ‘Oh, Casanova, I thought he was just a guy who wrote about shagging around?’

Actually there isn’t nearly as much sex in the memoirs as you might imagine. He writes about a great deal of other subjects, but he is passionately interested in food writing, which is one of the passions we share.”

In fact in his writings Casanova records more than 200 meals – from aphrodisiacs to humble Yorkshire pudding. His archives even include a collection of his own recipes.

Kelly’s research took him far and wide, from the Czech Republic, where his archives are stored, to St Petersburg, Venice, Rome (“he was a papal knight bizarrely”), Paris and London. “He travelled indefatigably and I wish I had the time or indeed the budget to go everywhere he went because it’s a wonderful travelogue all over the most beautiful parts of Europe as far as Constantinople.”

Kelly wanted to contextualise his subject – a lover of more than 100 women and, it’s suggested, several men – “in terms of the first sexual revolution”. 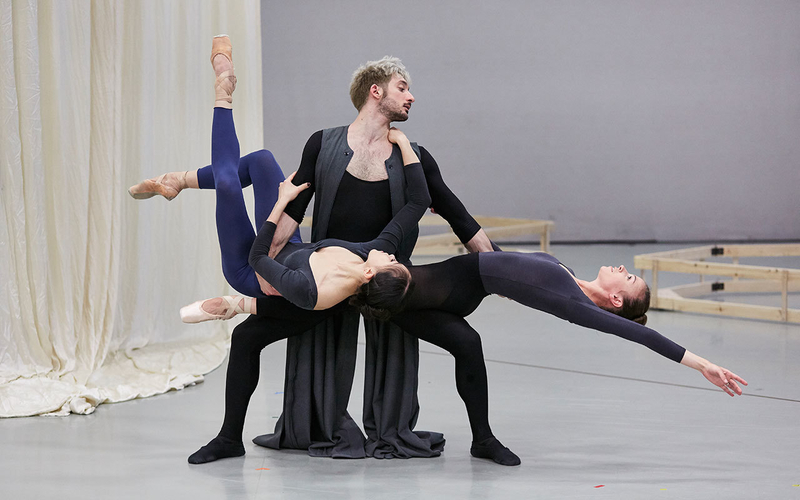 “In the beginnings of modern Western culture, the industrial, philosophical, and political revolutions of the 18th century – American constitution, French Revolution – there’s also a whole new way of looking at self, and Casanova is right at the centre of that.

“What he’s famous for – sex, sexuality and trying to make sense of his romantic life and his inner self – is very important writing and we should all get over ourselves for dismissing him for daring to write about it.”

For choreographer Kenneth Tindall, the chance to collaborate with Ian Kelly on a ballet of about Casanova seemed a perfect fit. ”Basically everywhere you look for Casanova in this country Ian’s name comes up,” he says.

At base level, Tindall could see how Casanova’s romantic adventures were ideal for ballet – “You’ve got decadence, gorgeous sets, there’s room for big group numbers and solos” – but the more he dug into the character himself the more multi-dimensional he became. “Then I thought we could definitely get a fresh perspective on this.”

Casanova’s complexity – he was a man who translated the Iliad into Italian, argued about religion with Voltaire, was obsessed with numerology, dallied with Kabbalah and got cast out of Venetian society for scandalous behaviour – makes his life ripe for dramatic exploration.

Distilling the essence of the man into a two-act ballet was a challenge but one that the pair seem to have relished. Tindall says: “I knew we couldn’t go from the A to Z of his life, it’s far too vast, it’s 12 volumes, there’s no way you’re getting that into a ballet. At the same time it would do him no justice to just try and concentrate on one tiny section of his life – that wouldn’t encapsulate his energy or his ethics – so we went about cherry picking the best parts of the book that we thought would work theatrically but we thought would also capture him.

“Also we looked at some of the specific relationships within it, not the 138 women or how many men, but the things that caused specific reactions to him in his life, and relationships we could bring to the stage in an interesting way. As well as that it’s setting it against the backdrop – his memoirs inform us of 18th century customs and social life, so setting it against those worlds was a really important thing for me.

“Then it became a choice of where do we start this and we thoughtchurch, it’s perfect. The man who became and libertine and he started as a priest, it’s perfect.” 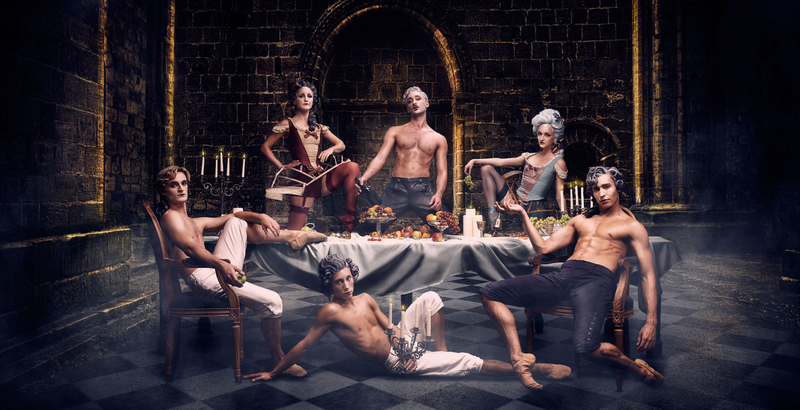 If publicity shots for the show suggest a certain raunchiness, Tindall is unapologetic. “Yes, it’s there, it was a raunchy period,” he says. “But that’s not to say he was a bed-notching libertine. The way he speaks about women in the memoirs is with great care and he believes he loves each and every one of them. He sets a lot of women free in the fact that he helped them on to marriage or in their career.

Ultimately Tindall hopes Casanova will make a ballet audience “want to make you live your life a little more fuller”.

Casanova premieres at Leeds Grand Theatre from 11 March to 18 March. It also visits The Lowry in Salford from 3 May to 6 May. Click for full tour dates and tickets