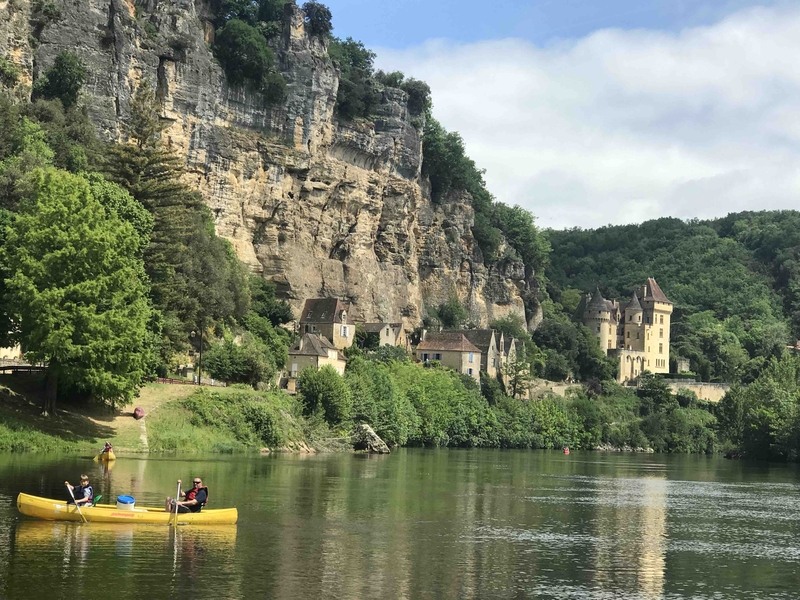 Top things to do in Leeds in July 2021
What you say
Got an account? Login, to comment/rant.
0 Opinions
Read Next
Web Design Manchester MadeByShape