Head of Steam have established themselves as firm favourites in Leeds since taking over and refurbishing the somewhat rough and ready Spencer’s on Mill Hill. The Belgian-heavy beer selection has been popular, as has the larger craft beer and food setting up in their Headingley bar. 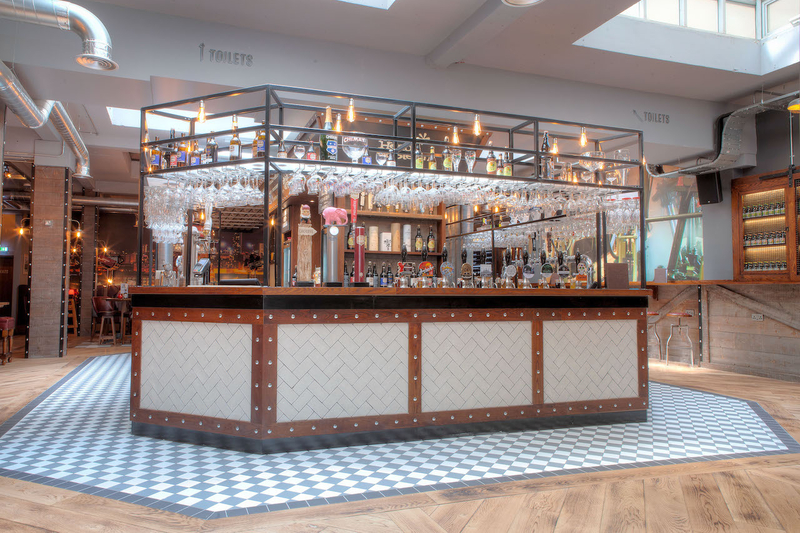 The Camerons owned company now have 16 sites across the UK and this promises to be one of their biggest and best. The bar which will focus on local and international beers including Northern Monk, Magic Rock and Beavertown will be backed up by Camerons’ own Mötorhead-inspired Röad Crew and a canning service for your favourite keg beers.

Meanwhile, fans of the pizza at the Mill Hill venue will be delighted to see a large menu, including a fast food lover’s dream in The Burger Pizza, as well as several others to keep you going while you enjoy some of the activities in the gaming zone, which will include shuffleboard and a range of retro arcade games, including Streetfighter. 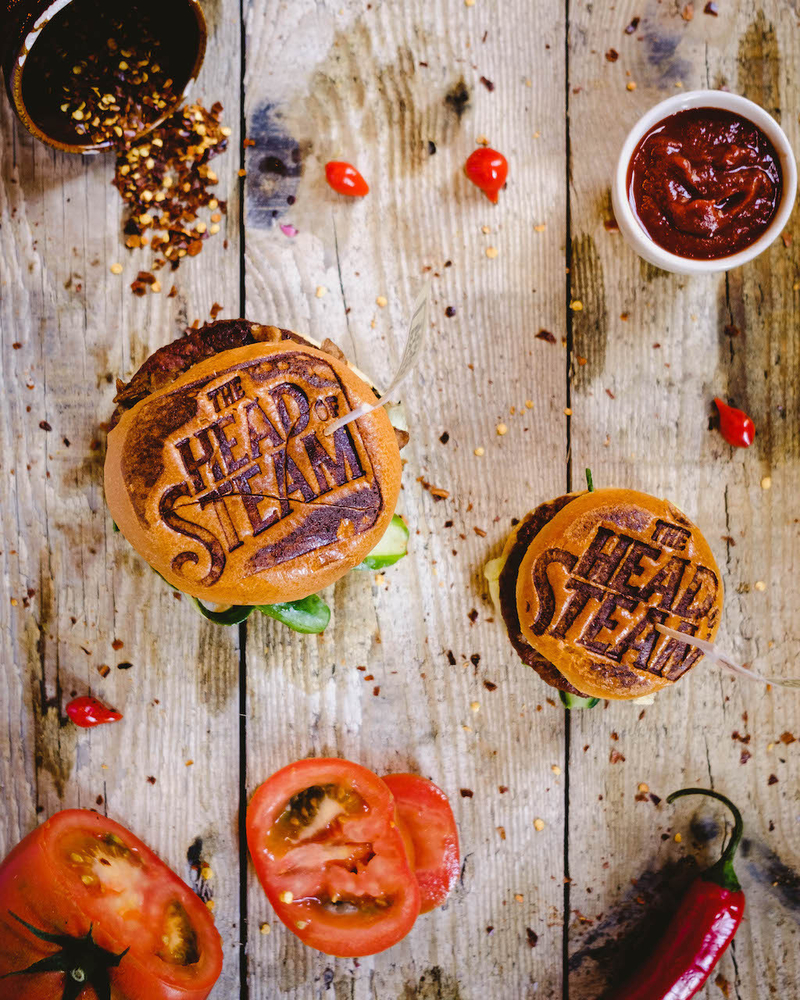 The significant investment has also allowed for a private hire tasting room with its own bar, as well as setup that allows for live music on Thursdays and Fridays and DJs on Friday and Saturday nights. And keep an eye out for a host of brewery takeovers and tasting events, all of which will come together to make the new Head of Steam one of Leeds’ most exciting venues.