From Caribbean specials to MorMor’s takeover at House of Koko, don’t miss these herbivorous happenings

With Leeds Indie Food launching last week and the various beer gardens and roof terraces throwing the doors open for an early summer, there’s never been a better time for food and drink in Leeds. Whether you’re macro or meaty, vegan or clean, every food trend and lifestyle is catered for with innovative dishes at purse-friendly prices.

In honour of National Vegetarian Week, there is an impressive selection of local businesses celebrating the rise in animal-free eating by hosting some special pop-up events. Here are five well worth sticking in your diary. 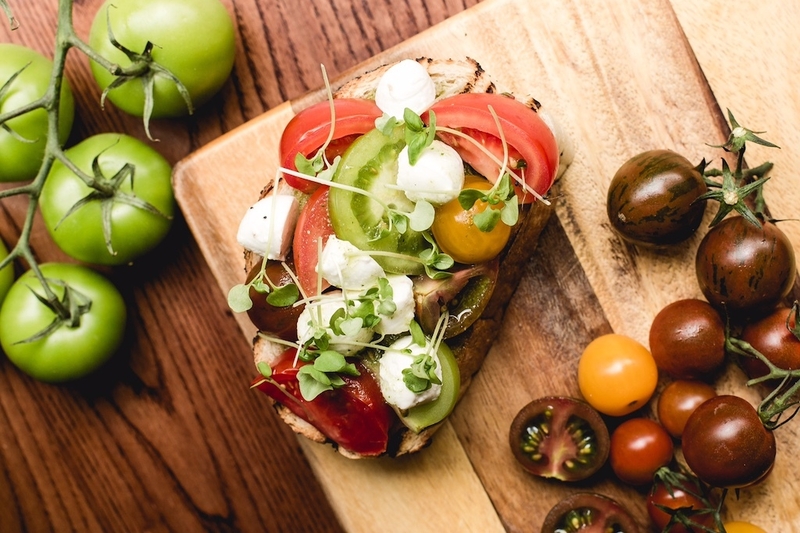 Little sister to Shears Yard, Arts Café is going veggie for one week only, with a menu that executive chef Jamie Clinton (of Masterchef fame) has devised to celebrate the best of local produce. You’ll want to bring yourself an empty belly - our picks from the tempting range include a roast garlic and artichoke tart, aubergine katsu curry and a raspberry and blueberry fool. Choose between two courses for £16 or three courses for £20, a highly cost-effective way to try out new and accessible flavours if you’re looking to ease yourself into the veggie lifestyle. 42 Call Lane Leeds LS 1 6DT 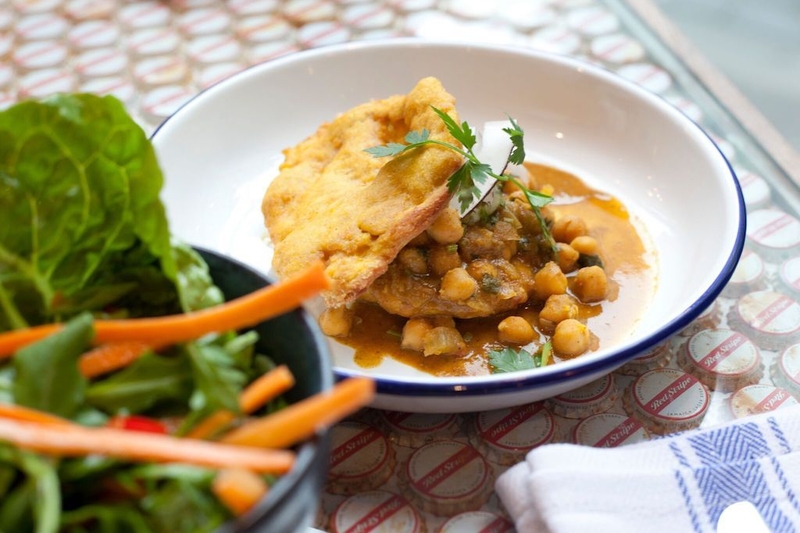 Caribbean food isn’t all just jerk chicken and Red Stripe – leading chain Turtle Bay are putting their own slant on their staple menu in honour of veggies everywhere this week. Sweetcorn fritters, vegan spiced chickpea wraps and rainbow salad are just a few of the alternatives to try, washed down with one of their (generously-measured) cocktails. Well, it’d be rude not to try a Marley Mojito wouldn’t it? 14 The Light, The Headrow Leeds, LS1 8TL 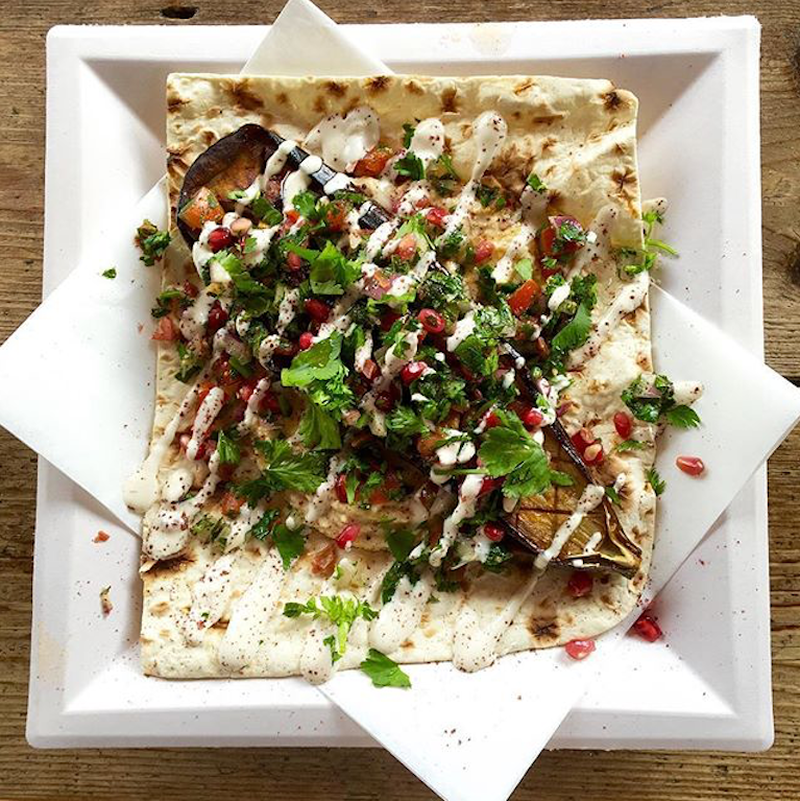 MorMor Veggie Takeover at House of Koko, Friday 18 May

Chapel Allerton residents will be well acquainted with the ultra-cool surrounds of House of Koko but, for one day only, the house of hip will team up with MorMor; a local street food vendor known for its North African and Mediterranean-inspired cuisine. The menu hasn’t been fully confirmed but - with mentions of titbits such as roasted beetroot falafel, salted zucchini fries and feta-topped shakshukas - we’re more than ready to get our cutlery out. House of Koko, 62 Harrogate Road, Leeds LS7 4LA 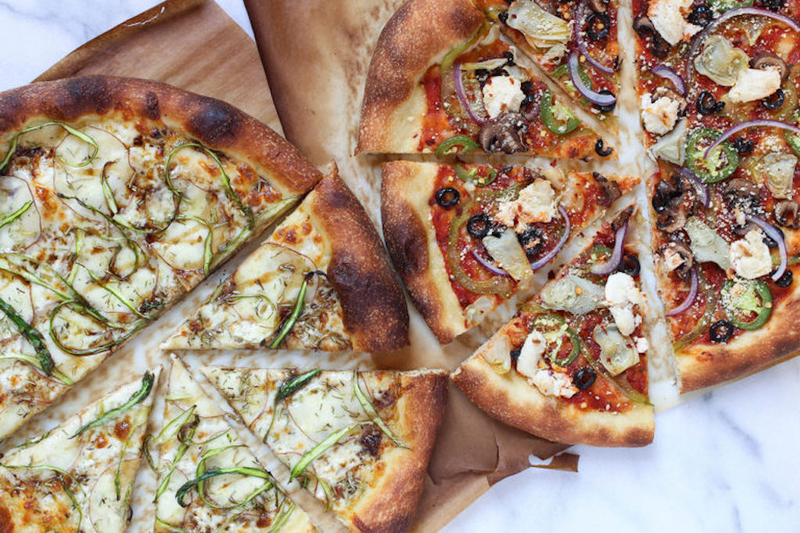 Ditch the royal wedding and get yourself up to LS6 this weekend. Not only will be Brudenell Social Club play host to Gold Sounds Festival (featuring a killer alt-rock line up of The Big Moon, Phoebe Bridgers, Bully and more), they’ll also be running the very first Foodenell, centred around their resident dough-pusher The Pizza Bus. In spirit of the occasion, they’ll be serving tasty vegan slices, ideal for refuelling between bands. Should members of your party be more meat-inclined, there will also be poutine, burgers and sweet treats courtesy of The Blue Caribou Canteen, Little Red Food Truck and Doh’Nut. Brudenell Social Club, 33 Queens Road, Leeds, LS6 1NY 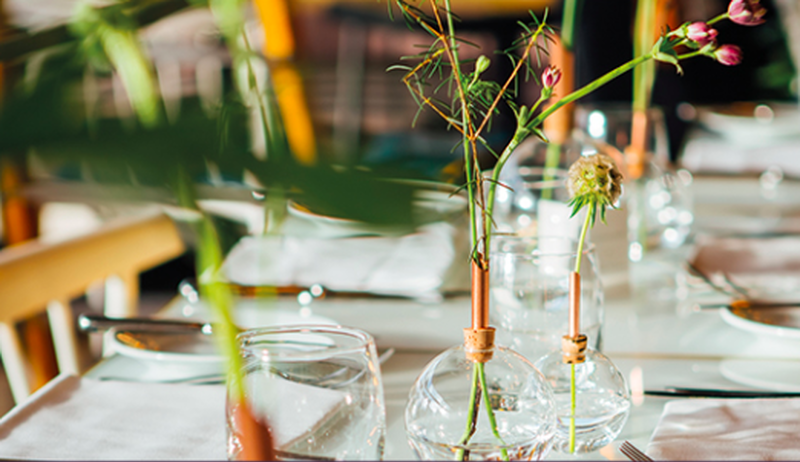 Okay, so the Seeds Supper may fall just outside of National Vegetarian Week but, as we all know, ethical eating is for life right? And we couldn’t miss the opportunity to include their creative take on Mexican cuisine - a new dining concept cooked up between local faves The Plant Room, Café 164, Nell’s Urban Greens and Stitch-Up - for something as Instagrammable as it’s delicious. At £35 for three courses, booking is essential via the Leeds Indie Food website; location confirmed on booking. Secret Location TBC

'Just enough imported chaos to feel authentic' - House of Fu, reviewed
What you say
Got an account? Login, to comment/rant.
0 Opinions
Read Next
● / Eating Out