Film Review - Beauty and the Beast

The tale as old as time - Stockholm Syndrome: The Musical

Adding to the ever-expanding list of live action Disney reboots - following in the glass-slippered footsteps/paw prints of Cinderella and The Jungle Book - comes tale as old as time, Belle and a hairy Prince, directed by Academy Award-winner Bill Condon.

Then there were rumblings of an ostentatious gay character, flaunting his sequined tunic in our children’s faces and causing ‘good Christian family cinemas’ to boycott the film altogether. If (like me) these more progressive prospects are what most excited you most about the film, I’m afraid that you’re about to be grossly disappointed.

Emma Watson’s Belle is exactly as you’d expect her to be: graceful and elegant, yet wooden and unconvincing. Liberal use of auto-tune on her voice (though admittedly more Michael Bublé than T-Pain) irons out any nuances that may have allowed her to bring some identity to the role. This, paired with the plot constraints, denies her the opportunity to revamp the character to the extent that we might have hoped she would.

Josh Gad as (LeFou) showed pioneering potential by presenting a LGBT character amongst a tirade of nuclear Disney families. However, his sexuality is exploited for comic effect and with all the subtlety of Alan Carr interviewing with the surviving cast of Carry On.

The rest of the supporting cast provide some delightful moments, though. The interaction between Lumière (Ewan McGregor) and his counterpart Cogsworth (Gandalf) serves up some sentimental morsels, if not slightly sickly sweet for some people’s taste. Much like the animated original, the new film makes no effort to explain why the candlestick is the only character to possess a French accent, despite hailing from a quaint French village populated entirely by people/furniture with strong regional British accents? 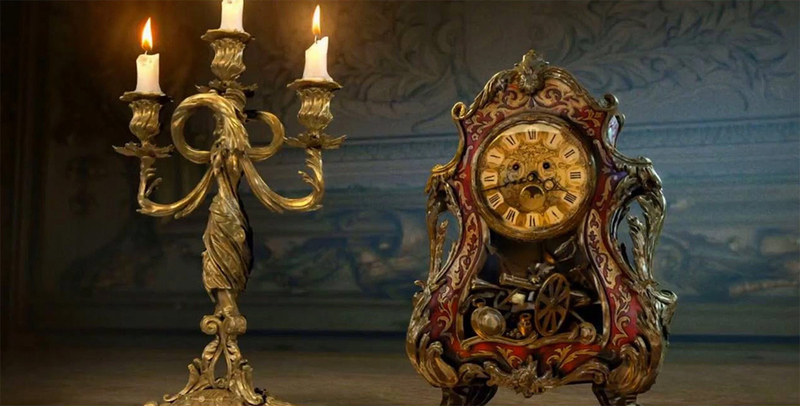 As far as the plot is concerned, there are no surprises - although a slight effort is made to acknowledge how traumatic the whole ordeal had been for Belle’s elderly father (Kevin Kline) whom, at one point, is bundled off to a ‘lunatic asylum’ after a classic case of mass hysteria from the townspeople.

Overall, the film leaves you with the trademark ‘warm and fluffy’ Disney sensation which is impressive, considering the conclusion boils down to: ‘Hermione succumbs to the charm of a well-dressed water buffalo in a Stockholm Syndrome: The Musical’. Jonnie Hardy

Basel, Switzerland: 'Art with a capital A'
● / Entertainment

An Insider’s Guide to eating, drinking and shopping in Slaithwaite
Read Next
● / Travel