Elrow is bringing its concept nightclub to Canal Mills

The news that Canal Mills is closing brought disappointment to many, but there has since been a stay of execution, with the closure being pushed back to the summer. Now, the much-loved venue has announced a massive event for March 2019, when Barcelona-based Elrow will bring their El Triangulo de las Rowmudas club night to Leeds.

The award-winning night has an underwater theme to it, with mermaids, pirates and marine life surrounding you wherever you look. The name of the game for Elrow is to produce an interactive and immersive experience to their revellers, so expect moving scenery, lights, performers and the best of electronic music, both new and old. It’s a marriage of circus and clubbing that is simply irresistible – you have no other option than to party. 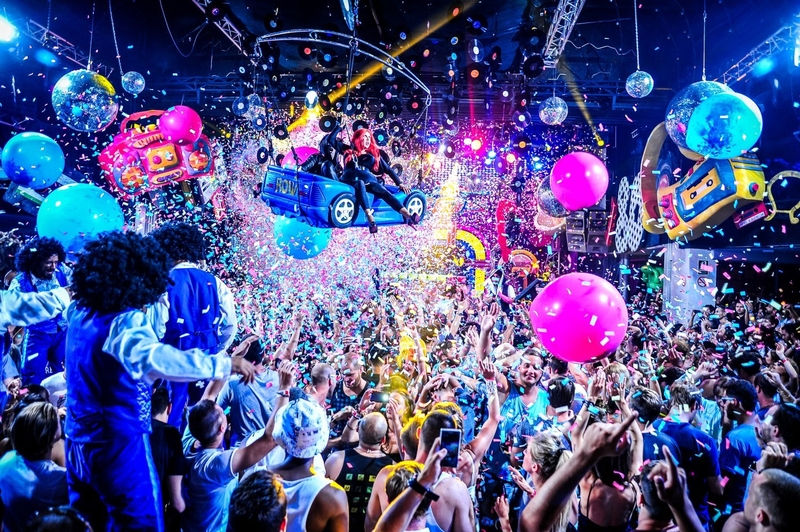 The concept was created back in 2010 and has also seen spin-offs such as the Olympic-themed Rowlympics and Sambodromo de Brasil – based on a jungle carnival. And in 2017, a new partnership saw Elrow bring a massive show to Queen Elizabeth Olympic Park and even make their debut as far afield as Shanghai.

Off the back of successful residencies in European party capitals such as Ibiza and Amsterdam, the show will come to Leeds for one night only on the 10th March. Tickets go on sale on January 15th, but move quickly, because they are likely to sell out very quickly.