Curtain Call: Man Behind The Curtain Is Moving

Michael O'Hare's Michelin-starred restaurant is on the move

The current location - above posh blokes' clothes shop Flannels - is a trademark of the restaurant's idiosyncratic personality, but it’s now moving to a regular old ground floor plot...in the same building.

The dining room is keeping the same amount of covers (forty) - presumably because if you’re not prepared to wait 8 months for a table then you don’t deserve one. There will be additional seating at the chef’s table, where diners can bask in the warm glow of the O'Hare's personality, as well as his BacoFoil apron. 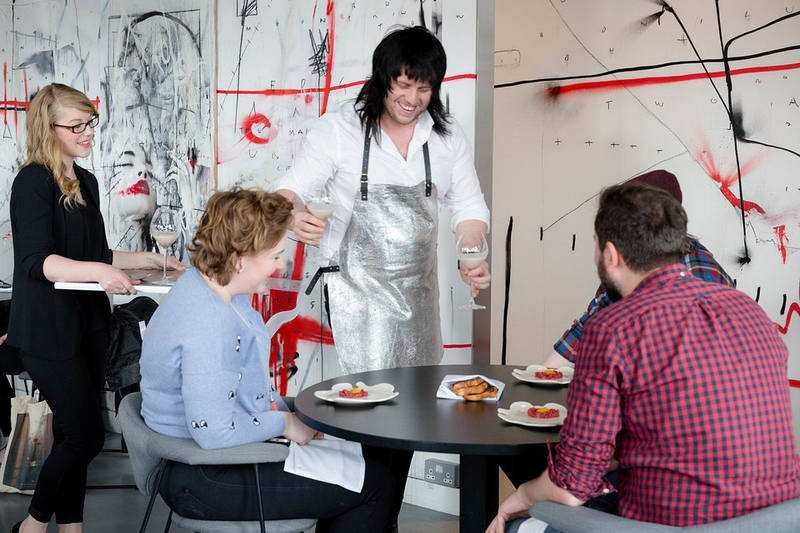 Before the big move, The Man Behind The Curtain will be heading to Hong Kong for a week-long residency at the Mandarin Oriental hotel. O’Hare’s also planning two more Manchester restaurants before the end of 2017 - 'The Man Who Fell To Earth', an homage to grand Parisienne dining rooms, and an open-kitchen, kitchen table style restaurant called 'Are Friends Electric' - after a famous Gary Numan record.