An amateur ballroom dance school provides the setting for a modern take on Rossini's classic fairytale.

Cinderella, Gioachino Rossini’s fairy-tale, is one of the first classical ballet performances I ever went to see – wide-eyed and awestruck at around 6 years old, ogling the pancake tutus and tiaras bouncing and spinning across the stage. I’d thought that an opera production of the tale would be quite different from the preened pirouetting excitement of dance, but not in the hands of Opera North.

One of three in a season of European fairytales – the others being Rimsky-Korsakov’s The Snow Maiden (Russia) and Humperdinck’s Hansel and Gretel (Germany) – the setting is an entry-level ballroom dancing school, with squealingmoms, over-eager wannabe child stars, and constant mini-routines and twirls from the singers throughout. 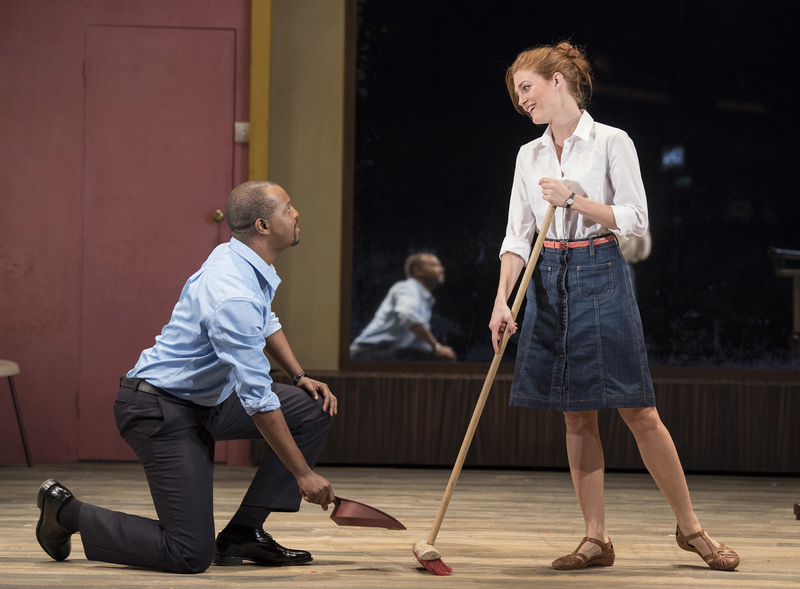 This setting ensures the performance doesn’t stray from its dance roots - even more so with the evil step-father being Don Magnifico himself, the ruffle-laden pompous dance teacher; although his persona is more stiff-and-Strictly than 19th Century Italian ballroom.

The audience is drawn into the story by some impressive digital stage tech, in the form of a magic mirror that Angelina (Cinderella) sees herfate in, and a comedy Royal tutor's magic briefcase rather than glittering fairy godmother and a pumpkin, and friendship bracelets instead of glass slippers. 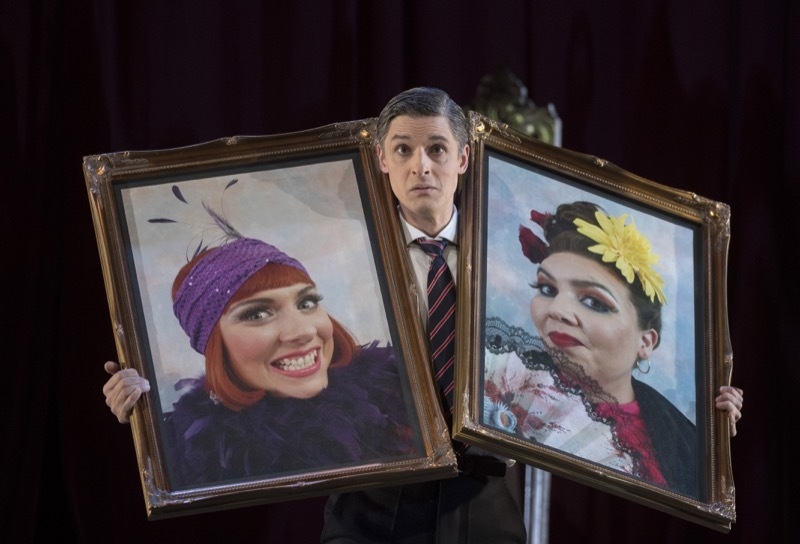 The production still embraces vulgar ugly sisters, a downtrodden servant girl, and a rags-to-riches tale though, filling the opera with comedy and emotion. Rossini combining high art and humour as many of his classical counterparts did, proving it’s not always all that serious in the world of opera.

Stand-out moments included the prancing entrance of an all-male chorus including what looked like Donatella Versace, Alexander McQueen, and Karl Lagerfeld (it has to be seen to be believed), and cheeky brazen manipulation in John Savournin’s performance as Alidoro, the aforementioned Royal tutor.