BurningNight Group, which owns the unique Bierkeller, Shooters and Around the World three-venues-in-one concept, launched a Crowdstacker loan-based fundraiser towards the end of 2016.

The first £1million was raised within days, with £2million reached by December. Now the fund has topped £3million, allowing the company to push ahead with plans for expansion into further city centre locations.

After opening its first site in 2010, it already runs five venues across the country in Leeds, Liverpool, Manchester, Cardiff and Birmingham, with a sixth in Nottingham due to open in March.

The BurningNight Group currently employs more than 500 people and had a turnover in 2016 in excess of £17million. But its multi-brand sites have proved so popular that the company is keen to capitalise by adding further cities to its portfolio.

The Crowdstacker Peer to Peer loan (P2P) was identified as a way to involve Bierkeller Entertainment Complex customers in the business’s future growth.

The fund, which is still open offers investors a 7% interest return, with a choice of rewards perks packages for those putting in £2,500 or more. Loans are over a period of three years, and money can be invested via the tax efficient Innovative Finance ISA – introduced by the Government in April 2016 – or Personal Savings Allowance, allowing up to £1,000 in interest to be earned tax free.

Allan Harper, CEO of BurningNight Group, said they were delighted to reach the landmark £3million raised.

“It’s fantastic to have generated such a significant amount in such a short time and it really shows, not just people’s faith in what we’re doing as a company, but their willingness to put their money behind us.

“With interest rates so low at the moment, P2P investments are a great option for people wanting better returns and so it made sense for us to use that route because it allowed us to directly involve current loyal customers, and potential ones, in our future plans.” 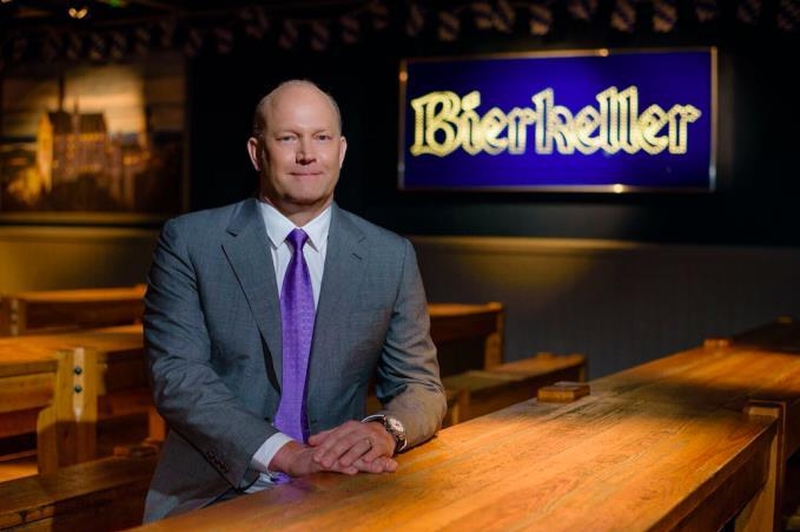 Karteek Patel, CEO of Crowdstacker, one of the UK’s fastest growing P2P lending platforms, added: “This has been a really successful campaign for BurningNight and Crowdstacker, involving hundreds of investors.

“Our attention to detail and careful, methodical approach has given us full FCA authorisation, meaning we are able to offer investors looking for improved interest rates additional benefits such as the tax-free ISA and greater security than some other P2P investments.

“Investing through us means people can choose hand-picked businesses, like BurningNight Group, to lend to with the confidence of knowing we have done a huge amount of due diligence.”

The minimum investment for the BurningNight Group Crowdstacker P2P loan is £500, with interest paid quarterly. Security has been structured in several ways to mitigate as many risks as possible. Loans are secured on the assets of BurningNight via a first ranking debenture; six of its principal subsidiaries provide cross guarantees for BurningNight Group’s liabilities; and two of its principal subsidiaries have given a first ranking debenture over their assets and business. 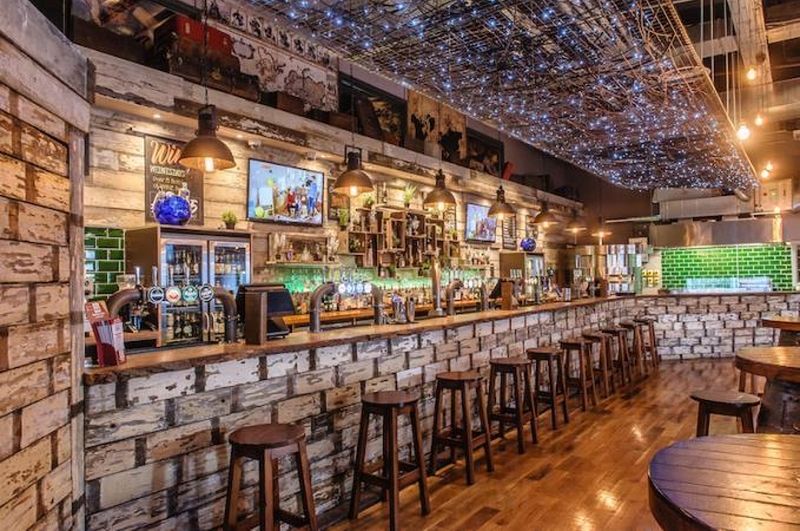