From pierogi to ravioli: 10 dumplings from around the world, and where to get them in Leeds

Dumplings; tasty little pockets of squishy joy (that’s the official definition, btw) filled with anything from gooey cheese to umami rich minced pork. Insanely versatile, the dumpling gives an opportunity to be creative, from gutsy, rustic charm, to the surgical precision, as deonstrated by RedFarm New York with their Pac Man dumplings.

With different cultures and countries putting their own take on the format of starch cases filled with flavourful fillings, dumplings have evolved into all sorts of diverse forms: here’s ten you can get in Leeds to celebrate World Dumpling Day on 26 September. Warning: Eat them all in the same day and you might turn into a dumpling.

There are very few things that don’t benefit from adding cheese to it, and dumplings aren’t one of them. Ham and Friends use gouda-esque Old Winchester in theirs, and pair them perfectly with hazelnuts, cauliflower, and if you ask nicely, a perfect wine recommendation to go with them. you can guarantee they can recommend you a glass of wine to make your dumpling experience even better. As we put it in our review from earlier this year, they’re “little throw-cushions of rich gouda-style cheese with a salty crunch, crisped up on their belly and brightened with a herb and hazelnut pesto” 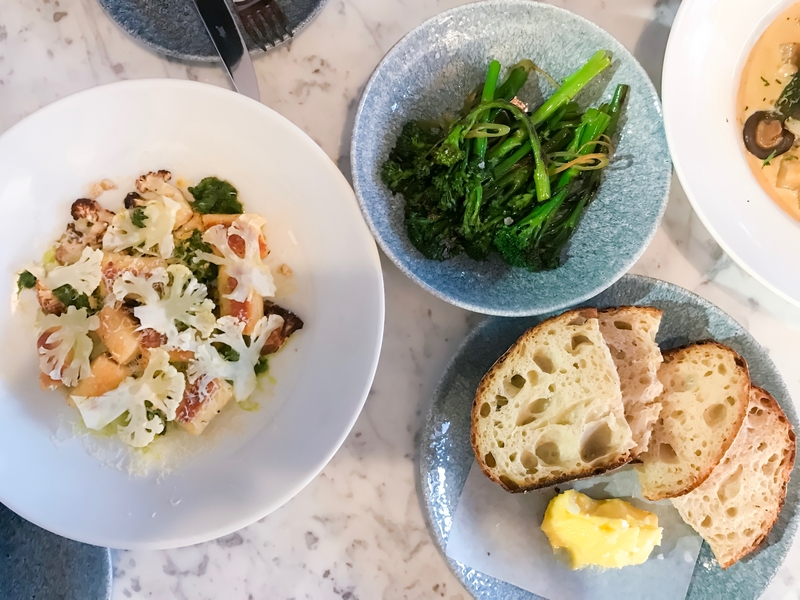 Jamaican fried festival dumplings have a rich and slightly sweet flavour and are traditionally served with Jerk meats or fried fish. Turtle Bay use them wisely, serving them alongside some of their spiciest dishes such as curry goat to help soak up and sweeten the stew, so you can enjoy the heat without burning off your tastebuds.

If you wanted any evidence to prove the appeal of pierogi, look no further than the fact I came back from a recent trip to Poland not only full of them, but with a tattoo on my ankle declaring my life-long commitment to them.

Hearty dumplings stuffed with potato and cheese, boiled then fried in butter and onion, pierogi are surprisingly difficult to find despite the amount of Polski skleps around the city, so you’ll have to catch Polish street food vendor Smak, who stick to the traditional way of making theirs and serving them just how they should be, seriously comforting.

Japanese gyoza are typically stuffed with fillings such as prawn, shitake mushroom or ground pork and wrapped in a thin wheat-flour sheet and then steamed and pan-fried to create a delicious contrast of crisp bottom with soft sides. Fuji Hiro’s are particularly plump and moreish, and served with a dip concoction of soy, mirin and ginger, it’s hard to stop at three. 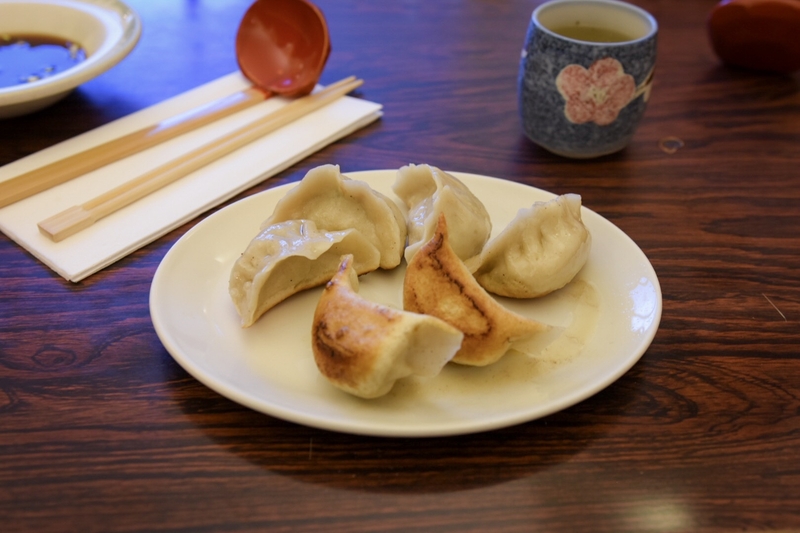 Dim Sum literally means ‘touching the heart’ in their native Chinese, and Tattu’s selection of charming bite sized dumplings have stolen mine. Traditionally enjoyed with tea and served in bamboo steamer baskets, they come either steamed, fried, or baked and are perfect for sharing. Tattu do some of the best, offering colorful mixed dim sum baskets with a selection including wagyu, silver cod and prawn, and chicken truffle.

Mandu, the Korean take on dumplings, can be steamed or fried and are often folded into circular shapes. Kimchi, fermented cabbage ubiquitous in Korea is a commonly used filling, but meat and vegetables can also used. Bulogogi Grill fry theirs, creating a crisp shell around the unctuous filling. You’ll be forgiven for being distracted by them and forgetting to actually cook anything on the tabletop grill...

These Jewish dumplings are intended for soup - preferably chicken noodle - and make a stodgy but welcome addition. Lightness is fetishised, but depending on the ingredients used they can be dense and heavy, determining whether they sink or float in the soup.

Ira B’s are a happy medium, bobbing around in the soup that provides a welcoming, homely satisfaction satisfaction, or as Ira modestly puts it “food that is almost as good as your Mother’s”.

India’s Gobi Bhaji dumplings are made from cauliflower and subtle herbs and spices, then deep fried in rapeseed oil to get the ultimate crisp outer shell. Bundobust serve theirs alongside a warm, silky yoghurt soup cooked with coriander seeds and ginger to make a heartwarming dish perfect for the cold months ahead.

Momo is slightly thicker and heartier than other dumplings and and is often filled with ground chicken or beef and Nepalese spices, then wrapped in wheat flour and sealed, like fastening a bow around a doughy gift. Usually warmly spiced, the heat can be boosted with the traditional chilli-tomato sauce.

Often overlooked as an actual dumpling, ravioli is made by encasing a filling between two sheets of pasta dough and boiling, serving with a sauce or broth. As your ten-year-old self will confirm, the tinned stuff in tomato sauce is pretty good, but nothing beats fresh-made. Zucco make their pasta in house and pack it to burst with salt cod, sage and white wine. 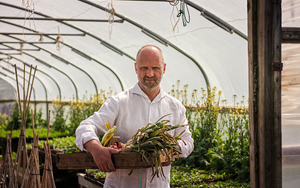 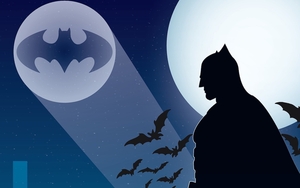 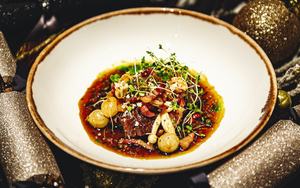