The old TV archive next to the Northern Snooker Centre on Kirkstall Road has been given a new lease of life and will be open to the public as Archive coffee house and bar from next week.

Archive will open from 7:30am on weekdays, offering coffees, brunches and lunches throughout the day, until 6pm.

Its location – attached to the Prime Studios production building – means that it’ll also be a caffeine fuel stop for local and visiting TV stars, with the studio boasting major programmes such as the ABC murders, which starred big names such as John Malkovitch and Tara Fitzgerald. 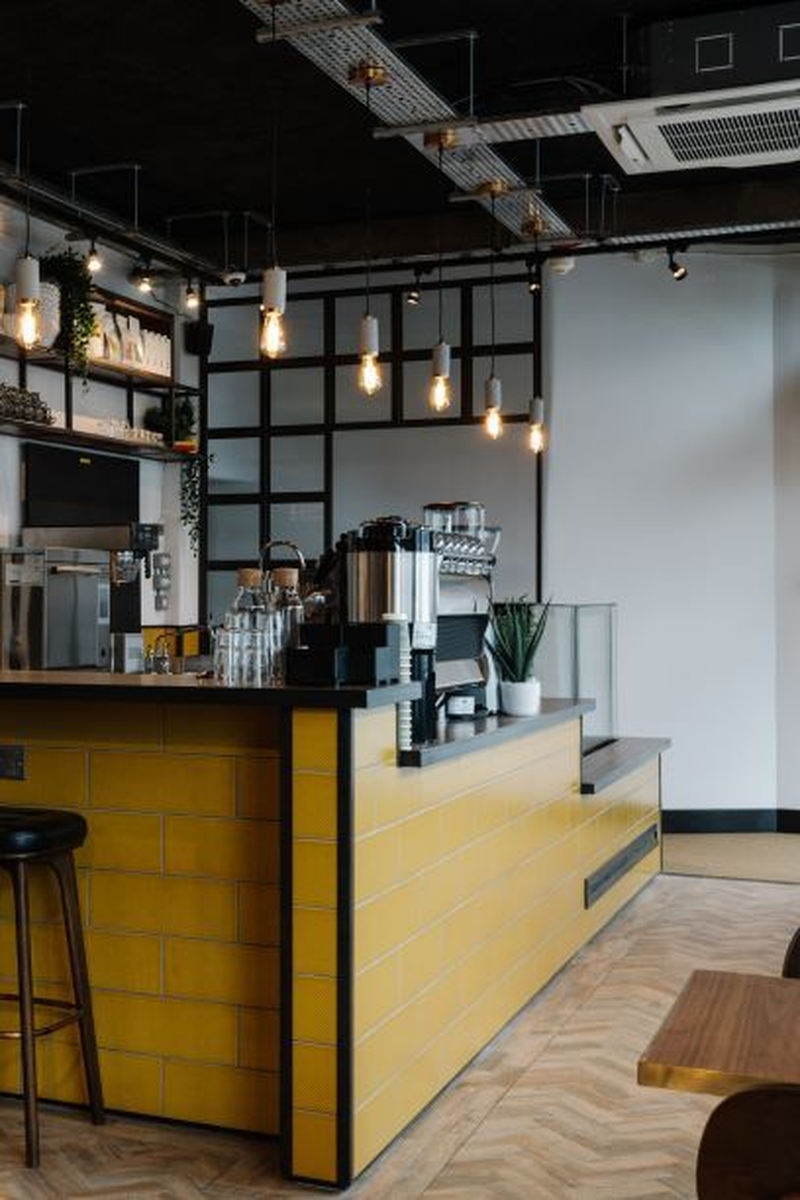 The menu, which is due to be revealed before the launch on 11th February, will offer dishes made with locally-supplied ingredients, with a range of vegetarian and vegan options available. And if you have a bit of a sweet tooth, you can grab a slice of cake with your coffee, courtesy of Porterhouse Cake Co.

One of the most exciting aspects of Archive, though, is its ability to host events, such as live music and exhibitions. First up will be an exhibition from Bands FC, who will put their Bands as Football Teams, Football Teams as Bands concept on display, with over 300 badges and plenty of merch for sale. The exhibition will run from 12th-20th February.

Archive will be running a soft launch this week in preparation for Monday’s big opening. It promises to be a real gem in the Burley/Kirkstall area.