A bar crawl down memory lane

Jon Howe looks at the city's drinking scene since the early 00s (or at least the parts he can remember...)

Most of us have imprinted on our minds an itinerary of what makes up a great night out in Leeds, or we think we can recall the ‘best night ever’ verbatim, but time is a mischievous mistress. It does funny things to the mind, and when the memories you’re trying to recall happen to be washed in a steady wave of libations, well, good luck.

The relentless turnover of Leeds bars and clubs doesn’t help either. That task of recalling such heady nights becomes even harder when that pub with the well-kept lines and reasonable ale could well be the same place that conned you into paying £7 for a can of bitter, it’s just changed owners three times in the past 15 years and had a “stripped back” makeover.

The bar culture explosion in early 00s Leeds brought people into the city centre in droves, filling the gaps between the traditional pubs, the thriving superclubs of the early 1990s and the ‘dress-to-impress’ cattle markets such as Jacomelli’s, Yel Bar and Big Lil’s, and coinciding with Harvey Nichols, city living and the gentrification to the Leeds waterfront, kicked off by Royal Armouries. 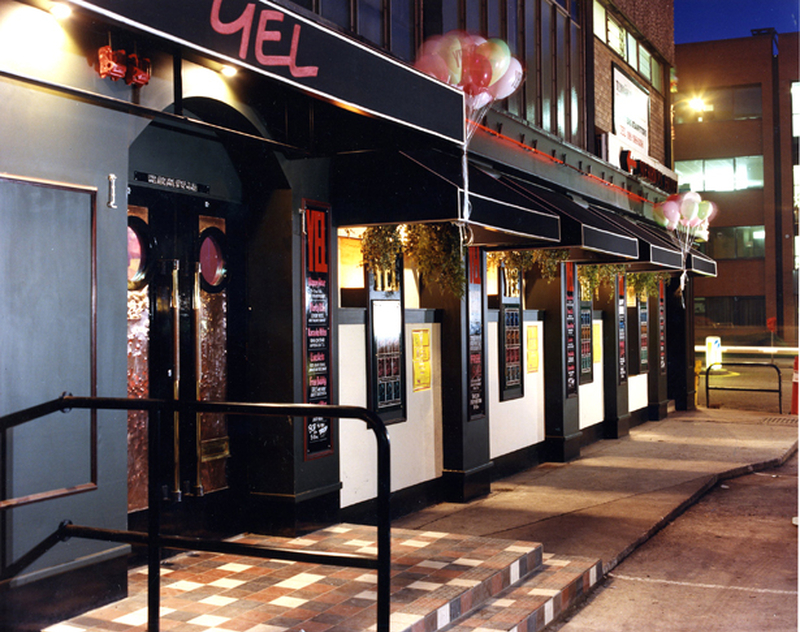 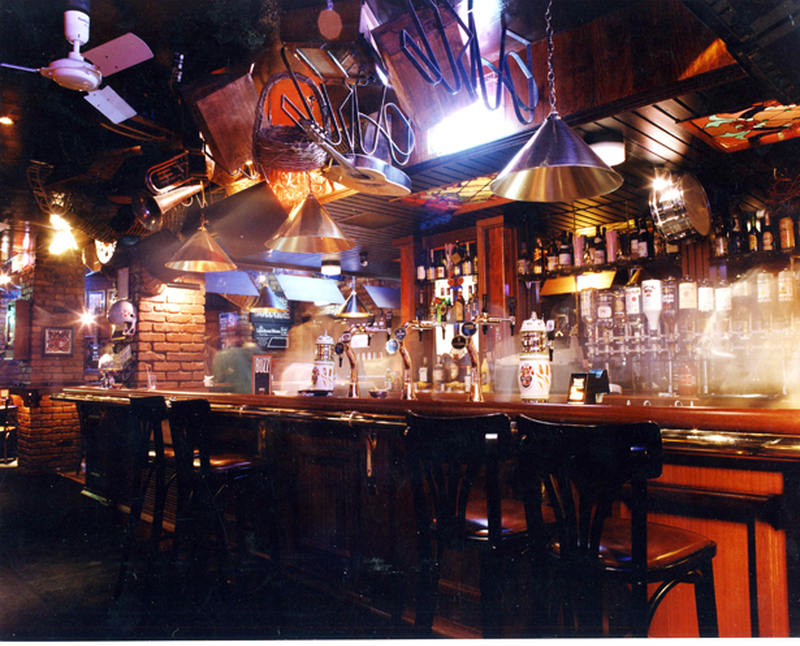 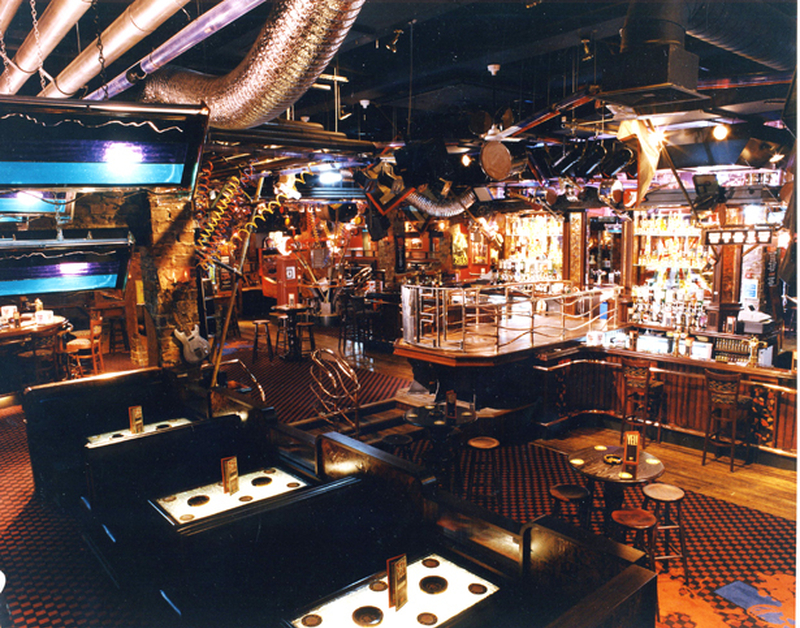 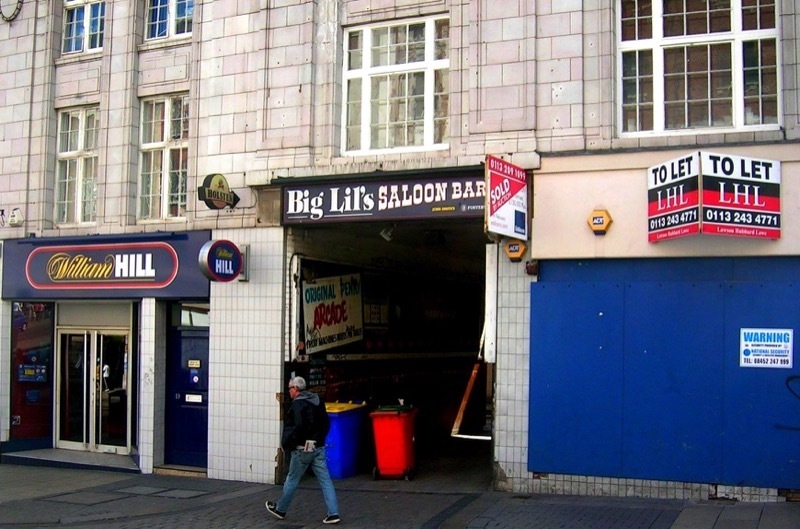 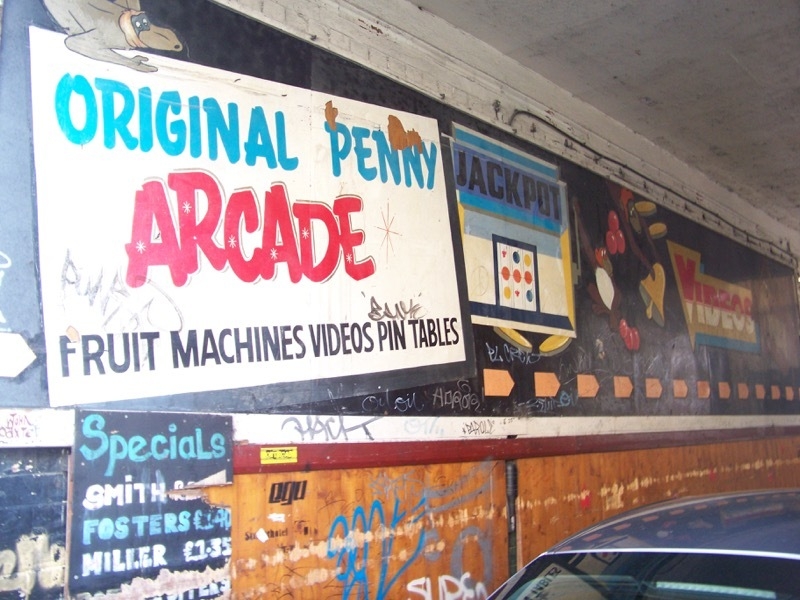 It went hand-in-hand with a switched-on sophistication that was sprinkled over the city and its people like fairy dust and made Leeds a cool and attractive leisure destination. Suddenly we were awash with money, ambition and seemingly an endless stream of aspiring DJs, even the city’s football team were playing ball at the time, to shove us further into the spotlight, at least for a bit.

So have you any idea where you were drinking at the turn of the Millennium?  The less sentimental among us probably aren’t bothered that the venue of their epic 25th birthday do or their first stag or hen night is now a bookies or a Sainsbury’s Local or bulldozed completely into history books. But peel away the layers of Leeds bar culture like flyposters from one of those octagonal pillars, and you reveal a chunk of social history, and realise that a hell of a lot has happened in the city in the last 17 years, whilst we’ve been nursing hangovers, retrieving lost phones from Amber Cars’ head office, and generally beavering away on our working weeks in anticipation of the next sesh.

One of the major triggers for the explosion of bar culture in Leeds was the area around the Corn Exchange - briefly dubbed the ‘Exchange Quarter’ - where ‘The Townhouse’ was the place to be seen for every twentysomething with style (or what passed for it at the time), or who just wanted to politely let someone from Emmerdale get served before them. Its three-floor layout brought a new crossover concept of ‘was it a bar or was it a club?’ - we didn’t know, but for a while, we thought it was ace, and then it turned into Chilli White and we went elsewhere. 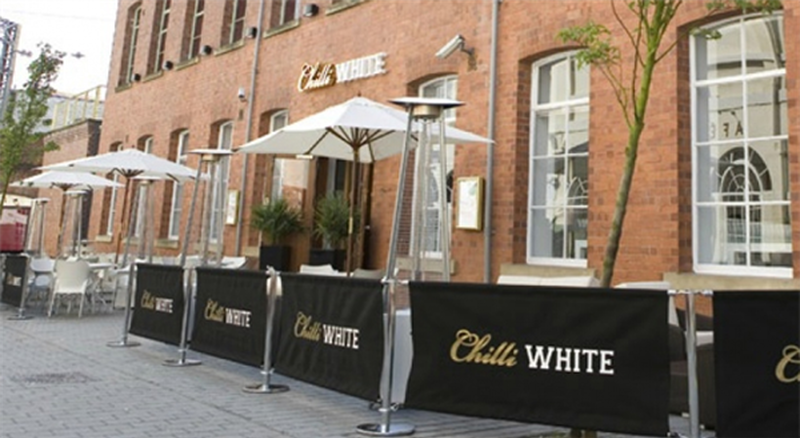 Around the corner was 'Pitcher and Piano' and on Assembly Street nestled cosily into the railway arches were ‘Fudge’ and the brilliant ‘Cuban Heels’, which became so popular it eventually gobbled up Fudge and occupied seven arches rather than four. It closed in 2008 when Network Rail inexplicably increased the rent, and the arches that once echoed with fun and laughter are coldly concreted in like a Chernobyl side street, as if nothing ever existed there. The Townhouse is back in residence in 2017, now run by Newcastle-based firm Tokyo Industries who are trying to recreate the past, but re-energising the wilderness of the Exchange Quarter will be a tough task - odd, considering just around the corner is the legendary and enduring Call Lane. 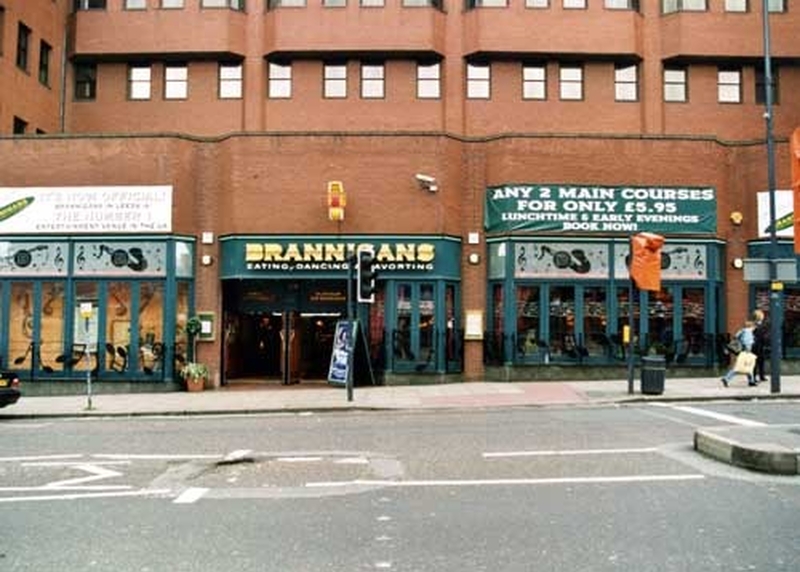 Still, plenty did manage to weather the 2007 smoking ban, the skyward trajectory of prices that would result in paying a fiver for a pint, and the onslaught of big-name identikit establishments; all hail ‘Mojo’, ‘North Bar’, ‘Tiger Tiger’, ‘The Wardrobe’, ‘Aire Bar’, ‘Milo’ and ‘Queens Court’ amongst many others.

Other major bars around the turn of the Millennium were ‘Brannigans’ on Vicar Lane, once a scene of widespread decadence and now a humdrum row of Hi-Fi shops and Thai supermarkets, ‘Bar Censsa’ on Boar Lane (now ‘The Griffin’), ‘The Observatory’ on the corner of Boar Lane and Bishopgate Street (since then ‘Flares’ and now the ‘Black Prince) and of course the infamous ‘Square on the Lane’ also on Boar Lane; a cavernous den of wall-to-wall debauchery and one of the first bars to gain notoriety for a laughably ‘exclusive’ door policy.

‘The Elbow Rooms’ survived until only a couple of years ago, but never quite matched its early pioneering heyday, when DJs played beats-a-plenty and the be-shirted lads tried their best to make it look like they weren’t ogling women leaning over pool tables. Then we had ‘Edwards’ on Merrion Street (now the ‘Picture House’) ‘The Courtyard’ on Great George Street (now ‘Nation of Shopkeepers’), ‘Sandinista’ on Cross Belgrave Street (now ‘Chida Cantina’) and ‘Break for the Border’ on Lower Briggate (since ‘Baracoa Luxe Bar’ and now ‘Revolucion De Cuba’).

Belgrave back in the 80's when it was Ike's Bistro. Funnily enough also know for its burgers! #leeds #yorkshire #leedsbackintheday
A post shared by Belgrave Music Hall & Canteen (@belgravemusichall) on Mar 3, 2016 at 2:02am PST

In the early 2000s, there was a distinct ‘student district’ all within staggering distance of (then) Met, Uni of, and the Art College (Now Art University), so that students didn’t have to feel too integrated into the real Leeds city centre; ‘The Cobourg’, ‘Yates’, ‘Walkabout’, ‘Rat and Parrot’ (later ‘Baja Beach Club’ and now ‘Hedley Verity’s’) and also the ‘Springbok Bar’ (later ‘Varsity’ and now ‘The Merchant’).

Such a defined area doesn’t really exist now, and elsewhere in Leeds the spores of bar culture have generated a riotous landscape of eclectic bars all over the city, which erupt with life every weekend like the distant horizon on Bonfire Night. Where once a bar promoter need only include the words ‘House and garage’ and ‘Blissed-out beats’ to ensure the party people came knocking, now pop-up concepts, gin bars, microbreweries and speakeasies make sure that the Millennium revolution has left a legacy that we are more than keen to upkeep - even if we have a mental block the size of Russia where most of it is concerned...

Buckingham Palace announces the death of Her Majesty The Queen
● / Dinner