Expect more Mexican vibes than you could shake a piñata at

The residency comes courtesy of Liverpool's own El Bandito bar (that colourful joint down by Slater Street) and will fill the restaurant's first floor space and outdoor terrace with more drinks, snacks and Mexican vibes than you could shake a piñata at.

They'll be serving a drinks menu filled with bespoke cocktails such as pre-aged Mezcal negronis and nitro espresso martinis, as well as other El Bandito staples, like their roots of agave and fruit-infused Margaritas. 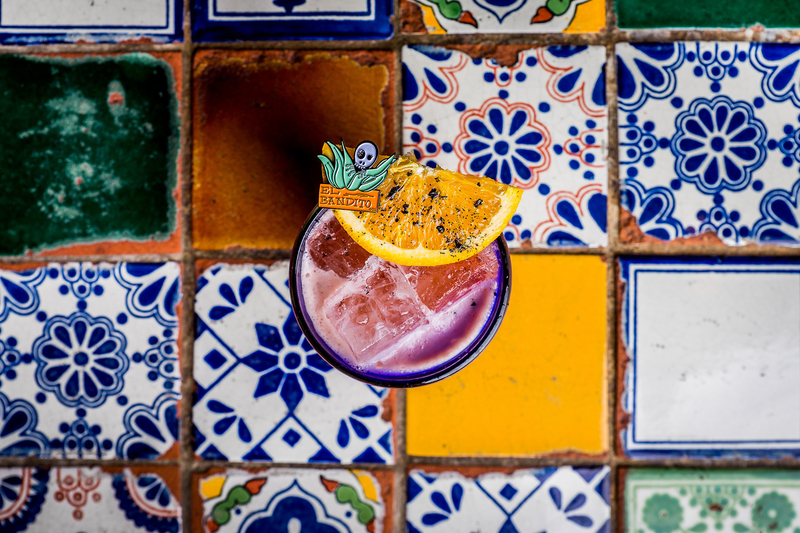 You can also expect a list of premium tequilas, Mezcal, beers and other Mexican drinks. The restaurant downstairs will continue as usual, although bar snacks will also be available in the rooftop space for anyone after something a tad less heavy to go with their cocktails.

As a bonus, the El Bandito rooftop bar at Wahaca will be 100% Zero Waste, meaning that every last one of their ingredient will be ethically sourced and recycled - so nothing at all is sent to landfill.

El Bandito at Wahaca will launch on Thursday 4th October. The bar will be open Wednesday - Friday from 5pm to 12am and Saturday - Sunday from 12pm to 12am.