Eight new Liverpool bars and restaurants you need to know about

Here in Liverpool, we’ve got food markets in the multiples and burger joints by the dozen. We’ve got independent coffee shops coming out of our ears; we’ve got venues dedicated to bagels, cats, beer pong and the Peaky blinkin’ Blinders. We’ve got converted churches, petrol stations and police cells. Just when you think there couldn’t possibly be a niche left to be filled, someone somewhere brings something else to the city that we didn’t even realise we’d been missing this whole time.

Here are a few of the new and upcoming bars and restaurants that you need to schedule time in your diaries for pronto: 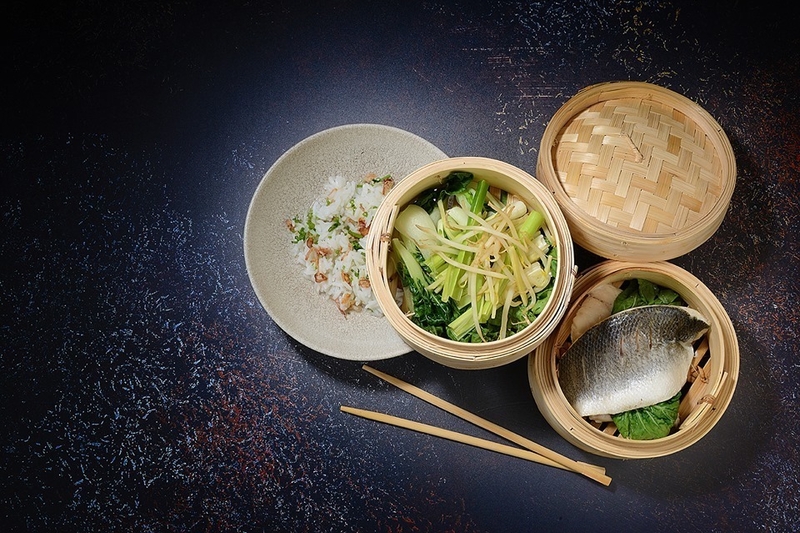 When: Some time in autumn 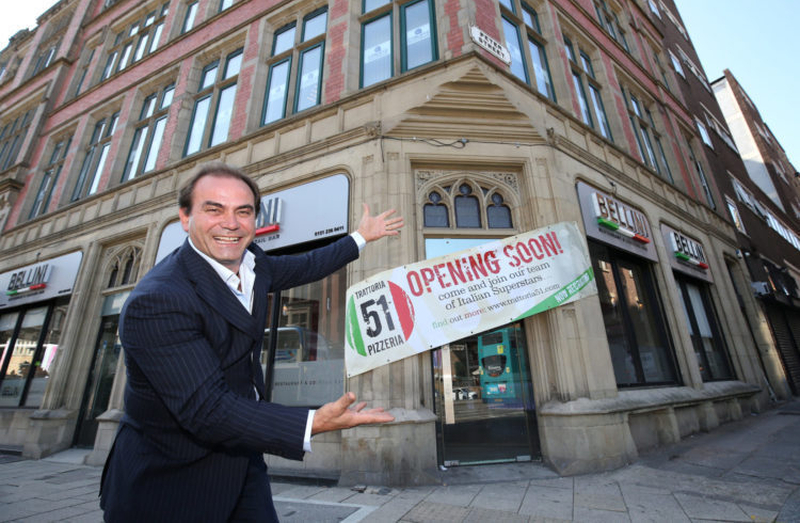 When: Due to open in September

Local treasure, Trattoria 51 surely needs no introduction. After more than 16 years of success on Southport Prom and Old Hall Street, the family run restaurant is set to open its third venue at – yep, you guessed it – 51 Whitechapel very soon. Here, they’ll be serving the same authentic Italian recipes we all know and love, including plenty of vegetarian, gluten-free and dairy-free options too. Think artisan pastas, fresh fish, hearty meat dishes and their famous stonebaked pizzas. 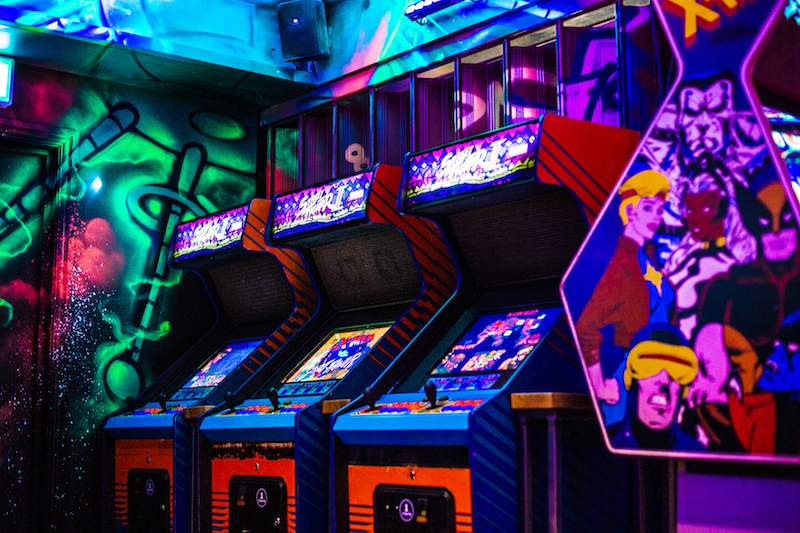 The loss of Aloha was a sure blow for our party scene – we’ve all got fond (or not so fond) memories of potent Zombies and cocktails served in pineapples there. We reckon arcade-themed bar, NQ64 is going to be a pretty decent consolation prize though. The ‘underground drinking den’ opened its sister venue in Manchester last month and is now set to bring its retro arcade games and old school consoles to Liverpool. The Stranger Things vibe will continue into a menu of themed cocktails and sodas, including the ‘Mario’ (bourbon, watermelon, Campari, soda) and the ‘Luigi’ (gin, mint soda, coconut, lemon, white chocolate). Thumbs at the ready, nerds. 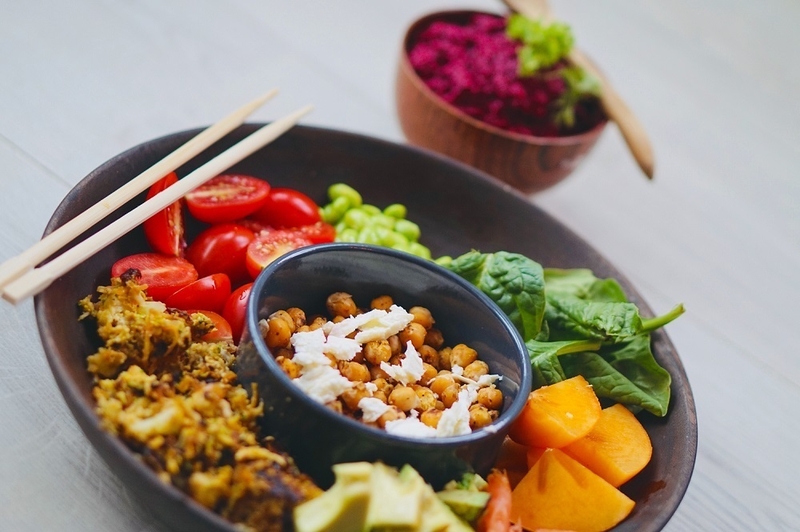 If you’re looking to venture off the beaten track, one of the places you’re going to want to wind up is Smithdown Road. It’s a buzzing hive of bars and restaurants and the new kid on the block goes by the name of Meatless. As the name suggests, the menu will be sans meat and instead experiment with vegan junk food, Buddha bowls, cakes, desserts and meat-free breakfasts. The café is currently under construction, with a couple at the helm who champion the health and environmental benefits of a vegan lifestyle. The pair are also on a plight to keep waste to a bare minimum by upcycling reclaimed furniture and banishing single-use plastic entirely. Catch work from local artists adorning the walls and a bespoke bar made from old scaffolding planks while you’re there. 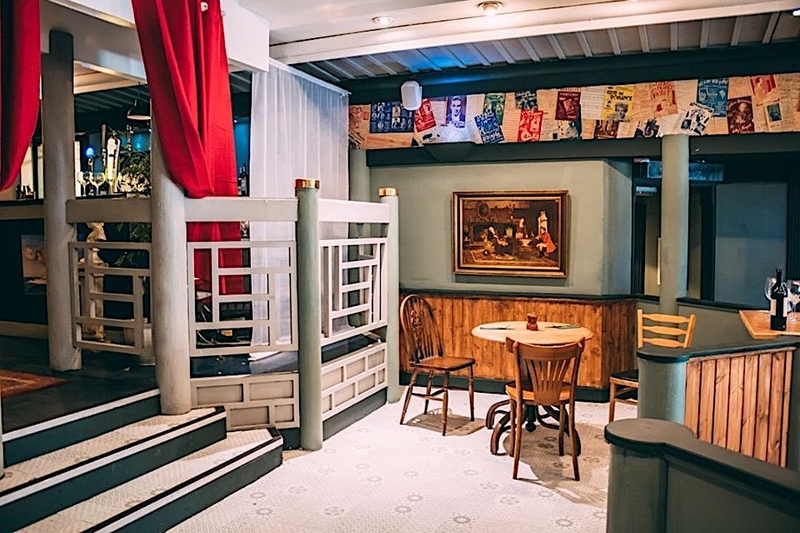 Going by its full name, Ashcroft Social Jazz & Sports Bar is introducing a curious combination to the city’s eclectic roster of watering holes. Merging a sophisticated jazz music venue with a high energy sports bar is boldly going where nobody has gone before and we’re suitably intrigued. The venue shares its Victoria Street home with Coucou Canard and Champagne + Fromage and has been kitted out with the latest sound technology and acoustics. Nine screens are equipped to show a whole plethora of live sports – from football to NFL – around a calendar of jazz nights. Jury’s out on this one… 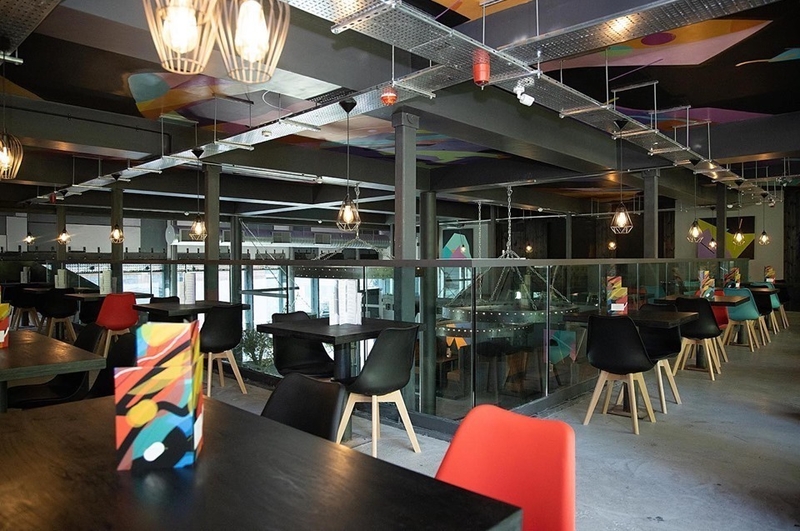 Many of you reading this will now be at that age where you still want to get your glad rags out, drink a few too many on a Friday night and stay up past your bedtime but can’t stand the thought of ear-ringing music and hyperactive DJs. This two-storey bar and eatery has come to save the day with a chilled out social space where you can drink and be merry but still hear yourselves speak over subtle background music instead. The downstairs bar serves an extensive wine menu and local IPAs to name just a few, while the upstairs restaurant specialises in casual small plates and sharers. 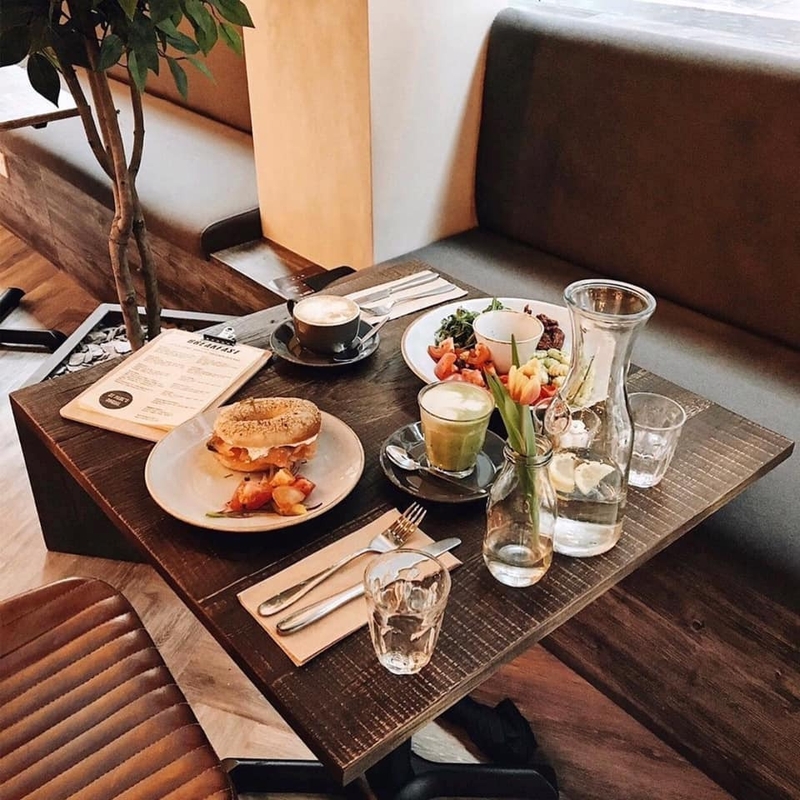 You won’t need us to tell you that we’re all spending way longer ‘at the office’ than ever before. So much so, the line between work and play is becoming almost unrecognisable and the guys at St Paul’s Social want to make sure you’ve got your work-life balance in check. Situated in the heart of the business district, this laidback bar and restaurant aims to be the go-to for early morning fuel, meetings with clients over coffee or lunch during the day and cocktails with friends when you all clock off. There’s local produce, craft beers, small plates, breakfast and a daily happy hour to add to your to-do list. 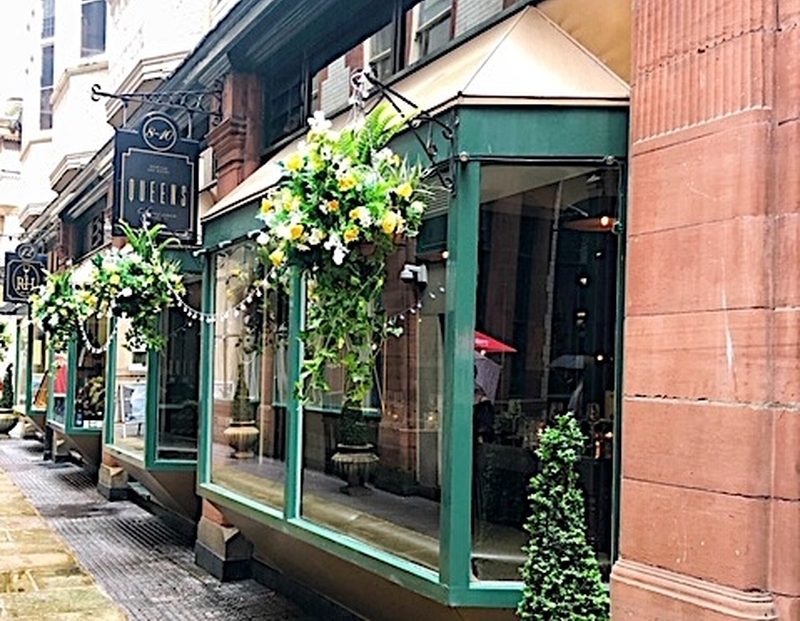 Down a clandestine cobbled road just off Castle Street lies Queen Avenue’s very first restaurant and it boasts a sophisticated seasonal food menu alongside a list of homemade wines fresh from traditional vineyards. Head Chef, Tom Lee was crowned North West Young Chef of the Year in 2014 and is bringing a French flare to a classic menu which, by his own admission, has a few curveballs to watch out for. Catch the £12 lunchtime special which includes a selected main and a glass of vino expertly paired to complement the flavours of your edible option. You might have already heard glowing reports of the Ribble Valley Chicken Leg and the Moules Marinere, but here's our review.