The Littlewoods Building will sail again 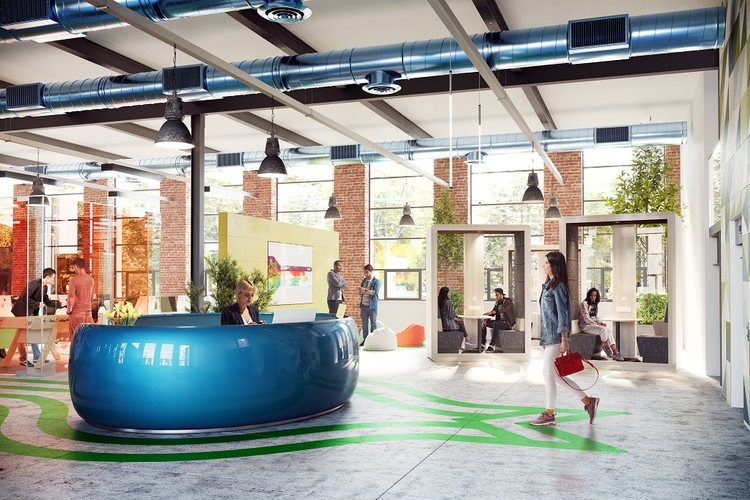 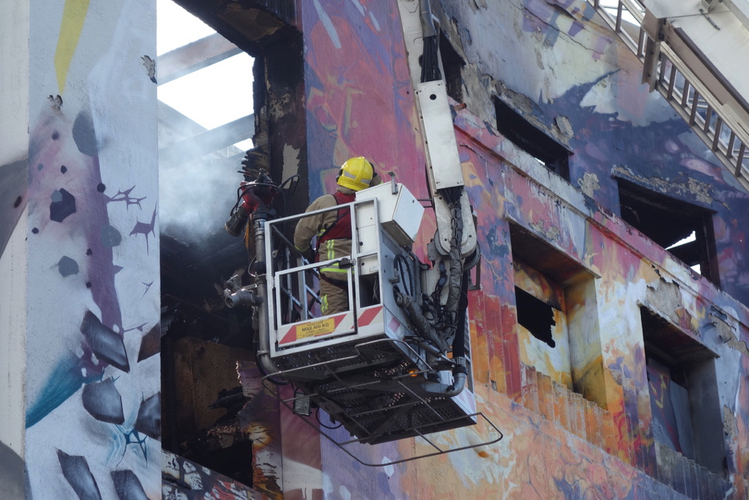 Jonathan Schofield on a happy outcome for a classic

FIRE and national landmarks have been making the news. After the terrible fire at the Glasgow School of Art, September’s fire at the former Littlewoods headquarters building on Edge Lane in Liverpool seemed to have dealt another blow to the country’s architectural legacy.

Happily the damage is less than at first feared. The scheme to breathe new life into the beautiful behemoth is back on track. The developer Capital & Centric hope to have the scheme completed by late 2020.

The key anchor tenant, Twickenham Studios, are keen to press ahead too, taking 85,000 sq ft of the building. In total there will be 300,000 sq ft of space to create Liverpool’s own media city, or as the PR people can’t help themselves saying: ‘the Hollywood of the North’.

The total cost of the refurbishment and refit is expected to be around £50m. There will be a central food hall and lots of cunningly contrived workspaces for tenants. 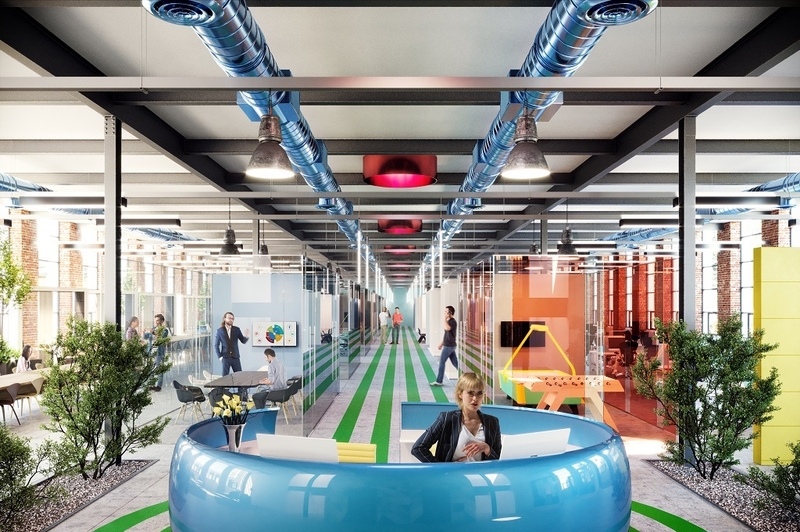 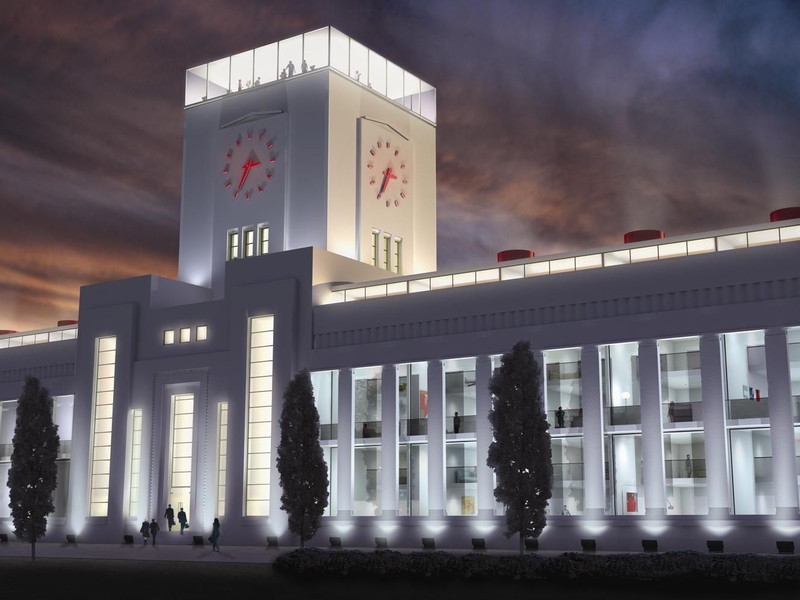 The building was designed by Gerald de Courcey Fraser and opened in 1938 as the main office for ‘the pools’, a sort of commercial lottery based on football scores. Littlewoods were the biggest player of the various pools companies. At one stage more than ten million UK citizens played the pools. Of course the National Lottery destroyed the mass popularity of this mild form of gambling.

However, the building was requisitioned by the government a year after it opened as World War II broke out and its huge spaces used for manufacturing plane parts and barrage balloons. The printing presses were used in the production of National Registration cards and the site became the headquarters of the sinister sounding postal censorship office. After the war it reverted to commercial use and the pools.

The building closed in 2003 and there were occasional demolition threats, but the building was too important. It is certainly one of the most epic commercial structures ever built in the UK, a dazzling white art deco masterpiece as extravagant as the architect’s own name.

Liverpool has long had a reputation for building spectacular structures as any walk around the city centre reveals. The Littlewoods buildings never betrays that birthright and seen side-on puts one in mind of one of the great liners that docked and still dock in the nearby port. It’s entirely apt that such a star building will host a film studios.

The building was struck by fire in September 2018: 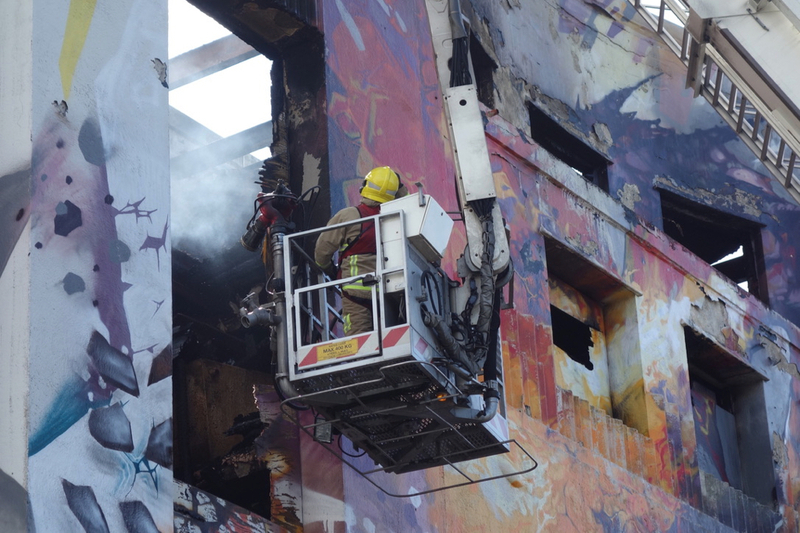 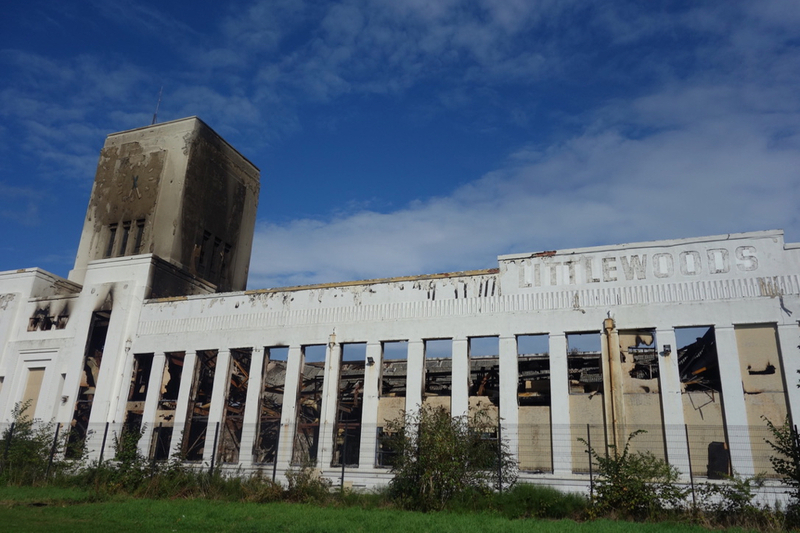 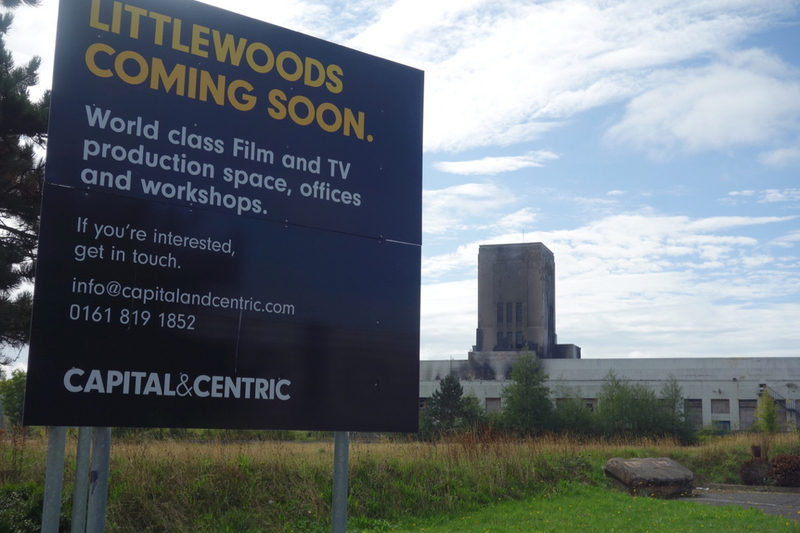 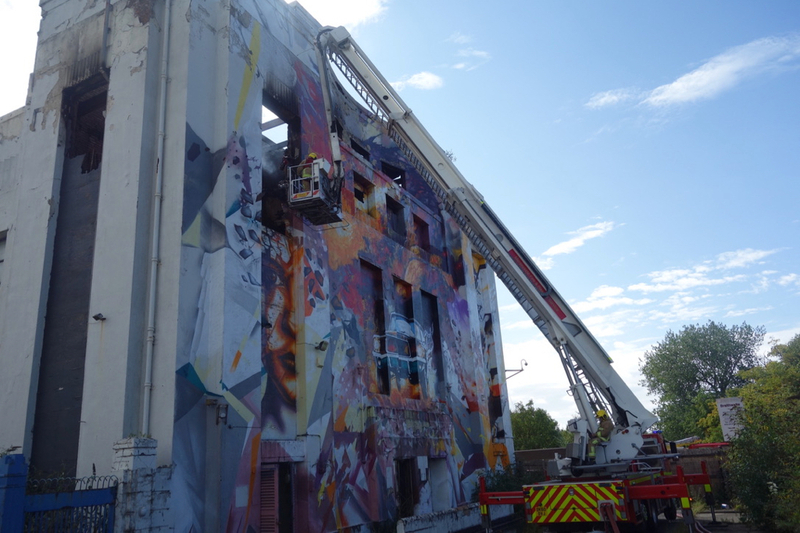 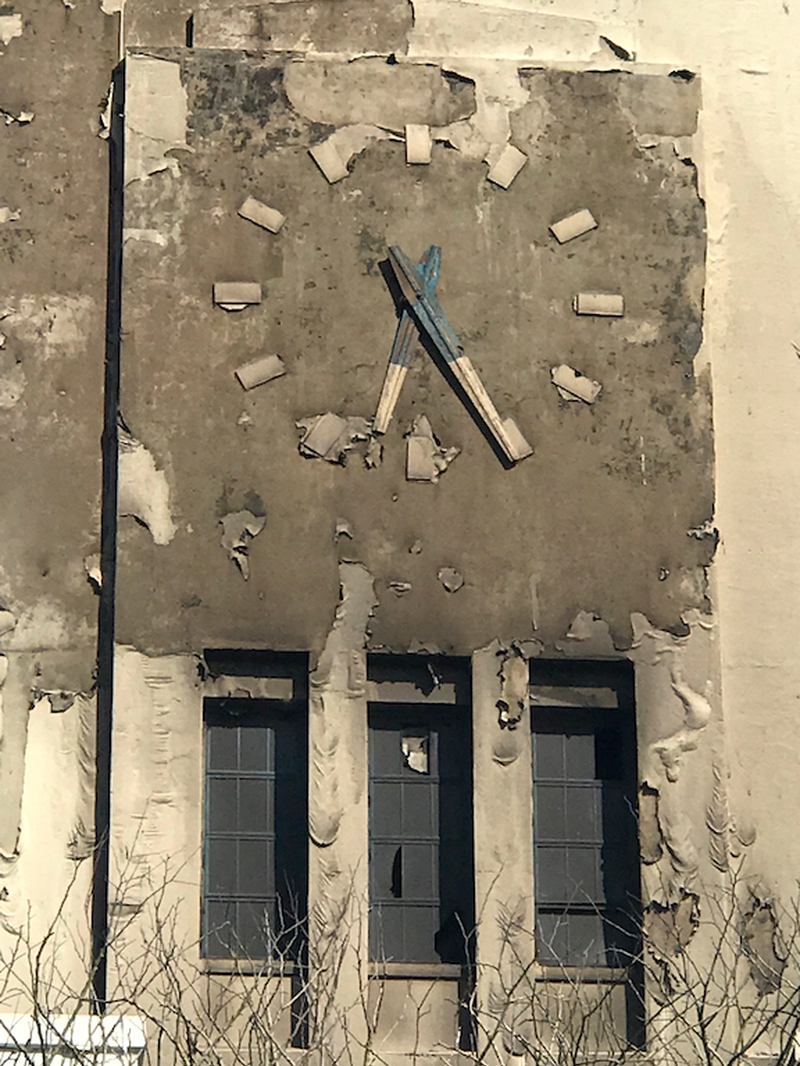