MUSIC promoter Philip Hayes received a standing ovation when he was inducted into the “hall of fame” at a brand new arts awards for Liverpool.

The founder of The Picket received the honour in recognition of a lifetime’s work in music at the climax of the inaugural Liverpool City Region Community Arts & Music Awards at the Florence Institute in the Dingle.

Broadcaster Janice Long, one of the judges, presented several of the awards which themselves were exclusively designed for the Florrie by Sex Pistols artist Jamie Reid - also in the audience.

The event, on Friday night,  included an auction conducted by Chris Bernard, the director of cult 1980s movie Letter to Brezhnev. It was mounted to raise funds for the Florrie which largely exists without public subsidy and relies on donations and income from events.

Performances there, by the likes of Michael Head, the JAMs and last year’s Super Weird Happening, which even lured cult graphic novelist Alan Moore out of Northampton for the day, have raised the cultural profile of the Mill Street venue considerably. The Florrie started out as a boys club in 1889. Now it is, among many other things, the HQ of the Liverpool Arts Lab and runs all manner of art, craft and music classes throughout the week.

However, in a speech, its CEO, Anne Lundon, was keen to hammer home the Florrie’s less visible, day-to-day work, in the poverty-rife Dingle community, such as buying school uniforms and dinners for children who would otherwise go without  -  “none of it grant funded”.

The awards themselves highlighted “the achievements and best practice of third sector and not for profit organisations across the Liverpool City Region in recognition of arts and music delivered directly within our local communities and neighbourhoods”.

None of the usual suspects had gegged in, which, if anything added to the authenticity. Nor were any of the local media present, unless you count  the dulcet, recorded tones of Roger Phillips reading out the citations. Yet the Florrie isn't short of famous friends, such as Barbara Broccoli, the James Bond producer, who sent her well wishes.

Among the winners were Jennifer John, Granby Street Market and Liate Curry of Toxteth TV. There was also a Young Ambassadors award for the Children of the Aftermath, a group of young people who worked with the KLF’s Jimmy Cauty when he brought his ADP container to Liverpool in 2016. They are hoping to caretake the show at some future point in the United States.

In his acceptance speech, Hayes, who in January 2013 was fined for a racially-aggravated public order offence after a highly publicised run in with Wavertree MP Luciana Berger, talked of his running battles with mental illness and praised the NHS staff who worked with him; his fall from grace made harder, he said, because of his high profile at the time.

“I’ve been through hell, and survived, two breakdowns, two spells in a mental institiition. The love and the support of my family and friends helped me to literally survive, they brought me back from the brink of oblivion.”

In a project to increase mental health awareness, Hayes is now putting together a star-studded Good Samaritans album featuring the likes of Pete Townshend from the Who, the Royal Liverpool Philharmonic players, Ian Broudie, Nicky Wire, OMD, Cast, Space, Amsterdam, Deaf School, The Zutons, The Christians, Kathryn Williams and Generation. The project is supported by Elvis Costello and writer Frank Cottrell-Boyce has agreed to write the sleeve notes.

Ricky Tomlinson, who has attended and hosted countless starry gong shows, said, of all of them, this was the one that mattered most. Those runners, riders and onlookers who found themselves at this special and completely off-the-radar evening might well say the same.

And the winner is... 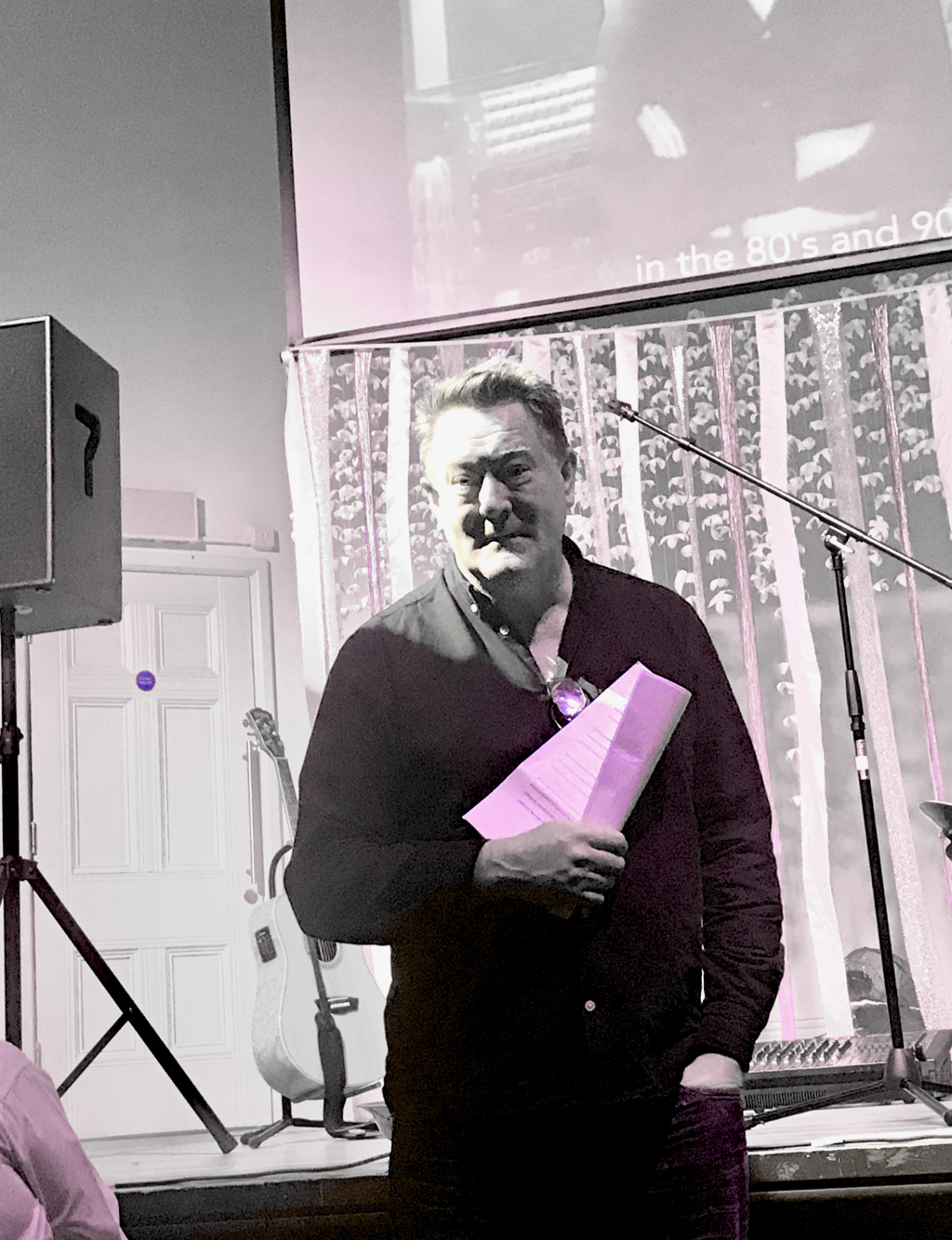 Young Ambassador of The Year

Making a Difference Through Music

Community Event of The Year 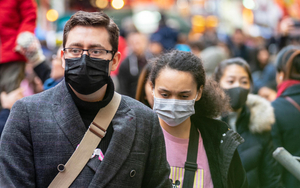