For some, that’s a licence to go around treating your significant other like the loser everyone knows you are. For movie buffs it’s the famous tagline from the 1970 Hollywood weepy Love Story.

Love Story starred Ali MacGraw and Ryan O’Neal as the young but doomed Ivy League couple. Wealth and position proved no barrier to their love but in the end the grim reaper did.

It turned the young actors into silver screen royalty and now, almost half a century later, MacGraw and one-time sex symbol O’Neal are at it again. But this time there's more silver than screen.

And following a critically-acclaimed Broadway run and sell-out US Tour, the play comes to the Liverpool Empire  from 30 October to 4 November. 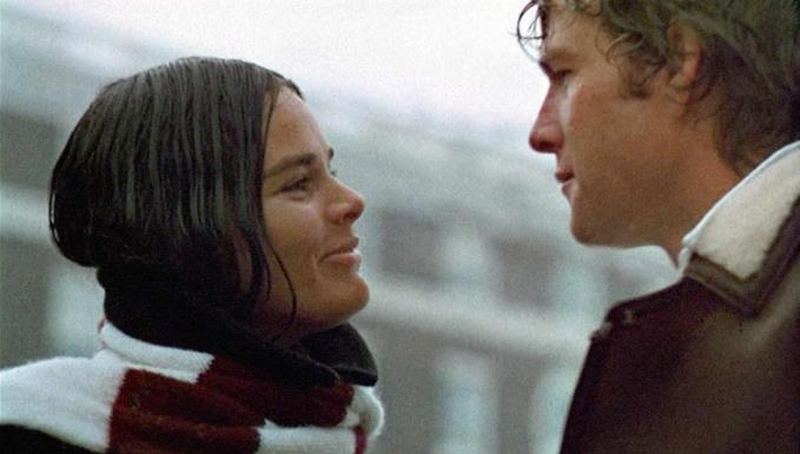 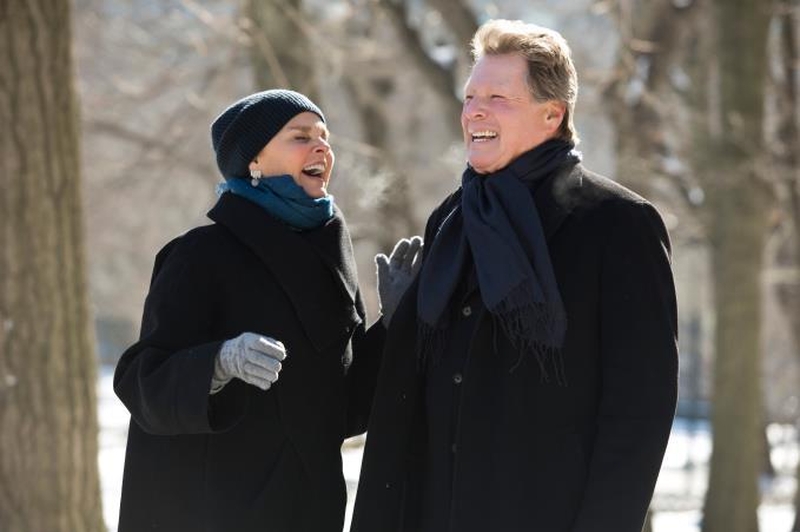 O'Neal plays Andrew Makepeace Ladd III who wrote his first letter to Melissa Gardner (MacGraw) to tell her she looked like a lost princess; they were both seven years old. For the next 50 years, through personal triumphs and despair, through wars and marriages and children and careers, they poured out their heartfelt secrets to each other. They defied a fate that schemed to keep them apart, and lived for the one most meaningful thing, their undying love for each other. It says here.

David Ian, the show’s producer, said: ‘I am absolutely thrilled to be bringing two such huge stars to the UK in this wonderful and moving play. Ali MacGraw and Ryan O’Neal are true Hollywood legends and it will be very special indeed to see them live on stage together’.

Love Story made the 2017 equivalent of $650 million. It also was nominated for seven Oscars, including best picture. It is hard to see how this conscious recoupling can fail. 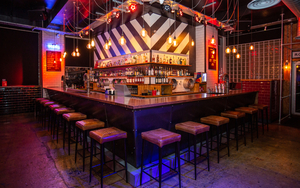 After a £100k refurb, Roxy Liverpool re-opens with new cutting-edge games and an outdoor terrace