The crowd-funded restaurant launches with a thank you party

The restaurant, which opens to the public this week, launched with a VIP bash to thank friends, family and Kickstarter backers who purchased tickets to the event back in May.  Guests were offered Prosecco along with samples of the menu including beef croquettes, cured salmon and marmalade sponge pudding. All the food was served by the kitchen staff as well as the front of house team.

“It just gave us a chance to chat with everyone who got involved in the crowdfunding,” said Gary Usher, “a chance for us to say thank you and a chance for everyone to see, basically, what they have made happen.” 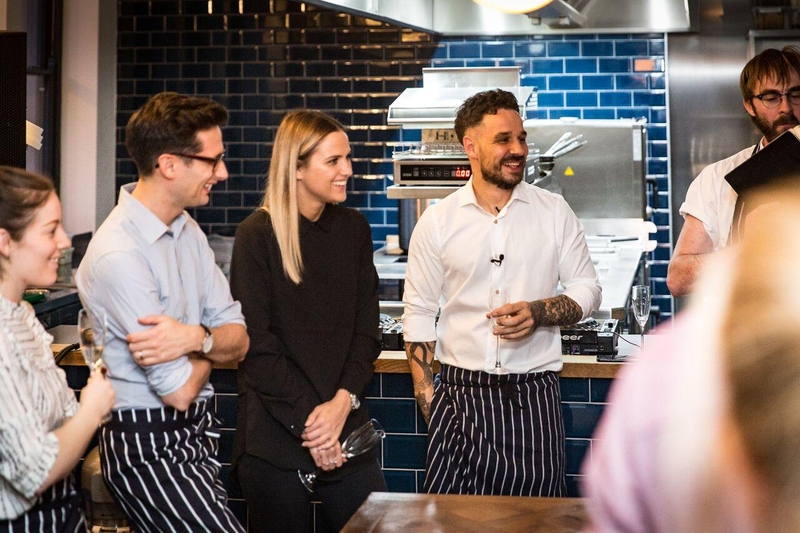 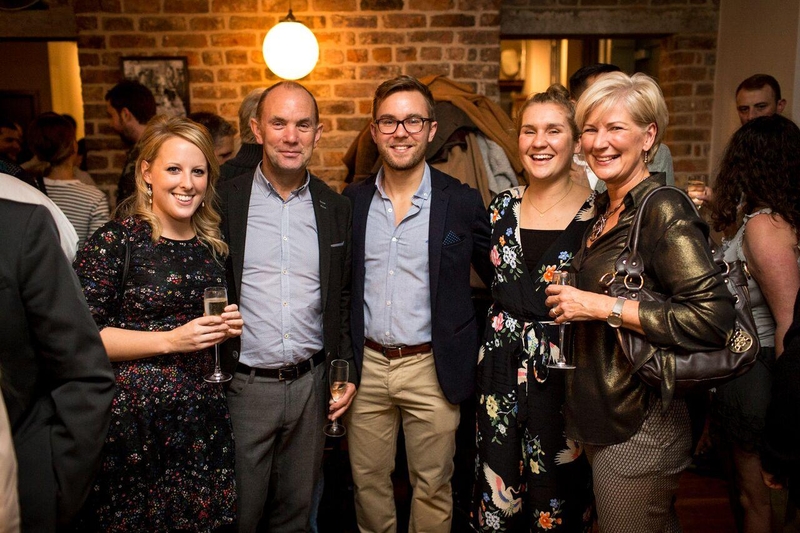 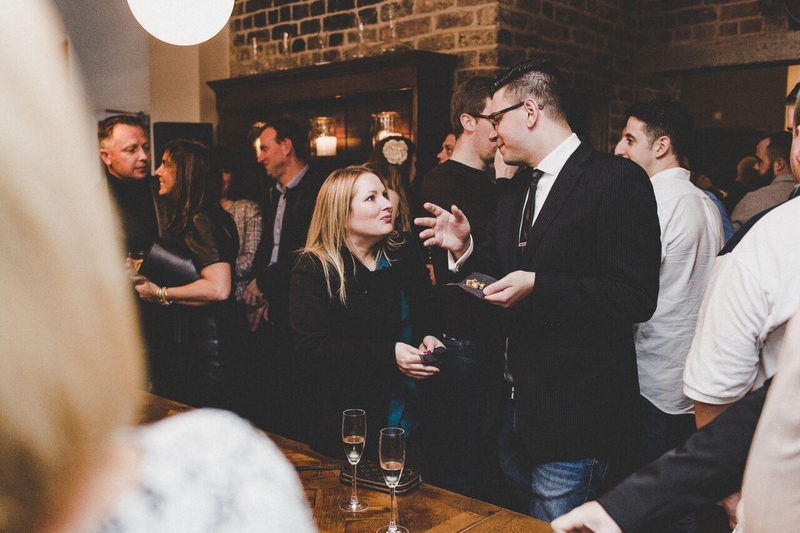 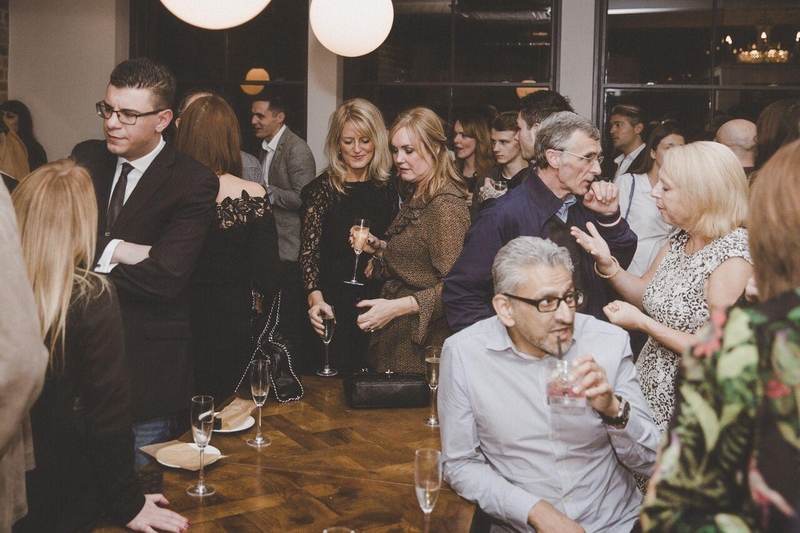 Guests were also invited to help themselves to a ‘charcuterie station’ featuring sliced meats and the bistro’s house baguettes as well as an extensive cheese selection whilst listening to a set by British born Ghanaian/Russian/German composer, producer, singer and DJ AFRODEUTSCHE.

The formerly derelict building has been transformed into a smart, grey fronted restaurant which is the largest in Usher’s company (Elite Bistro’s of the world – the rogue apostrophe is irritatingly intentional) which includes Sticky Walnut in Hoole, Burnt Truffle in Heswall and Hispi in Didsbury. The spacious interior features exposed brick walls and a ‘spaceship’ open kitchen that looks out onto individual tables. There is also a communal table and a private dining room with room for up to twelve guests.

“As soon as I saw the building back in November last year, I knew that we had to open a restaurant in Liverpool,” added Gary. “The response we received to the Kickstarter was absolutely incredible and we have been fortunate enough to open less than five months after the money was raised. We have such loyal support from our existing customers and the help we’ve received from suppliers and local businesses has been ridiculous.” 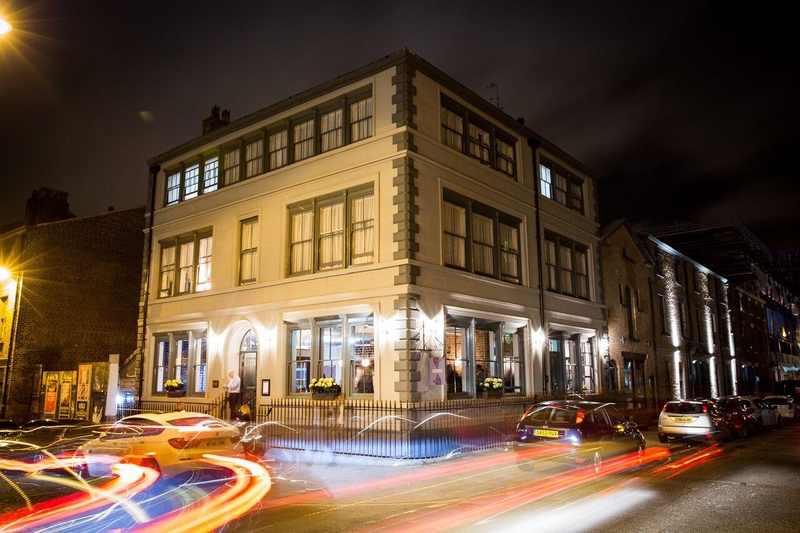 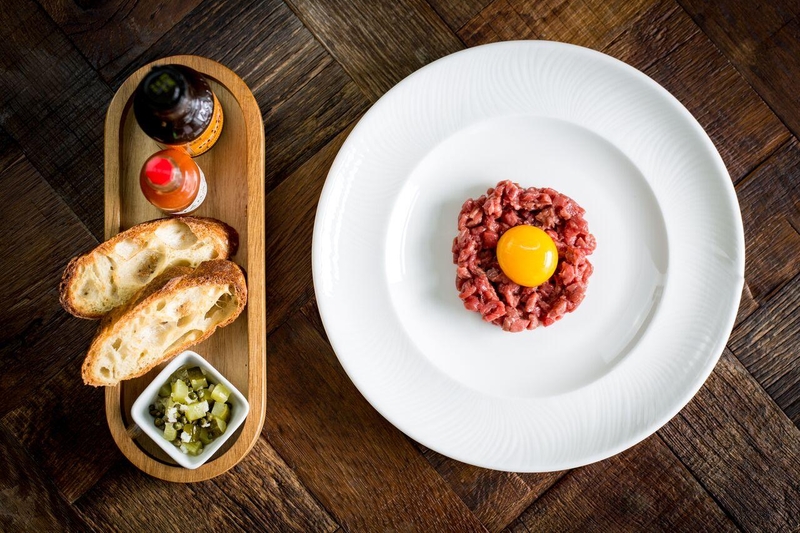 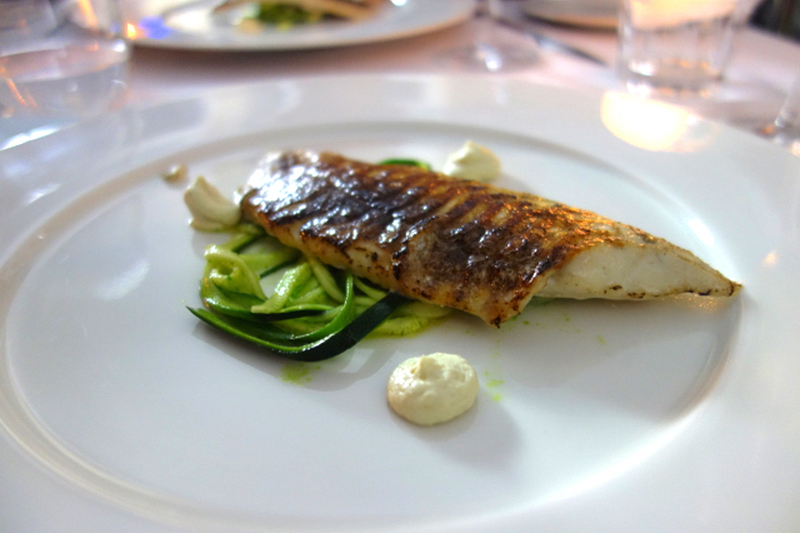 As well as serving lunch and dinner seven days a week, the Liverpool restaurant will be the only one in the group to open for breakfast. Following an exciting launch event on November 5th, in conjunction with Chef Dan Doherty, who will be visiting from London’s Duck & Waffle’s, Wreckfish breakfast will be served daily from 7am. The breakfast menu will feature classic and contemporary dishes, such as a traditional full English, eggs Benedict and avocado on toast.