The space around London Road and Islington has long been home to a myriad of local businesses who have quietly served this end of town - TJ Hughes and Abakan are the bigger players, along with the ubiquitous Lidl and Home Bargains and the wonderful international supermarket Melos. It does, however, seem to be the forgotten cousin of the more accessible inner city areas just out of the L1 hub.

Around the quietly busy and industrious premises there are pockets of disrepair. For the past few years this has been addressed by a couple of local businessmen with links to the area.

Jason Abbott, whose family owns the building which now houses The Tapestry, and Richard Jennions, whose family owns hat maker Try and Lilly, both on Kempston Street, met and decided that this area deserved more, and have worked hard to catapult it back into the city’s consciousness.

Their aim is to revitalise the district and trigger investment after the decline of what was a bustling community only a century ago. Following the bombing during WWII, the area consisted of low density warehouses and discount shops. Around the streets there are imprints of the old lives here, such as the pub building on the corner of Gildart and Kempton Street, which is now offering student housing.

Jason Abbott and Richard Jennion'a plan is that their initiative will increase the usage of the buildings and footfall around the area, which in turn will help to decrease crime and anti-social behaviour in what can be a less than salubrious area after dark.

With the building of Paddington Village further up the hill, the surrounding universities and the Liverpool Olympia not far away, there is definitely potential footfall to support the area.

Regeneration is a term often used, however this plays down the role of the successful businesses already here. The area is undergoing a transformation - what was once an industrious area made up of tailors, seamstresses and material warehouses, is now seeing creative hubs and leisure spaces spring up cheek by jowl with the long-established furniture warehouses and fabric shops.

Abbott and Jennions, along with businessman and previous Lord Mayor, Gary Miller, are working hard with the input of Liverpool City Council to bring back the vibrancy of the area.

Various brightly coloured and beautiful murals around the streets point to a creativity bubbling all around and definitely make the streets more welcoming. It’s going well.

In addition to the established businesses, there are a number currently in development including Round the Corner rooftop bar on Kempton Street, which is set to open this Autumn.

It’s lovely to see life being breathed back into an area which many feel has been overlooked while other satellites of the city centre, such as the Baltic Triangle, have begun to flourish.

Walking around the Fabric District there seems to be two separate visions at play; the one of the collaborative with the aim of repurposing old units for independent businesses. And secondly, the multi-million pound property developers who are building blocks of apartments for students and young professionals.

The key to success here seems to be that it’s sustainable. So far so good, it’s a well-considered idea. However, with the high rise apartment blocks surrounding the area built primarily for students and young professionals, it is perhaps inevitable that some of these independent businesses will be priced out as rents rise.

Maybe this is the natural life cycle of a dynamic city: Melodic Distraction radio had their studio in the Baltic Triangle for three years prior to their move to the opposite, and cheaper, end of town as a result of the landlord looking to redevelop the site.

If the balance can be maintained between the three groups over the next decade - the independents who are enjoying the relatively low rents of an underused area; the businesses that were already established; and those businesses who see prime real-estate opportunities - this dynamic redevelopment of our city in a friendly and welcoming neighbourhood will work.

Here are just a few of the businesses doing great things in the Fabric District...

Founded by local businessman Gary Miller, this space works as a cooperative for local independent businesses, such as Mrs Danvers, Serene Garden Holistic Therapies and Guac ‘n’ Roll. As well as offering support and space to local businesses, it also operates as a bar, a meeting space and hosts fashion shows, working closely with the University of Liverpool, LJMU and Liverpool Hope University. 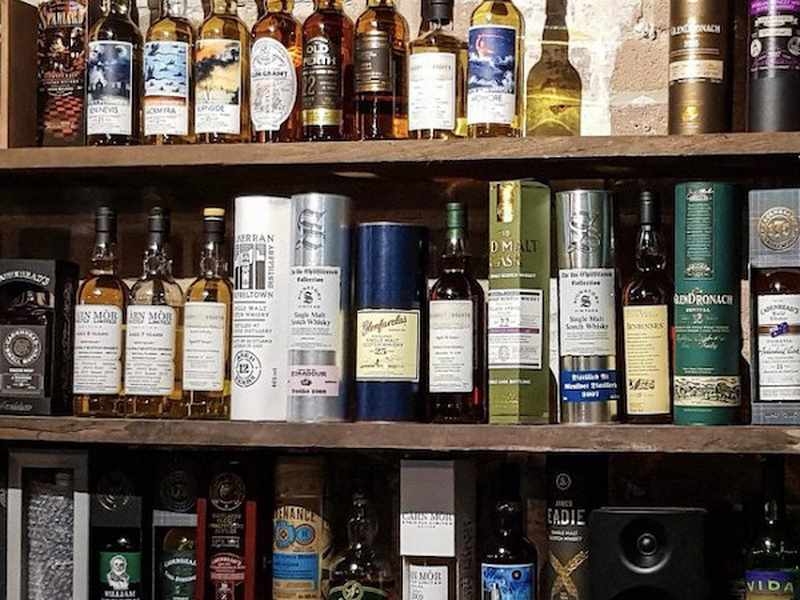 A welcoming downstairs bar which opened just before the first lockdown hit. This intimate place has the feel of a speakeasy with its dim lighting and cozy atmosphere. Its owners are friendly and accommodating, offering a plethora of whiskies, innovative and classic cocktails and a well stocked cellar of natural wines. It feels like the place for an illicit rendezvous hidden away from reality outside. If you can’t find anyone for such a meet up, it’s an equally good location to catch up with friends.

Next door to HopScotch is another friendly bar. Based around a small courtyard with an upstairs shipping container from which Melodic Distraction Radio broadcasts, this place has a friendly and vibrant feel. As the sun goes down, it’s illuminated by fairy lights marking it out as a magical hub in the midst of the industrial dark.

The newest venture is located in a spanking new kitchen inside the Fashion Hub and is run by the charming Kali and Mikey who’ve moved from their kitchen on Smithdown Road. Their offerings are all vegan with punk attitude: Philly Cheezsteak, Bahn Mi and Kapsalon Fries making it on to the delicious sounding menu.

Originally located in the Gostins Building on Hanover Street, DoEs moved to its current first floor home within The Tapestry a few years ago. The space, under the direction of John McKerrell, aims to be a creative hub open to all, from professionals to hobbyists, who pop into the weekly events offered. A key aim is to engage the local community with events including an annual art exhibition, and helping to organise an art market in the Fashion Hub downstairs. 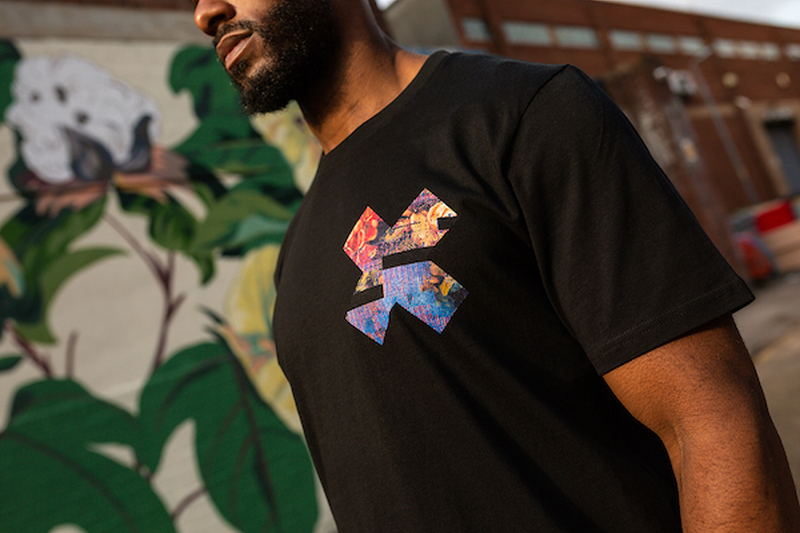 Pioneering rave-inspired fashion brand Wasted Heroes celebrated its tenth anniversary in 2020 and has since opened a collaborative creative space in Liverpool’s Fabric District. The independent fashion brand sources sustainable garments - whilst still making many classic designs by hand with screen printing, new digital technology means garments can be made rapidly and on demand, the antithesis of fast fashion. It’s an important development as Wasted Heroes continues to grow.

Read next: An insider's student guide to Liverpool

Read again: The rebirth of Wolstenholme Square (so far)