WE might be parting company with the EU, but Liverpool's new Lord Mayor is ensuring that cordial cross-channel relations will continue.

Councillor Malcolm Kennedy's wife, Liliana, a Spanish citizen, will be the city’s Lady Mayoress for the next 12 months, while her son, Victor, will be lending a hand, armed with a master's degree in international relations.

The Lady Mayoress is fluent in Spanish, English and Romanian, and she has also introduced the new Beatle-loving Lord Mayor to Spanish and Romanian music.

Malcolm, born in Gateshead, became a councillor in 1998 and for seven years has been Cabinet Member for Regeneration, a job he has now given up.

Instead he will devote the next 12 months as the  First Citizen of Liverpool, acting as a focal point for the community, promoting the city and forging national and international links.

A former teacher, financial advisor and regeneration officer, Malcolm moved to Liverpool in 1974. His two sons Robert and Alan were born at Mill Road maternity hospital and live in the city.

Malcolm said: “It was my passion for The Beatles that brought me to Liverpool in the first place, but thanks to my wife I now know a lot more about Spanish and Romanian music than I ever thought possible.

“I am so glad I came to Liverpool as a young student and even more glad that I stayed. I am as proud as any Liverpudlian to say I come from Liverpool.

“However, I have to be honest and admit that when it comes to football I am neither red nor blue but remain committed to the black and white stripes of Newcastle United.”

Meanwhile a Labour councillor who won a seat in the council chamber just a year ago has become the new chair of one of the city's most important bodies, the

Cllr Tricia O'Brien, a councillor for Cressington ward, at one time worked as a town planning officer in the London borough of Islington and Southwark.

She gave up her job over 30 years ago, moving to Liverpool to work as a secondary school teacher, and to bring up a family.

"Although I am quite new to the city council, I have been active in the Labour Party for many years, following in the footsteps of my parents and my grandfather who was Labour councillor.

"I'm delighted to chair the planning committee. Planning and the environment are very important to the lives of people. I look forward to the task." 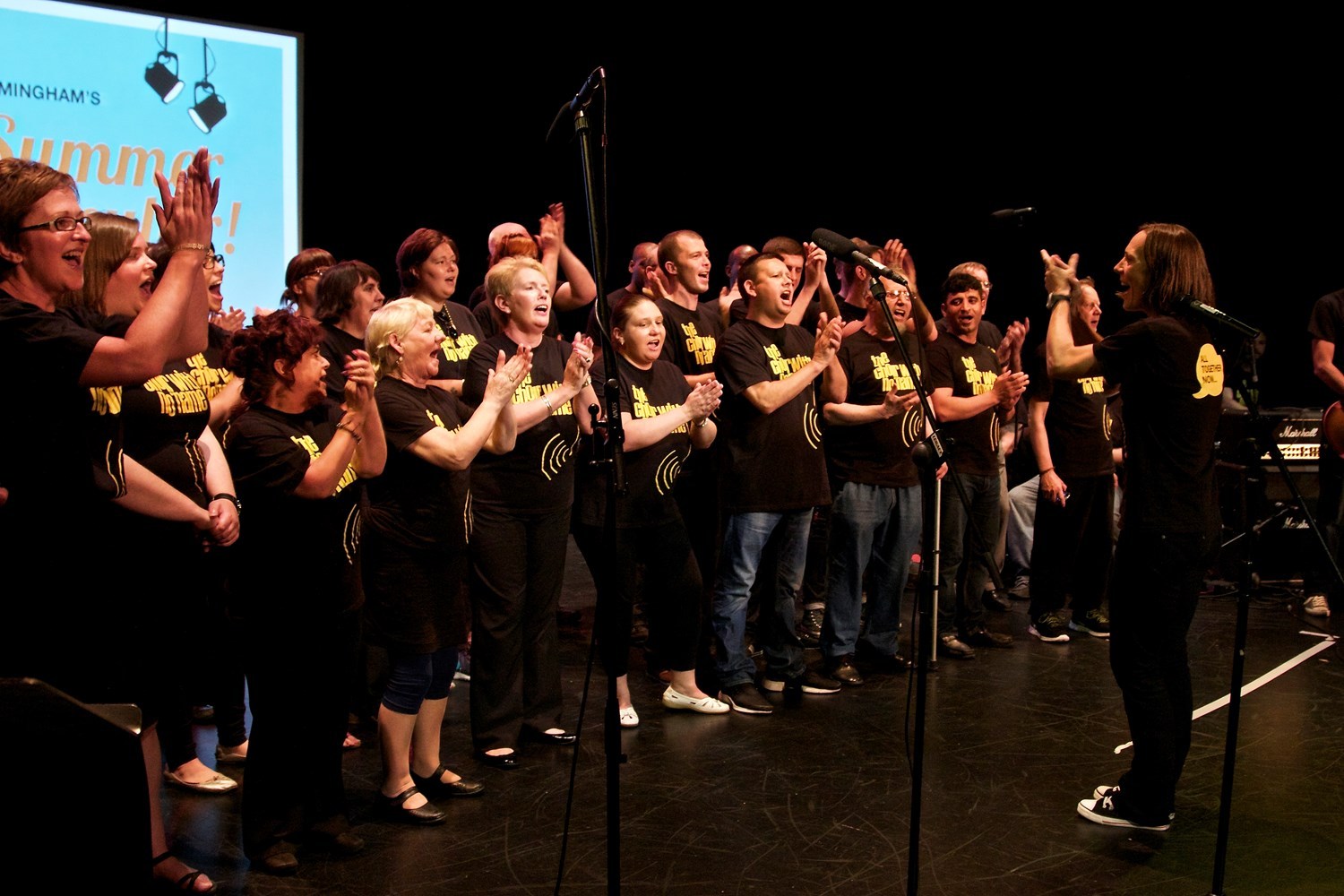 Four organisations will benefit from Lord Mayor’s Charity this year.

All Together NOW publishes a free newspaper with a circulation of 100,000 providing advice to people affected by ill health and disability.

The Owen McVeigh Foundation supports families affected by leukemia. It was set up by Mark and Jo McVeigh in memory of their son who passed away due to the condition. It provides children and their families with amazing occasions to look forward to such as VIP concert experiences, celebrity meet and greets and family holidays.

The ADHD Foundation was established by the council and became a charity 10 years ago. It supports over 2,000 families per year and delivers training to teachers, nurses, doctors and social care professionals.

The Choir With No Name (pictured) runs choirs for people who have experienced homelessness and marginalization. Based at the Bluecoat, it provides the support needed by members to help them get back on their feet.

People can donate to the Lord Mayor’s Charity by texting LMAY17 £1, LMAY17 £5 or LMAY17 £10 depending on the amount they want to give.