Liverpool's traffic warden army to swell by more than a third

Liverpool City Council’s army of traffic wardens is set to be strengthened, months after litter patrols took to the streets.

This time an expanded battalion of parking “police” will be put in place to swoop on suspicious residential permits and motorists who park on pavements.

Liverpool City Council is set to expand its traffic warden team by a more than a third as part of a major clampdown on illegal parking and abuse of blue badges and other permits.

It admits their wages will be paid out of fines collected.

It seems the council won’t be content until it has a uniformed officer, armed with a wad of fixed penalty tickets, is stationed on every corner of the city.

Following an internal review of parking operations, the city council is to recruit a further 17 civil enforcement officers (better known as traffic wardens) taking the total to 60 – while increasing car park attendants from eight to 12.

Joining the recruits will be a new team of five permit officers hired to specifically tackle the fraudulent misuse of the Blue Badge scheme and the illegal selling of residential permits.

Of course it’s not a money-generating civic racket. The city council say the review has been prompted by an increase in the number of residents’ parking zones, particularly around the Anfield and Goodison Park stadiums where matchday parking controls are in force. There is also the continuing growth of the city centre which has meant an increasing demand for parking enforcement.

There’s also been a rise in complaints from residents, businesses and tourists on inconsiderate and dangerous pavement parking and the city council is looking to introduce an experimental Traffic Regulation Order later in the year to enact enforcement powers in specific streets.

With major regenerations schemes, such as a new Cruise Terminal, set to further fuel the rising demand for parking in and around the city centre, the city council is also in the process of creating 6,000 new off street spaces over the next five years – with its newest car park on Victoria Street to open next month.

Councillor Steve Munby, Cabinet Member for Highways and Neighbourhoods, said: "Pavement parking is a growing menace and such is the danger this is causing to pedestrians and other motorists we are looking to use all the necessary measures at our disposal to stamp this selfish practice out.

“We are also looking at expanding the number of permit zones which in turn means we need more officers to police pavement parking and residential parking zones effectively.

“Liverpool city centre has boomed over the past decade and continues to do so, especially around the fringe such as the Knowledge Quarter, Baltic Triangle and Liverpool Waters, which has brought additional pressures and concerns specifically the abuse of Blue Badges and selling of residential permits.

“We know the public want us to act and by increasing this team we can minimise the confrontations, disruption, inconvenience and upset these practices cause.”

The city council says the increase in parking services staff will enable the authority to expand its operations across the city, target hot spots over the weekend and increase "out of hours" enforcement during major events and to support enforcement campaigns.

With an extra 26 enforcers being recruited, how will the city council afford to boost its parking army?  The council says the cost of the recruitment drive, which is anticipated to be completed by the end of the year, will be covered by the additional revenue from penalty charge notices in the short to medium term.

In a quote that seems to come from the “we believe in Santa” school of spinology, the council adds: “This income is projected to fall over future years as drivers take more notice of parking restrictions.”

The Laz Word: The winners will be out-of-town shopping parks 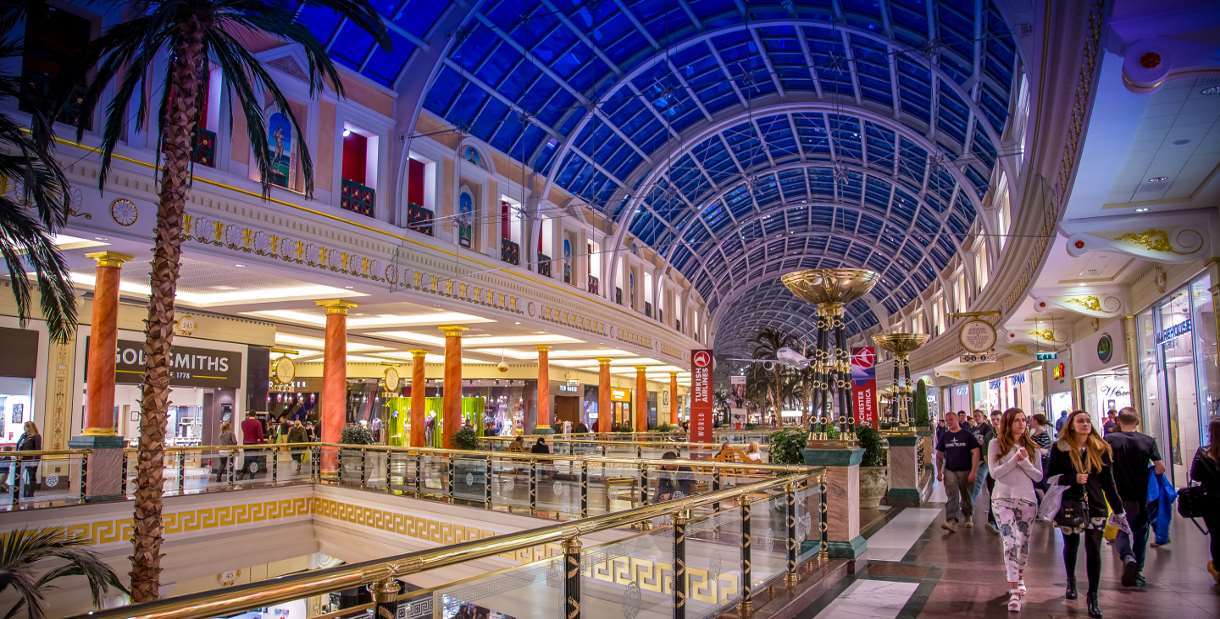 It is as though the city council is hell bent on driving smokers and motorists out of town, and the real losers will be the businesses that thrive on customers.

We’ve already got eagle-eyed litter squads  targeting people dropping fag ends as though it is the crime of the century.

Bad parking and people blocking pavements that prevent wheelchair and users of baby chairs from navigating safely along the streets is unacceptable.

But if the litter patrols are allowed to set the benchmark, motorists will find a night at the theatre or a meal in a restaurants will be an expensive occasion, with increasing numbers of parking tickets flying around like confetti.

The winners will be out-of-town shopping and leisure areas where parking is free. The city council is already admitting that the expanded army will be paid for by the fines being handed out.

So they are depending on people to break the law to pay the wage bill. Increasingly a visit to “town” is becoming an expensive luxury.

City centre shops already have a lot to contend with, due to online shopping and suburban retail parks, now the council is storm-trooping in to drive people  away.