7 new Liverpool bars and restaurants you should try

Liverpool’s thrilling trajectory towards becoming the UK’s coolest, busiest city (outta the way, London) means that it’s often difficult to keep track of all the bars and restaurants opening up across the city. Luckily for you, we’ve put together this little guide to the places hoping to make their mark in the next few weeks or months, as well as a couple which have only recently opened their doors. 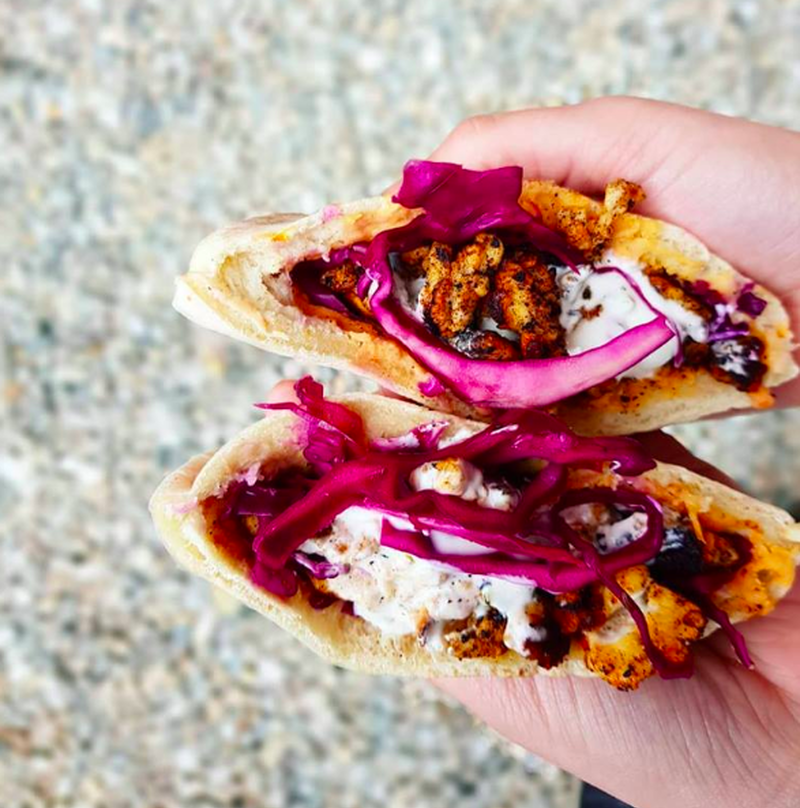 Where: Lark Lane, Liverpool L17 8UP

This Baltic Market favourite - legendary for having once managed to shift half a tonne of halloumi in a week - is opening its first proper restaurant on Lark Lane in late autumn. Expect to find falafel wraps, mezze boxes, shawarmas and, of course, their legendary halloumi fries. Construction on the restaurant is still underway, but if everything keeps to schedule then Hafla Hafla should prove to be one of Sefton Park's most exciting restaurants. 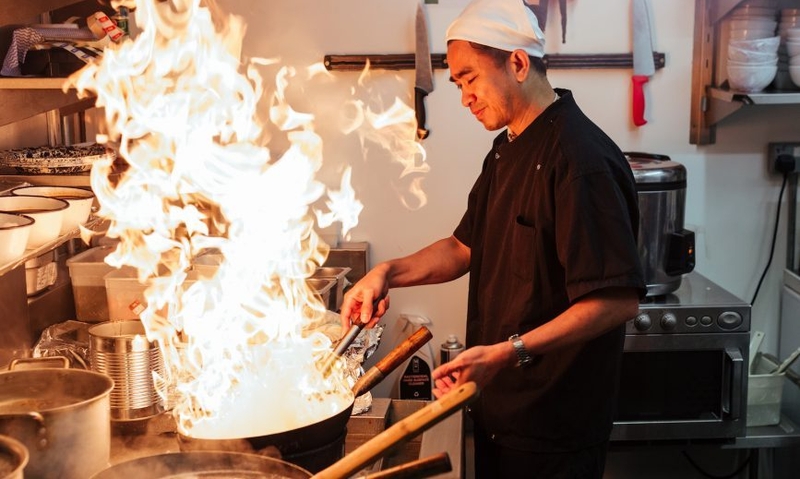 Rosa's Thai Cafe is one of London's most popular Asian dining chains. It first opened at Brixton Market in 2006 and now operates no fewer than fourteen restaurants across the capital. They have chosen Liverpool as their first non-London establishment, which will be based at the Albert Dock. Look out for a menu filled to the brim with curries, noodles, rice and other Thai classics, all served in a warm, intimate environment and accompanied by a bar space to help you see the night through. 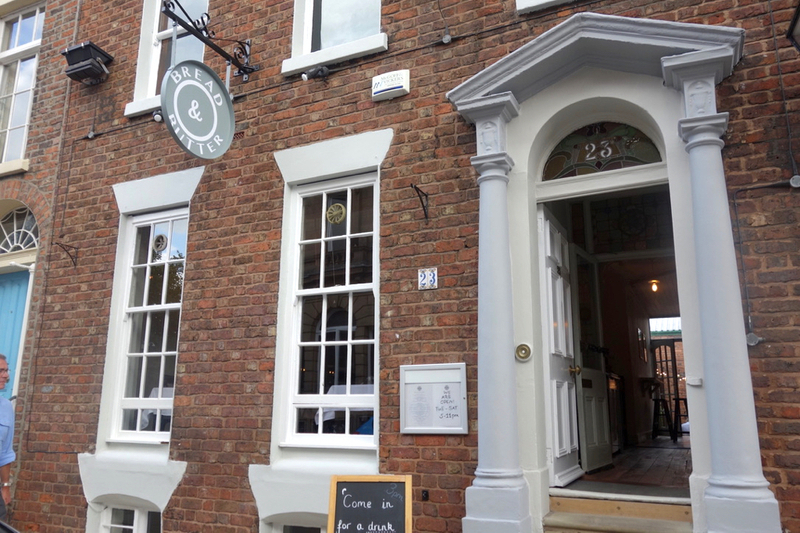 Don't let the austere name put you off - Bread and Butter (read our review here) could well be one of Liverpool's best new restaurants. They specialise in classic French country cuisine with a dash of the Scouse to spice things up. The menu isn't exactly the length of a novel, but it's adapted to the season and marked by an array of superb dishes. Think well-crafted starters, extravagant desserts and enough grilled aubergines, boeuf bourguignon, chicken livers and moules to shake a baguette at. 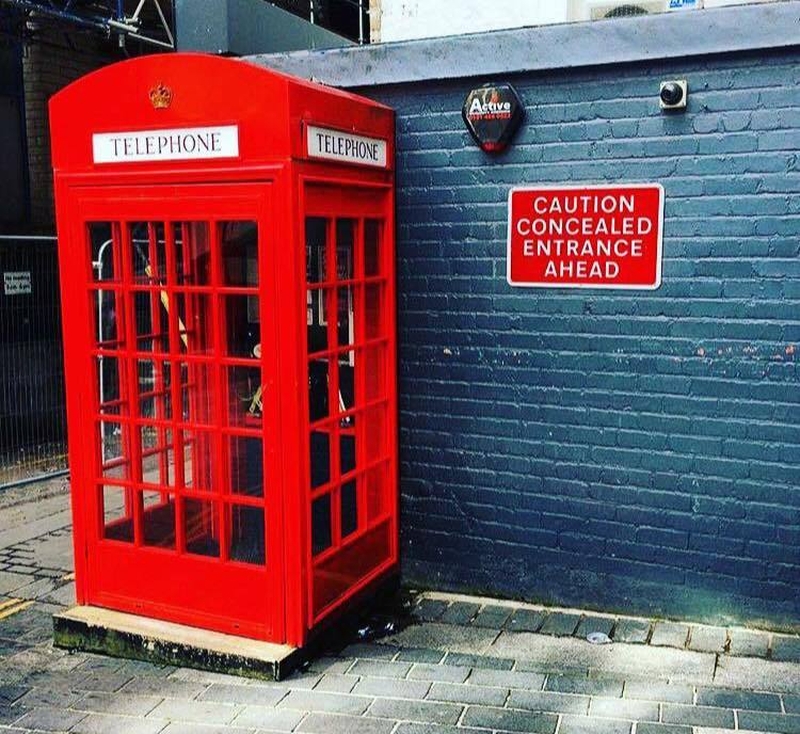 Ex-Directory used to be Liverpool's most exclusive bar. You could only make a booking if you'd figured out their contact number and access to the bar was only granted through an otherwise innocuous red telephone box hidden down an alley. Perhaps unsurprisingly, for a bar only professional detectives were able to find, it shut down earlier this year. Now, however, they’re back open under new management. The phone box entrance is still there, but the code is gone and the bar itself is signposted for ease of access. 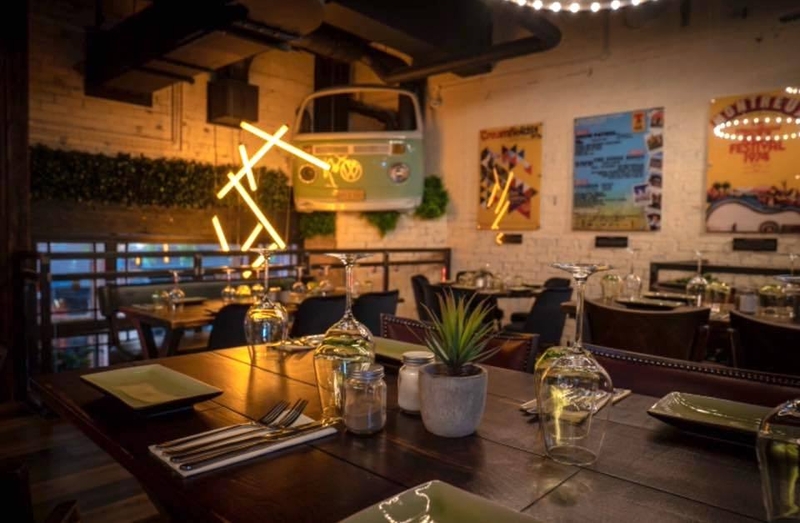 Where: 7 Mathew Street, Liverpool L2 6RE

This new addition to the Cavern Quarter is a collaborative effort between Bem Brasil (who own a handful of restaurants throughout Merseyside) and the Cavern Club itself. It offers a bizarre - yet oddly fitting - blend of Brasilian food and Scouse music history, all contained within a faux-festival experience over two floors in the city centre. Their 'tent' menu offers a range of snacks, burgers, pizzas and grilled dishes, while the 'glamping' menu provides an array of heartier fare, including steak, seafood, espetadas and desserts. 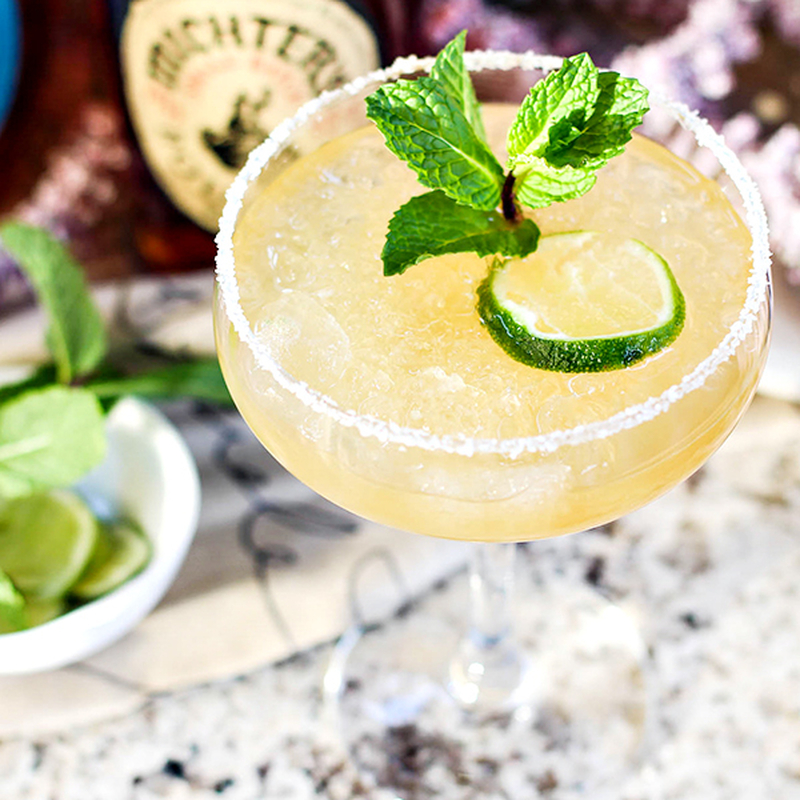 Now this is what Liverpool always needed: a Miami-themed margarita bar. Margaritas (can’t fault them for the name) will be located on Victoria Street, open four nights a week and intends to serve up a gargantuan cocktail menu as well as a range of beers, wines and spirits. It's over-21s only - meaning no pesky students (sorry, pesky students) - and should, if all goes well, offer a chilled out space to drink and have fun right in the heart of the city. 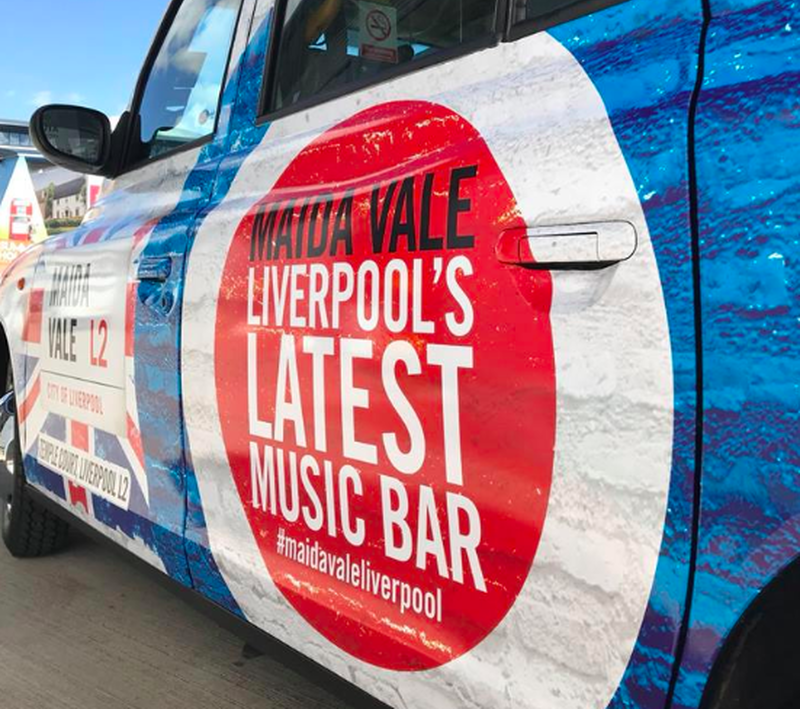 When: Opens on the 25th August

Perhaps fitting, considering the untimely death of London’s own iconic Maida Vale venue, this Cavern Club bar is planning to open for business towards the end of the month. It aims to bring a wide range of live music and DJs - from genres as eclectic as mod, ska, soul, funk, indie and Britpop - to the city, as well as providing a platform for some of Liverpool's most exciting new unsigned acts.