If there’s one thing scousers take dead seriously, it’s our ale. We’re not talking about sipping a litre of Grey Goose in a crushed velvet booth on Castle Street here - we’re talking about where to enjoy real ales, proper beers and good, honest brews from locals who really know how to treat a grain.

Our city has a rich history of brewing beer and it all started in 1858 when Mr Robert Cain opened the world-famous Cain’s Brewery. What is now home to the Baltic Market and its urban neighbours was once a fully functioning brewery, sold for 3.4 million big ones back in 2002, but sadly shut up shop in 2013 under the buckling weight of debt.

Today, Liverpool is home to tonnes of real ale and craft beer bars, pubs and breweries - here are some of our favourites that you can find tucked away in various nooks and crannies across the city. 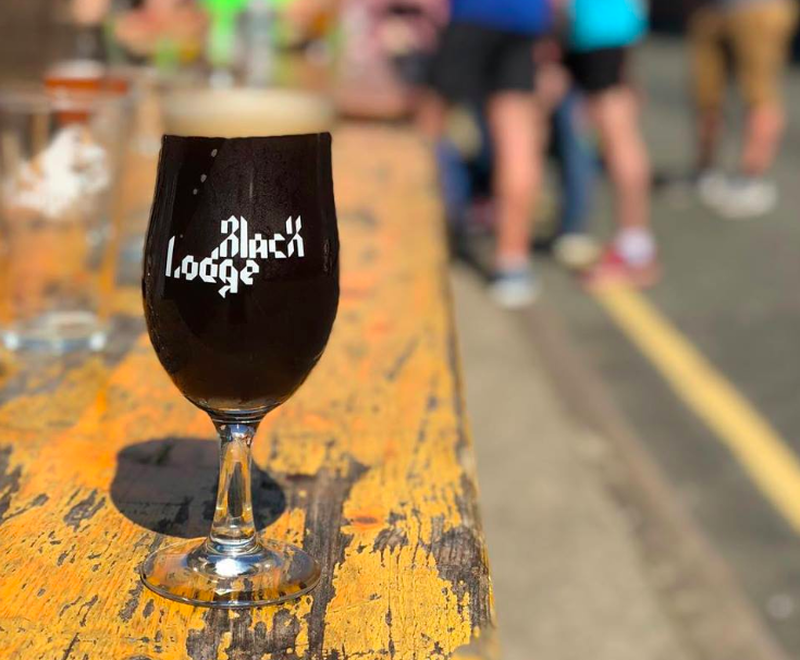 Although these guys have been knocking about since 2015, they are but a matter of days into celebrating the launch of their brand new brewery and tap room. Black Lodge is a small batch brewery with experimentation and beer-based alchemy at its heart. Showcasing an ever-changing line up of both local and international brews, this is the place to come if you want to dabble in something a little bit different. 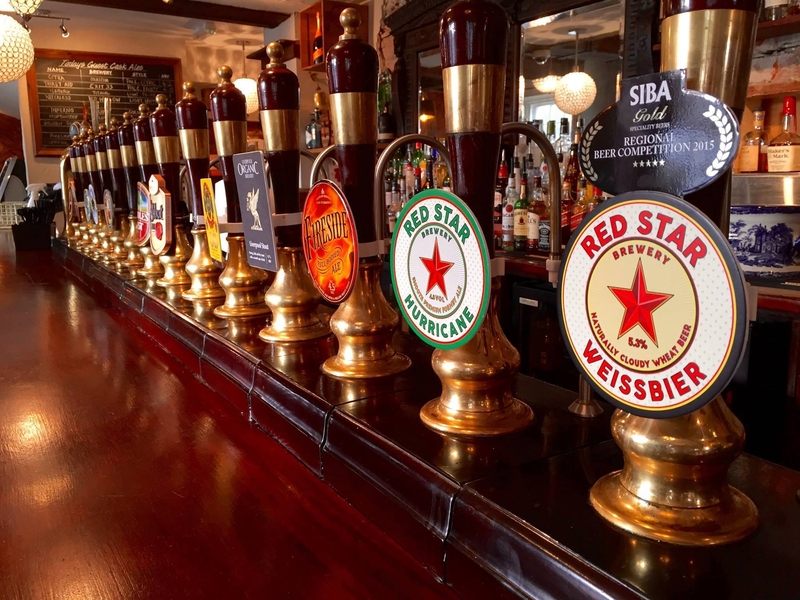 With its cask-conditioned ales, English malts and a plethora of hops from around the globe, the Red Star Brewery does not mess about. From bar hire to brewery tours, this place is an Aladdin’s Cave for beer boffins with a well-travelled palate. We’ve heard stellar things about the premium Hurricane copper ale and the light-as-you-like Formby IPA complete with New Zealand hops. 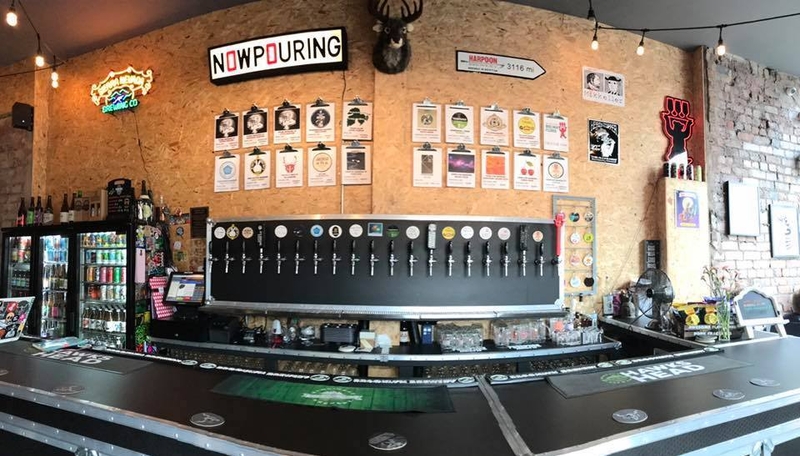 Once upon a time, a group of Liverpudlians went to Texas and fell in love with the rough ’n’ ready craft beer scene state-side and decided to bring a taste of it back to the motherland. With a strong belief that there’s a beer out there for everyone, these guys boast twenty rotating taps in a gloriously laid-back (and most importantly: dog-friendly) venue. As part of the Stone Berlin Cornerstone Bar project, the Dead Crafty Beer gang have access to some of the rarest small batch kegs just waiting to be sampled. 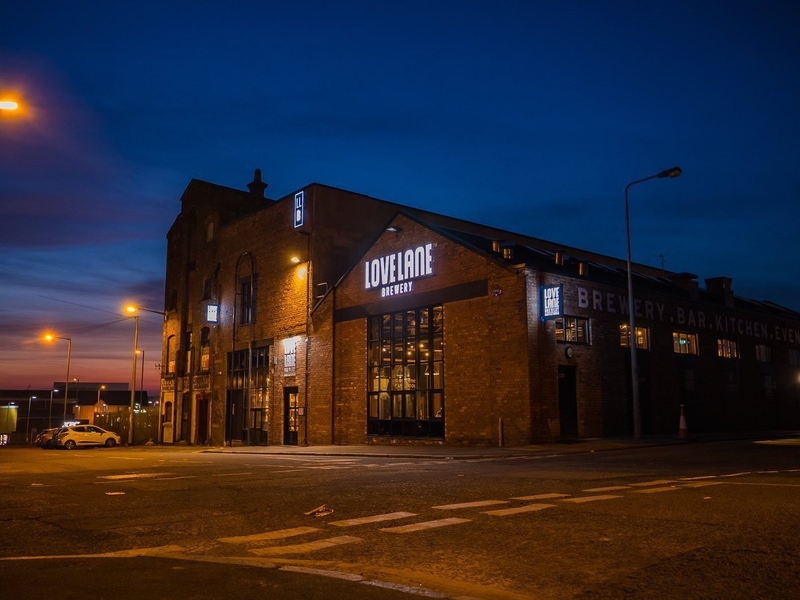 What’s boss about Liverpool’s brewery scene is the sheer scope of it. You’ve got your microbreweries and then you’ve got a renovated rubber factory transformed into an 18,000 hectolitre brewery capable of producing more than three million pints. The latter goes by the name of Love Lane Brewery and houses a family of beers and gins under one roof, designed to keep the city’s rich brewing heritage alive. Take a trip here to sample the spoils, grab a bite or get a guided tour of the sizeable establishment.

The Neptune story began as a humble hobby and fast skyrocketed to full-time success with a range of cask, keg and 440ml can beers brewed with the highest quality ingredients. Flavours include the Jitter Juice, Medusa’s Gaze and Riptide - just a few of the Neptune brews, which are all vegan-friendly for everybody to enjoy. Beers are stocked in bars around the country but we’d recommend going back to the roots - but then maybe we’re biased.