Liverpool Pride takes off with a little help from Manchester

Festival hopes to be a runway success with new airport sponsor

ORGANISERS of Liverpool Pride announced today that Manchester Airport is to be the main sponsor for its 2017 festival this summer.

The theme of the free weekender is International Love, taking place across two days, Saturday 29 July and Sunday 30 July.

It is Liverpool Pride’s eighth consecutive festival, in which time it has become an established annual celebration of all things LGBT, attracting 20.000 people a time.

The festival began as a community response to the death of gay teenager Michael Causer, who was murdered in Liverpool on 2 August 2008.

“The festival continues to remind the community to stand up for LGBT culture and equality through a city-wide celebration where everyone is welcome,” said a Liverpool pride spokesperson.

Joan Burnett from the Liverpool Pride Charity said: “Our theme this year is International Love and with Manchester Airport coming on board, it’s shaping up to be our most creative Liverpool Pride yet.

“We’re thrilled to be collaborating with Manchester Airport, and we will work together to take Liverpool Pride to new heights and audiences. Their support means we can further develop our programme and offer a more exciting and diverse line-up featuring music styles from around the world to celebrate international LGBT culture, while remembering places where LGBT life is not so free and easy.” 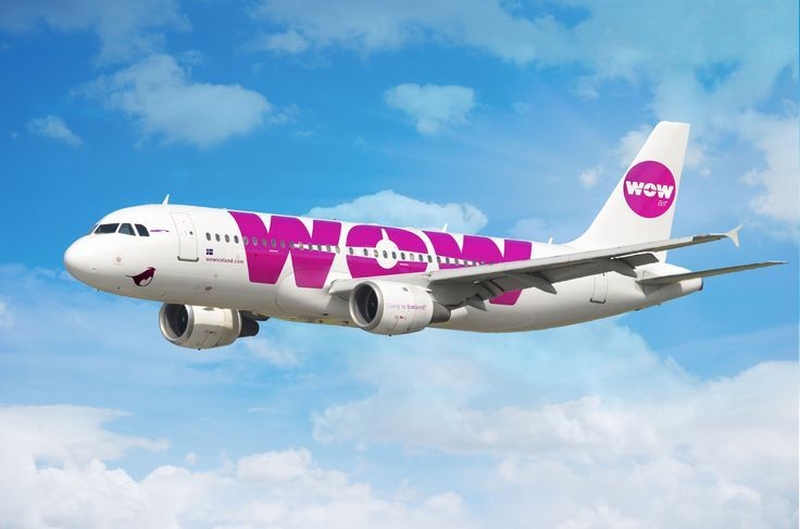 Liverpool Pride has grown to become one of the city’s major annual events, attracting more than 32,000 festivalgoers in 2016 to celebrate lesbian, gay, bisexual and transgender communities.

Liverpool Pride’s International Love theme will also complement a city-wide season of events and performances to mark the 50th anniversary of the Summer of Love. The 50 Summers of Love season will run from May to August 2017.

Patrick Alexander, Manchester Airport’s head of marketing, said: “We are delighted to be working with Liverpool Pride for the first time to support such a worthwhile event.

“We have sponsored other prides in the UK and thought it was time to widen our reach to showcase the great work undertaken by Manchester Airport, with many of our passengers coming from Merseyside." 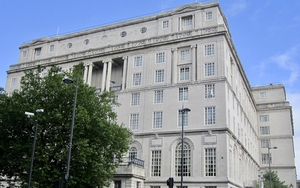 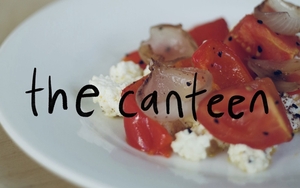