Liverpool and Hong Kong get ready for a close up

Photography makes the world go round in return of LOOK/17

PHOTOGRAPHY may have first developed back at the beginning of the 19th century, but it has never had as much global exposure as it does now.

Billions of photographs are taken daily and, rather than being stuck to the kitchen pinboard or stuffed into an album for all eternity, as would once have been their fate, they are now instantly shared, tagged, tweaked and talked about in the biggest digital exchange the world has ever seen.

But what do we learn from these exchanges? And how is our reality represented when we select a scene, snap it and press SEND?

These questions are at the heart of Liverpool’s LOOK/17 international photography festival as it prepares to zoom in on the interchange of images and ideas between two cities many thousands of miles apart.

Under the title Cities of Exchange: Liverpool/Hong Kong, the festival, which runs between Friday 7 April and 14 May, explores the way that these two places are experienced and interpreted by photographers, and how those with an outsider’s view represent the place we call home.

Launched in 2007, the LOOK festival takes place every two years and is the biggest event of its kind in the north. As in its previous iterations, LOOK/17 has commissioned a number of artists to create new work for the event, with exhibitions taking place in venues across the city including the Museum of Liverpool, the Victoria Gallery and Museum, and Liverpool ONE. 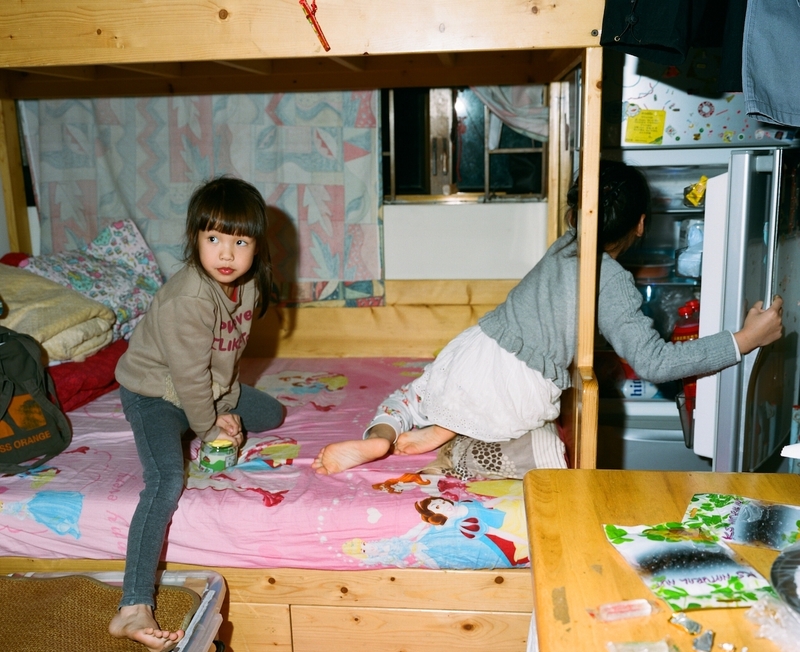 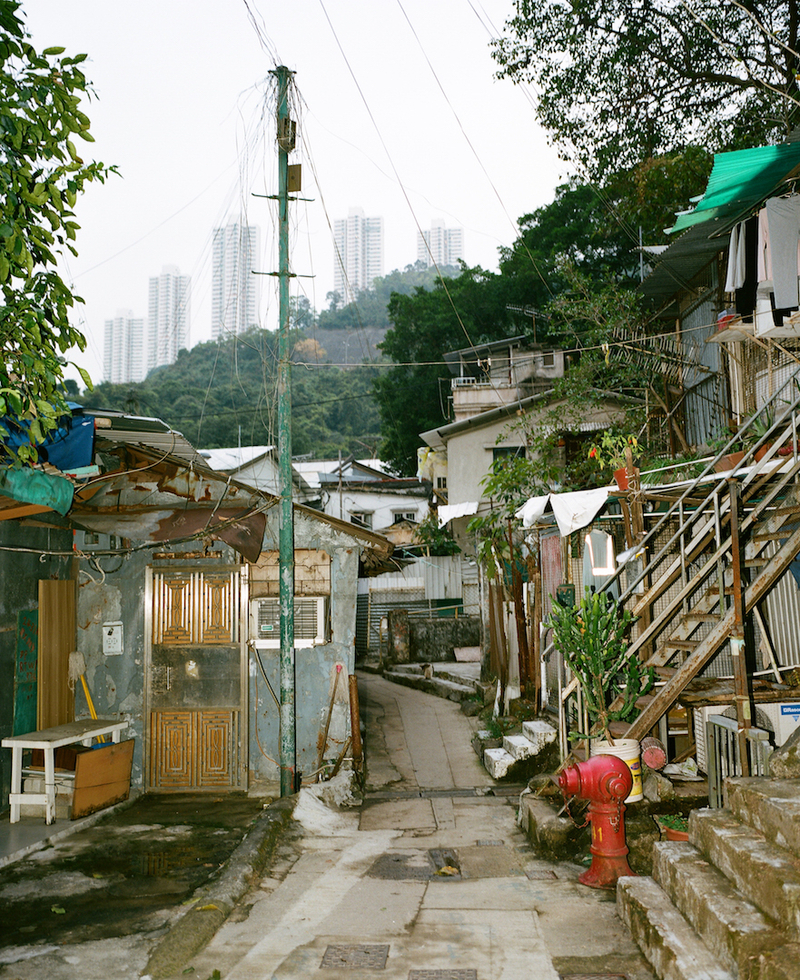 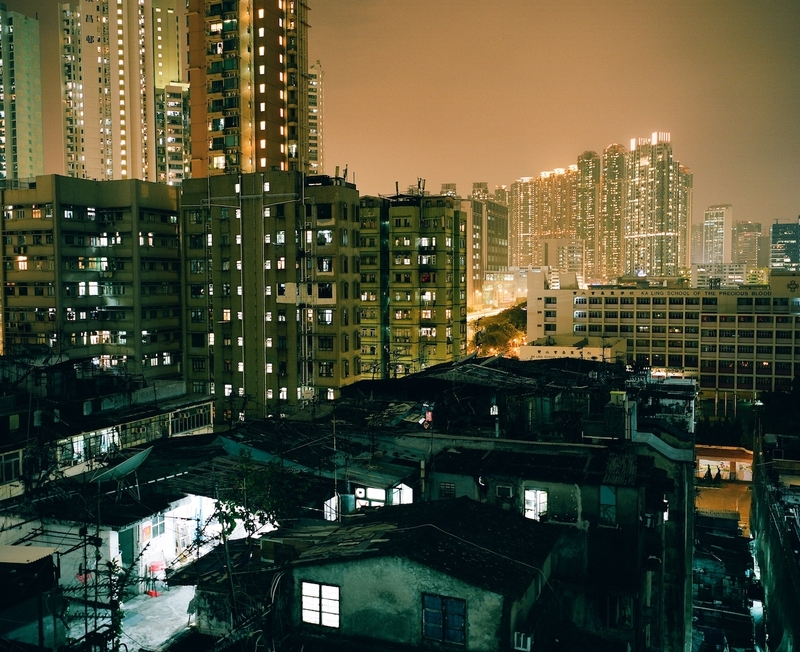 However, the heart of the festival is the Open Eye Gallery, one of the UK’s oldest dedicated photography venues, which also happens to be celebrating its 40th anniversary this year. This time round, the gallery has worked in close partnership with the Hong Kong-based curator Ying Kwok who says the festival “centres on the theme of urbanism and the challenges we face globally and locally”.

Sara Fisher, the director of Open Eye, adds: “The idea of a specific city, our understanding of how we live in it, its history, people, institutions, icons, challenges and triumphs are all expressed through the photographs we share.”

New commissions for LOOK/17 include a piece by Hong Kong-based Luke Ching who transformed a room at the Titanic Hotel into a giant pinhole camera to create a work that “reflects on permanent and temporary space”.

The artist Wo Bik Wong presents work focusing on the Port of Liverpool Building as a symbol of historical colonialism, while London-based Derek Man travelled to Hong Kong to examine housing issues in the world’s least affordable city. 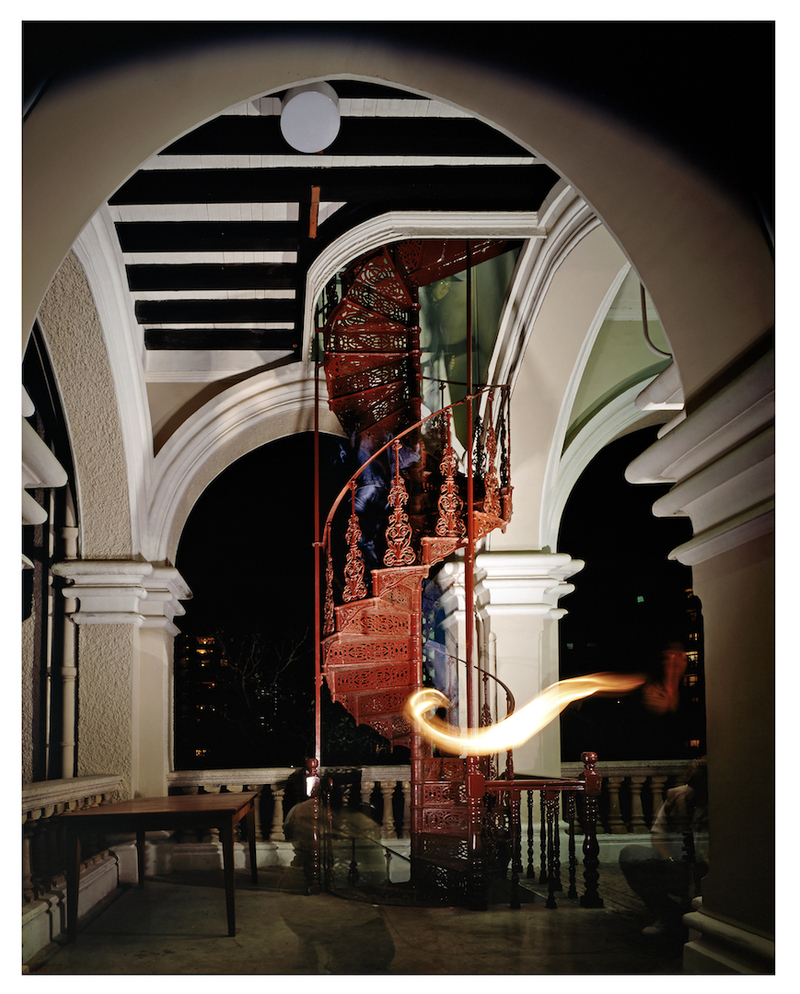 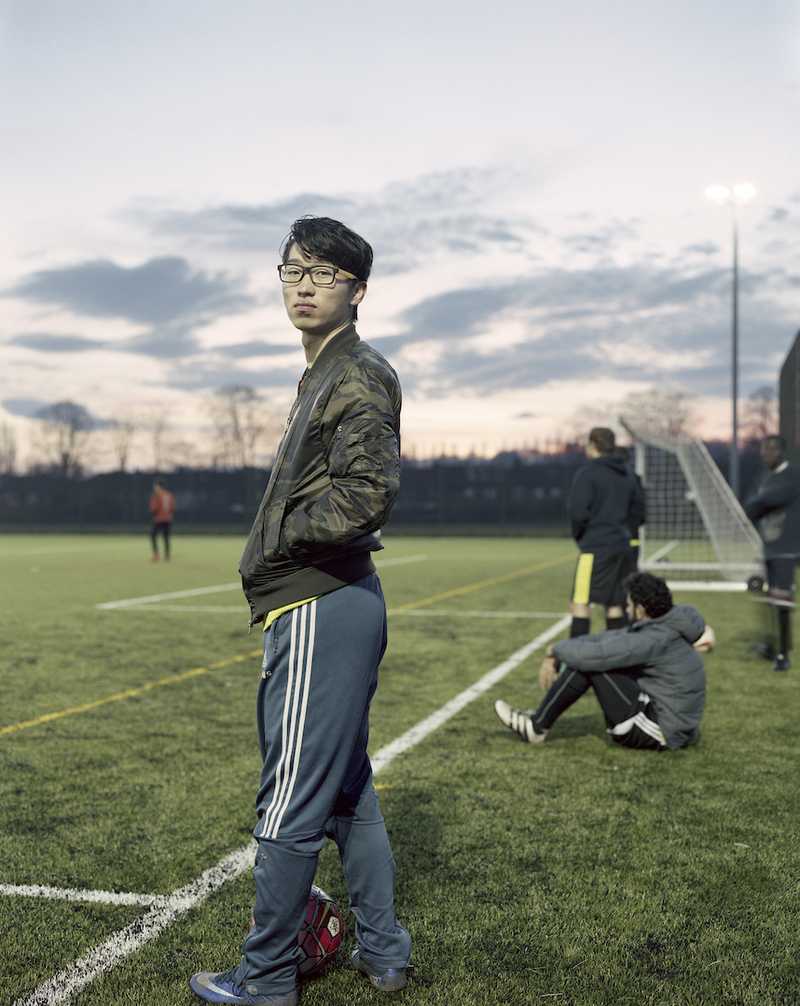 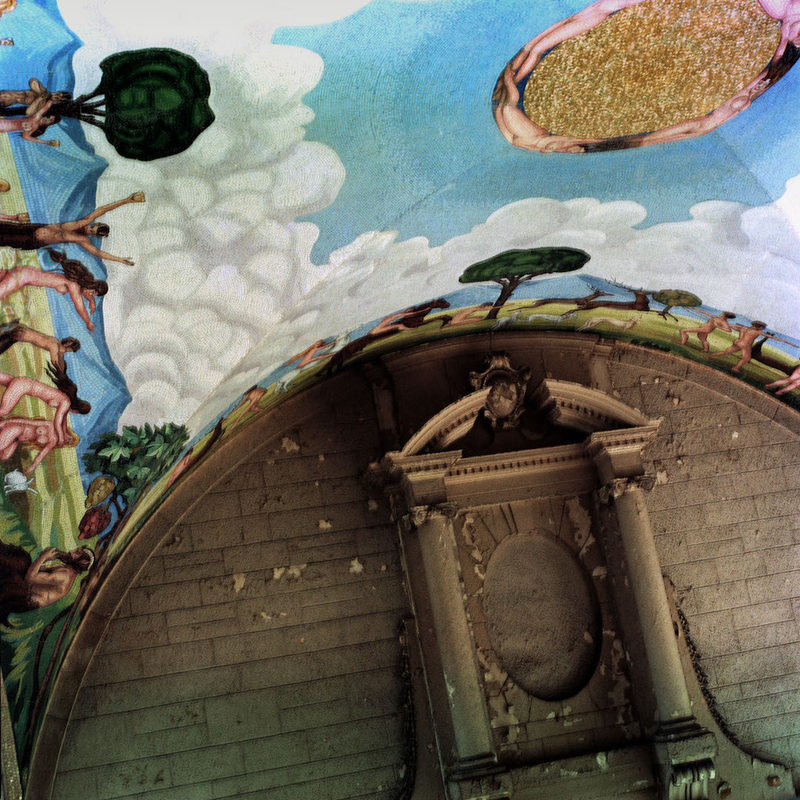 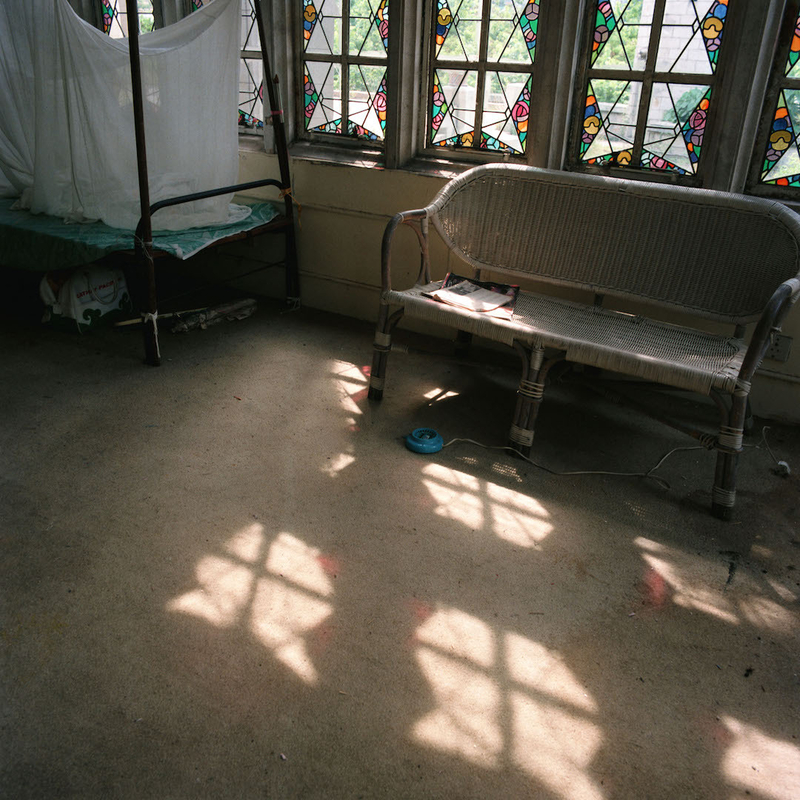 Liverpool ONE hosts a new project by the British-Chinese artist Yan Preston capturing images of the Chinese community in Liverpool, while the Victoria Gallery and Museum presents Building the Civic, an exhibition that continues the theme of urbanism and Hong Kong.

But LOOK/17 isn’t solely dedicated to professional photographers. Chinese students in Liverpool have created a series of one-minute films that are designed to help people over here understand everyday life over there. These New Generation: Global Citizens films are being shared on YouTube, with information also available on WeChat, the Chinese social networking platform.

As with any good festival, there’s much more to see once you start nosing through the programme, so the best place to start is with a visit to the event’s website. Suffice to say that over the next five weeks, LOOK/17 responds to the long history of exchange between Liverpool and Hong Kong in its own snap-happy way – and reminds us that there’s much more to this powerful artform than just using it to photograph your tea.

LOOK/17 takes place at various venues around Liverpool from 7 April until 14 May. Find out more at www.lookphotofestival.com.