A community transformed after one of Britain’s worst riots has scooped Europe’s most prestigious contemporary art award, it was announced this evening.

It is the first time a project of this kind has scooped the £25,000 award.

For 25 years, families living in Granby, an area still scarred by the 1981 Toxteth riots, fought plans to see their homes bulldozed under the failed New Heartlands scheme.

Instead the Assemble team transformed their once-doomed homes, breathing new life and energy into the area.

The winner was announced at a ceremony at the Tramway Centre in Glasgow. The citation from the Turner jury praised the work of Assemble  who worked in tandem with the Granby community to realise a ground up approach to regeneration, city planning and development in opposition to corporate gentrification.

“They draw on long traditions of artistic and collective initiatives that experiment in art, design and architecture. In doing so they offer alternative models to how societies can work. The long term collaboration between Granby Four Streets and Assemble shows the importance of artistic practice being able to drive and shape urgent issues in the post-industrial era,” they added.

Families have already moved into homes regenerated as part of the project. Although Assemble was the bookies' favourite to win, it had critics among some sections of the art community saying the project did not represent contemporary art in the tradition of the Turner Prize.

“After the riots this area was ghettoised, but this scheme has injected enthusiasm into our area," she said.

"Assemble brought art into everybody’s lives. Art should not just be for posh houses but accessible to everybody. You can see the pride this has instilled in the people of our community. It is a story of humanity, and if art isn’t about humanity I don’t know what is.”

The Assemble entry, one of four finalists, was the first project of its kind to make the shortlist.

The Turner Prize, organised by Tate Britain, is awarded to a British artist under 50 for an outstanding exhibition or other presentation of their work.

It is named in honor of J.M.W.Turner (1775–1851) partly because he had wanted to establish a prize for young artists. 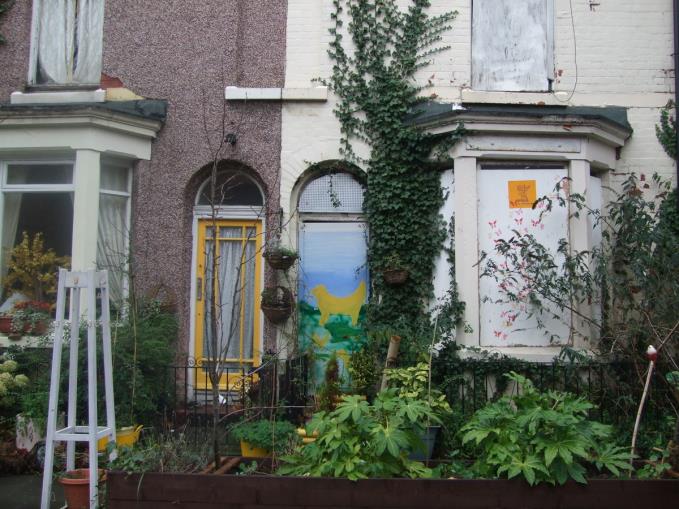 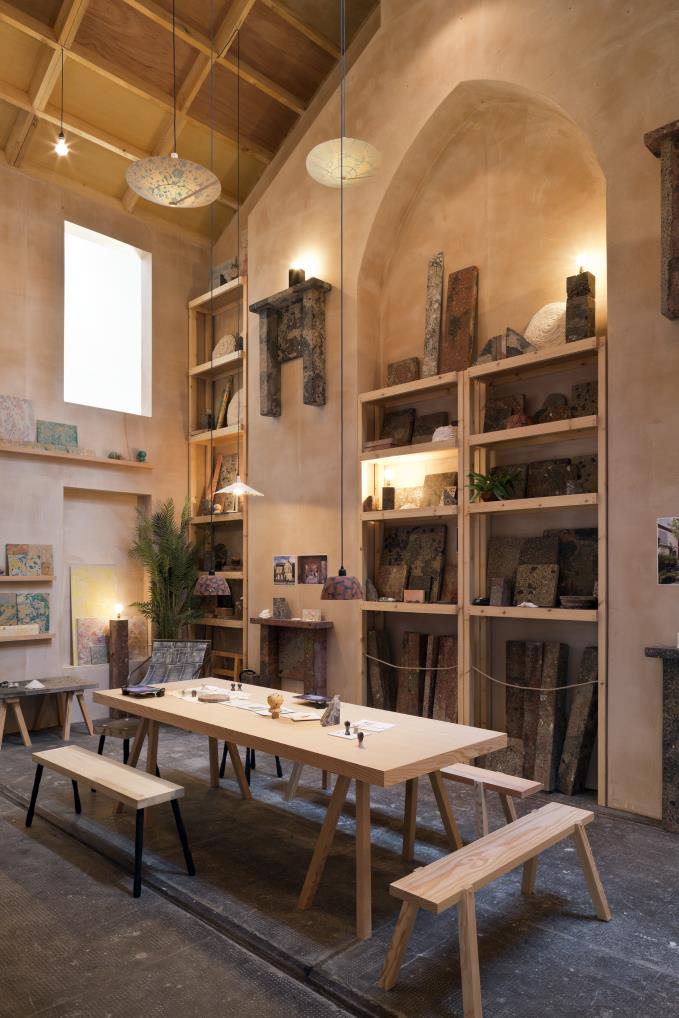