End the tyranny of small plates

THE restaurant industry thrives on fads.

A few years ago, you could barely move for burgers. Last year it was “clean eating” and spiralized vegetables.

This year, we’re all (allegedly) going to go buck-wild for tacos, pickles and deep fried insects. But whatever the latest trend, the one constant is “small plate” dining,

Small plates, small plates everywhere. If I had a quid for every press release I received heralding the launch of a new “small plates concept”, I’d be able to take the entire Liverpool Confidential team for a slap up meal.

What’s the point of going out for dinner if you’re only going to end up getting a kebab on the way home?

I understand the whole reason why small plate dining is so popular. On paper, it seems like a winner for everyone. You and your pals get to try all sorts of delicious titbits while knocking back cocktails and the restaurant gets to send out dishes as and when they’re ready while raking in a tidy drinks bill. It’s like going to a buffet, but with more chance of eating something you’ll like and less risk of salmonella poisoning.

But not all small plates are created equal. And for every restaurant in the city which gets it right (take a bow Maray and Bacaro), there are a dozen others who get it wrong.

Take, for example, the restaurant I dined in, off Mathew Street, a few years ago which boasted of serving a variety of small plates from some of the world’s most exotic locales. What I ended up paying through the nose with were three anemic looking “king” prawns, dried out nubbins of spare ribs which tasted more like Poundland pork jerky and a “frickle” - a gigantic gherkin deep fried in a batter so greasy that it dissolved into a vinegary slick of goo as soon as you attempted to take a bite. Thankfully for everyone, it closed down soon after.

Before you even begin to eat your dinner, there’s the tricky issue of logistics. It feels like no small plates experience is complete without a bit of table tetris. All too often, you spend more time trying to arrange plates on a rickety wooden table than eating the food.

And then, there’s the sharing factor. Given the right restaurant - and the right company - I don’t mind sharing my dinner (within reason.) But there’s a big difference between splitting a portion of albondigas or passing around a bowl of olives and trying to split a slider with your partner (a procedure which only works if you’re in possession of a steady hand, a ruler and a sharp knife.)

All too often, you’re paying over the odds for a pretty measly portion of food which you’ll only get one bite of because you’re trying to make four scallops feed six people.

Unless you all decide to order the entire menu, the experience can feel a bit unsatisfying. What’s the point of going out for dinner if you’re only going to end up getting a kebab on the way home? 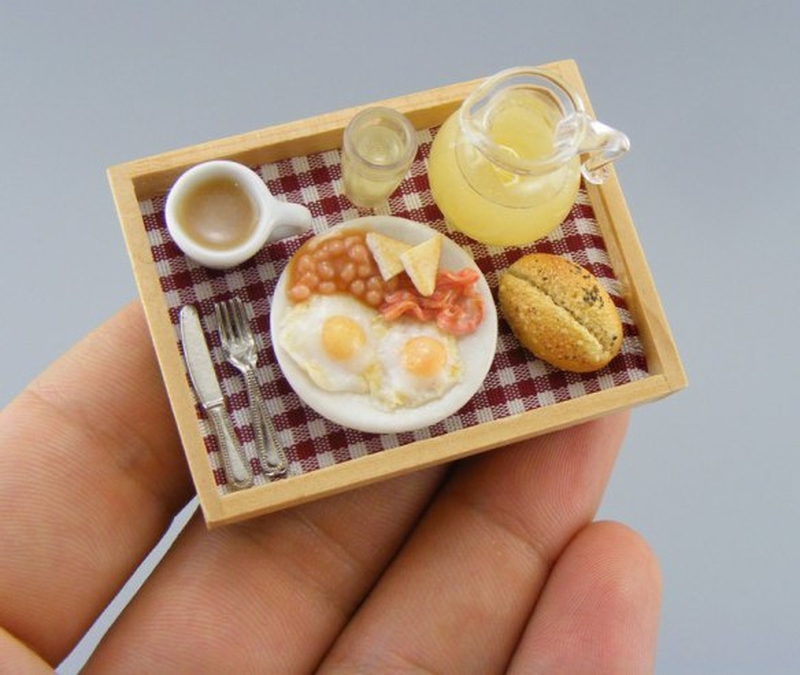 Of course, the trend for small plates (and articles like this one which berate their existence) are nothing new. For years, restaurants have been desperately trying to replicate the success of Spanish tapas and Italian cicchetti style dining.

But whereas these dishes were always designed as being snackable bar food’ - something to provide a ballast while you’re knocking back the booze - it all too often feels like the small plate dining is something that works better conceptually rather than in practice. Just because a restaurant can do Thai-Irish tapas (yes, that’s really a thing) doesn’t mean that it should.

A well known Liverpool restaurateur is on record as saying “no one wants meat and two veg any more.”.

Well, I respectfully disagree. While I will happily pick elegantly at a crudo plate when the occasion requires, sometimes your stomach (and soul) just needs something more substantial.

I mean, have you seen the news recently? The world’s pretty terrifying at the moment. And what would you rather faceplant into after seeing that the Doomsday Clock is now closer to midnight than it’s been at any point since the Cold War? An artfully arranged duck egg salad or a gigantic bowl of noodles?

In times of strife, you can keep your small plates. Let this grumpy food writer have her meat and two veg.