Fate of Lime Street WILL be decided in land's highest court

CAMPAIGNERS fighting to save the Futurist in Lime Street won a major battle today when the Court of Appeal granted them permission to legally challenge its demolition.

A judge in the highest court in the land gave the green light to the application by SAVE Britain’s Heritage to halt the bulldozing of more than 10 historic buildings on Lime Street.

Lord Justice Lindblom QC, said the case - which will be heard as a matter of urgency - has a “real prospect of success”.

This is a classical battle over townscape, the kind of battle that has been won again and again in English cities over 40 years and must not be lost now - SAVE

The decision comes on the day Neptune Developments, which is poised to demolish the Futurist cinema and the terrace  of 18th- and 19th century buildings either side, criticised SAVE, saying it should “face facts and get on with a development that is long overdue”.

Granting the order, Lord Justice Lindblom said: “I accept the appeal has a real prospect of success, and in any event that matters raised on the interpretation and application of the guidance … are important enough to afford a compelling reason for the appeal to be heard.”

Read: Face of Futurist can be saved

SAVE director Henrietta Billings said: “This permission to proceed with the appeal is great news. We are looking forward to scrutinising and challenging the decision to destroy this important terrace of 18th and 19th century buildings, as well as the Futurist cinema, at the Court of Appeal”. 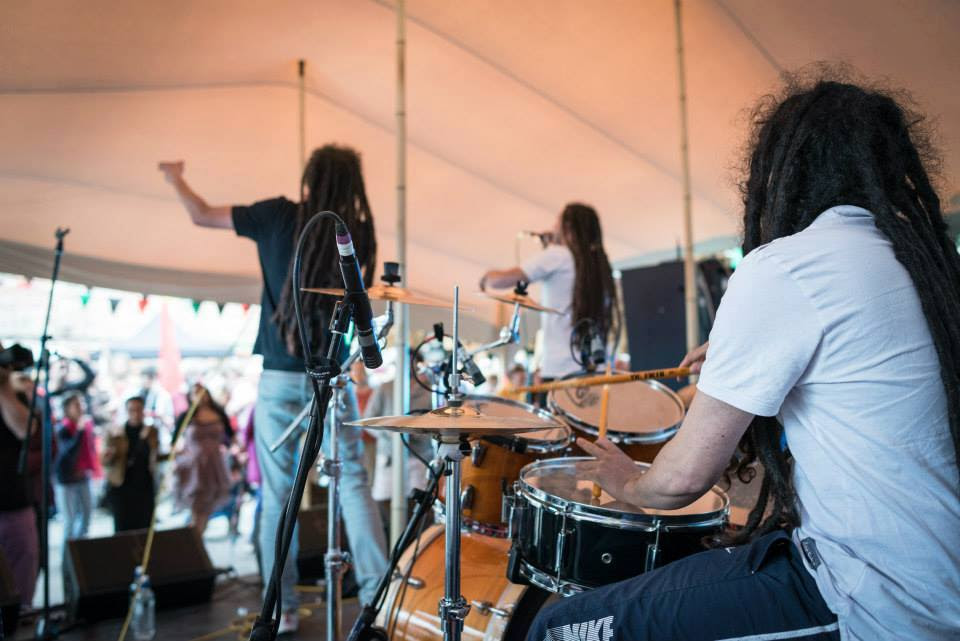 A detail of the former Irish-American Bar on Lime Street, set to be demolished under the proposed redevelopment scheme. Photo credit Barry and Genesis Eveleigh

Planning permission for the demolition was approved by Liverpool City Council in 2015 and SAVE has challenged the decision on heritage grounds. Numerous objections have been raised against the £35m proposal for student flats, from Merseyside Civic Society, the Historic Cinema Theatres Association and the Victorian Society.

A public petition to Save the Futurist Cinema gathered over 4,000 signatures.  The appeal is now expected to go ahead as an urgent case before the end of May 2016.

Permission to appeal comes on the back of the advice issued last week by an independent structural engineer stating that the façade of the Futurist – the historic 1912 cinema - can be saved.

In agreement with the city council, SAVE commissioned The Morton Partnership, independent structural engineers who specialise in historic buildings, to inspect the main elevation of the Futurist cinema.

Ed Morton, Director of The Morton Partnership sets out a clear strategy for propping up and retaining the façade which he says he hopes will be included in a new design for Lime Street.

Marcus Binney, President of SAVE Britain’s Heritage said: “This is a key piece of Liverpool townscape first shown on a map in 1780 and reaching its glory moment in Edwardian times with the two handsome listed pubs at the ends of the block and the 1912 Futurist in the centre.  It should have been made a Conservation Area 10 years ago as English Heritage suggested.

“Lime Street and Renshaw Street form one of the great thoroughfares of Liverpool linking the station and the cathedrals. Fine buildings and vistas survive, all worthy of Conservation Area status and revival.  This is a classical battle over townscape, the kind of battle that has been won again and again in English cities over 40 years and must not be lost now.  Now SAVE has been granted leave for a hearing in the Court of Appeal the importance of the issue is recognised.”

He said SAVE is continuing to appeal for funds to support the campaign. Saying the charity needs £10,000 to cover its legal costs. So far SAVE has reached almost half of its target with over 80 separate donations and have raised nearly £4,000.People can donate here

The court proceedings mean that no development works on the site in connection with the planning permission are permitted until the Court of Appeal case has been decided.

SAVE said it recognises the need to improve the area, but strongly condemns Neptune’s plans to demolish rather than repair buildings. The London-based charity, which is made up of architects, academics and journalists, has also condemned the deliberate neglect over many years of publicly owned heritage assets that should have been maintained under full repairing leases.

Earlier today a statement was published on behalf of Neptune saying the developers  ‘welcomed the recognition by Save Britain’s Heritage that the structure of The Futurist cinema is not capable of being saved’.

The statement quoted Neptune Director Rob Mason saying: “We welcome the fact that that Save’s own Structural Engineers now concede that the body of the building is beyond repair and that the façade is in a dangerous condition with an imminent risk of collapse. However, to suggest that the façade can or should be retained on its own is both confusing and inconsistent. No one has ever claimed that the façade cannot possibly be retained. Everything is possible, but in this case the cost would be excessive, the disruption enormous and the benefit in conservation terms negligible."

He went on: "Earlier reports investigated and rejected the idea of façade retention on the basis that the cost would be in excess of £2.5 million, with no guarantee that the facade would remain intact due to the brittle nature of the concrete tiles. It was also revealed that the work would require the closure of a large part of Lime Street for over 12 months to accommodate the required support framework.

“We have surely reached a point where everyone needs to face facts and get on with a development that is long overdue. It is also becoming difficult to understand what SAVE can hope to achieve beyond publicity and further delays to a much needed regeneration project.”