The much loved, independent burrito bar based on Dale Street is launching the new decade with a new look. They’re re-opening the doors TODAY (Thursday 9th January) as Listo Burrito. Fear not Changos fans – you can expect the same quality, the same dedicated staff and owners and the same locally sourced ingredients, just a different name and décor.  ‘Listo’ which translates as ‘ready’ in Spanish, coveys the fact that freshly made burritos are available in many different flavours, including vegetarian, vegan and low carb options.

"We’re excited to embrace the opportunity to give ourselves a fresh new look, after these changes being brought about for trademark and legal reasons”, says Roger Taylor, owner at The Listo Group. “To all of our loyal customers, the message I want to get across is that, nothing is changing with our operation, only our name and a few branding tweaks. We have the same fantastic staff, some of who started with us in 2013, the same great suppliers and we will continue to trade at our three current locations whilst keeping our eye out for new opportunities.

“The food retail climate is extremely competitive, we are a small independent company who strive to do better, on a daily basis and to bring our customers quality with a smile. We’ll always be Changos at heart, but we’re equally excited to continue our amazing journey to date, under the name Listo Burrito.”

As part of the refresh, the independent restaurant group have teamed up with local artist Chris Dorning, aka The Cunning Craftsman, for a mega ‘Bad Ass Burritos’ mural on the walls in their Liverpool and Manchester stores. 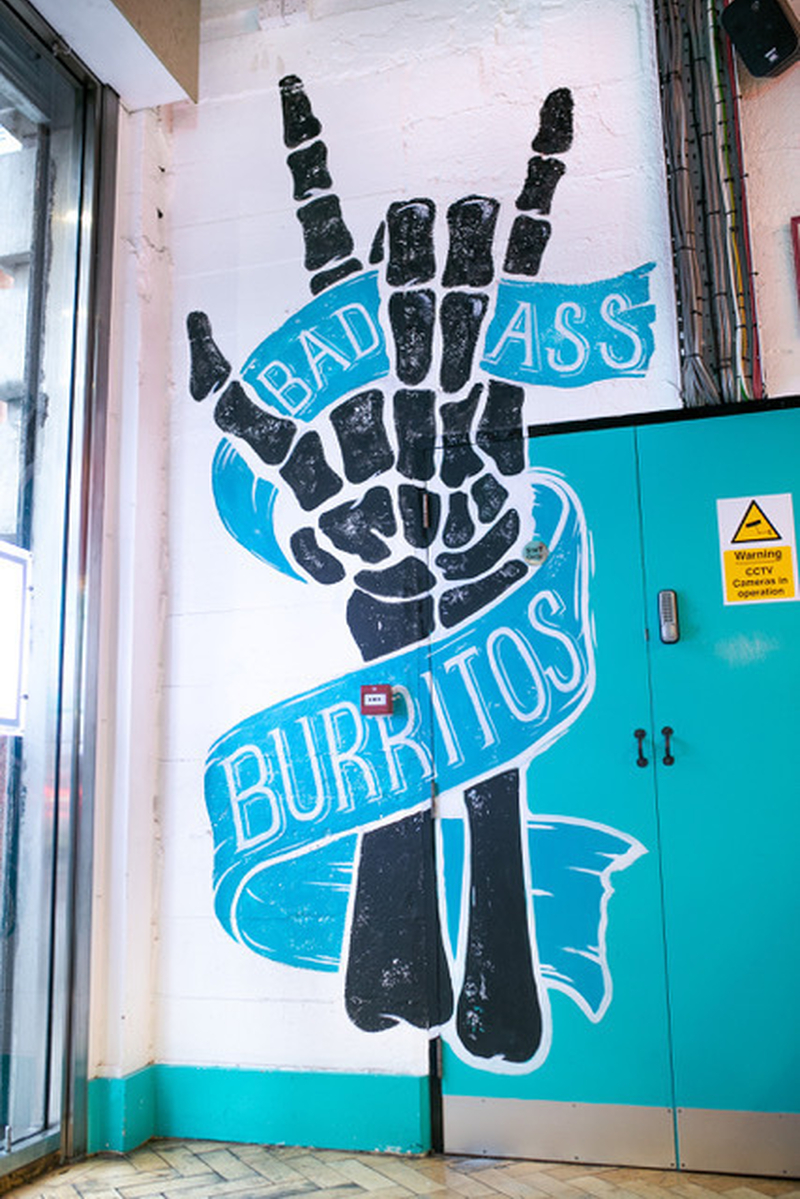 The Listo Burrito team is also proud to be partnering with local homelessness charity, The Whitechapel Centre as part of the re-launch. The leading homeless and housing charity for the Liverpool region help those who are sleeping rough, living in hostels or struggling to manage their accommodation. The Listo Group will donate a percentage of all January sales sold at their Liverpool store to The Whitechapel Centre.

“We’re very proud to support local charity The Whitechapel Centre for our re-launch,” adds Roger. “Homelessness is sadly a huge issue in both Liverpool and Manchester, especially around our locations.  The Whitechapel Centre do a phenomenal job and we’re hoping to raise much-needed funds that will help support their ongoing work’’

Throughout January, as part of the re-launch, Listo Burrito is also giving customers the chance to win one of their specially crafted, whopping, limited edition 3lb burritos. The bad boy, bad ass burrito is so colossal it has to be rolled in four tortillas.

Also, if you fancy tackling the 3lb burrito with your work team, then follow Listo, share and tag your teammates using the hashtag #TeamListo and on each Tuesday in January, they’ll pick a winner. *maximum of 3 burritos per team.

These special, giant 3lb burritos are ONLY for competition winners and are not available in store.