THE dream of transforming the art deco Littlewoods Building in Edge Lane into a Pinewood of the north has actually moved a step closer.

Liverpool City Council has agreed a 250-year lease for the famous building with Manchester based Capital & Centric who want to create a major hub for film, TV and other creative industries.

REVEALED: Littlewoods building set to become 'Elstree of the north'

In its heyday as headquarters of Littlewoods Pools, the landmark lived on a Saturday afternoon dream machine: football was played at three o’clock and thousands of staff would be waiting to check coupons from around the country, looking for winners of the so-called treble chance.

Tim Heatley, co-founder of Capital & Centric, said: "This acquisition marks an important milestone for us, it is the result of more than five years hard work and the next step in realising our vision for this high profile site.

"Liverpool City Council and the Homes & Communities Agency have been very supportive of our plans for this building, which forms an important gateway to the city. We're excited at the opportunity to restore the Littlewoods Buildings and give it an exciting new lease of life that will put it on a national stage and finally give it the recognition that it deserves.

"Last year we completed the speculative redevelopment of the neighbouring Bunker building, which is now fully let,” he added. “Bunker has successfully attracted a mix of media and tech companies that will inspire the future of our Littlewoods scheme and we can't wait to get started.

"Our vision for the site is to see it not just become the heart of Liverpool's vibrant film and media industry, but a draw to companies in this sector both nationally and internationally. We aren't looking for companies interested solely in co-location, but in collaboration, to be a part of a hub that can fully capitalise on Liverpool's world-class offer as a filming location.

"We are in the last throes of finalising the legal agreements with the Liverpool City Region Combined Authority for gap funding to secure the long-term future of this structure. We already have a significant amount of occupier interest which is testament to the standing of the building, given we haven't yet commenced any marketing activity.”

The next phase of development represents a £35m investment from Capital & Centric. Once complete, it is estimated that the project will create in excess of 350 jobs. 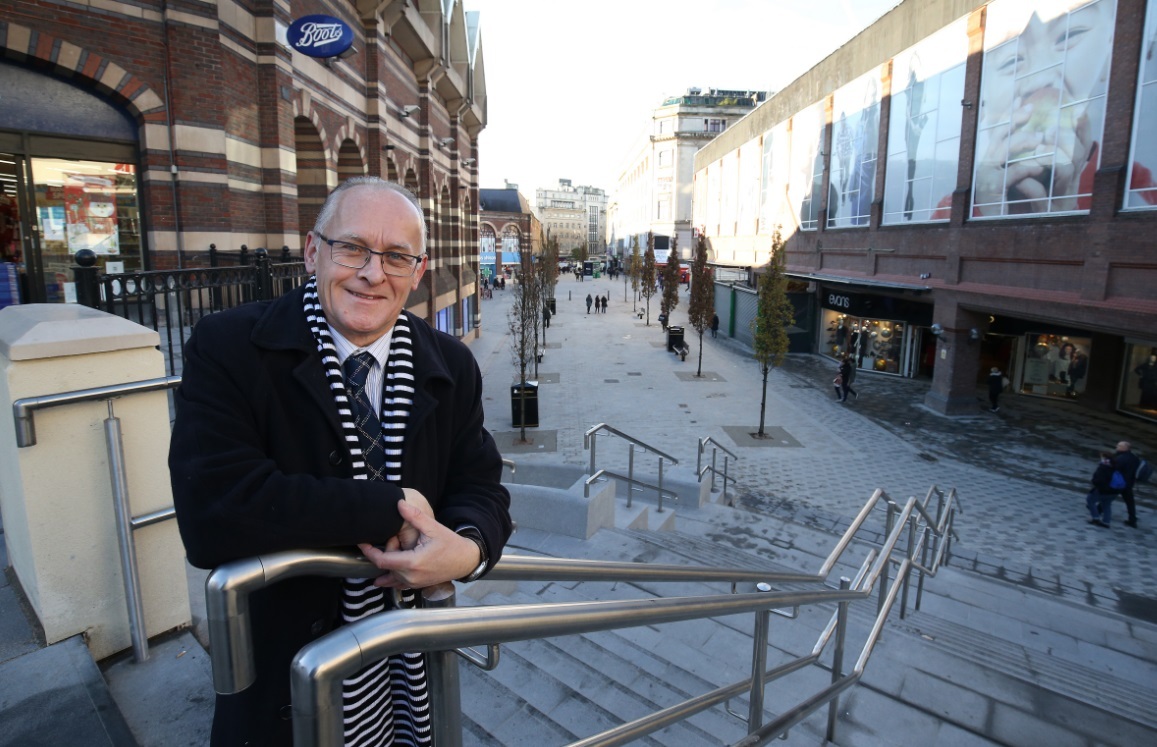 Malcolm Kennedy, Liverpool City Council's cabinet member for regeneration, said: "We're delighted that Capital & Centric have now completed the acquisition of the Littlewoods site. We are well aware of their excellent track record in delivering innovative buildings and I'm sure they will handle this vital piece of regeneration with sensitivity and great imagination.

"The digital and creative industries are a multibillion-pound growth opportunity for the Liverpool city region over the next decade and this development represents a unique opportunity to further accelerate this sector. The city council fully support the plans that Capital & Centric have drawn up and look forward to working closely with them as the scheme is delivered."