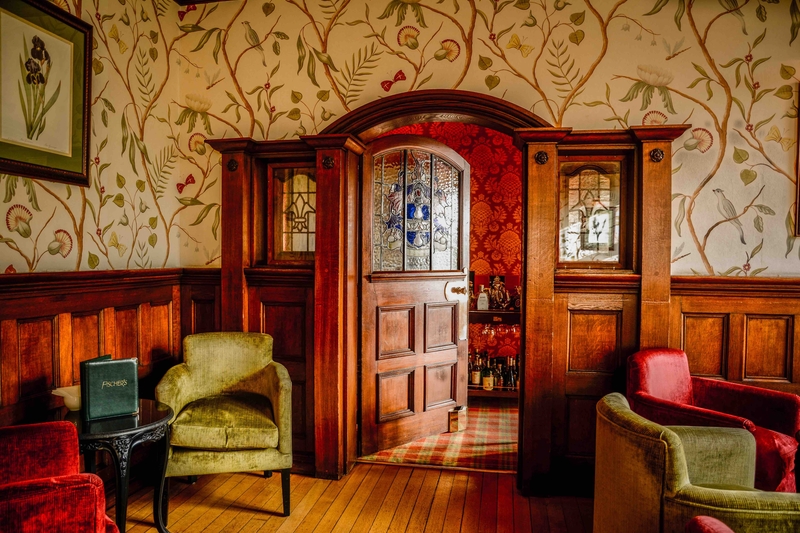 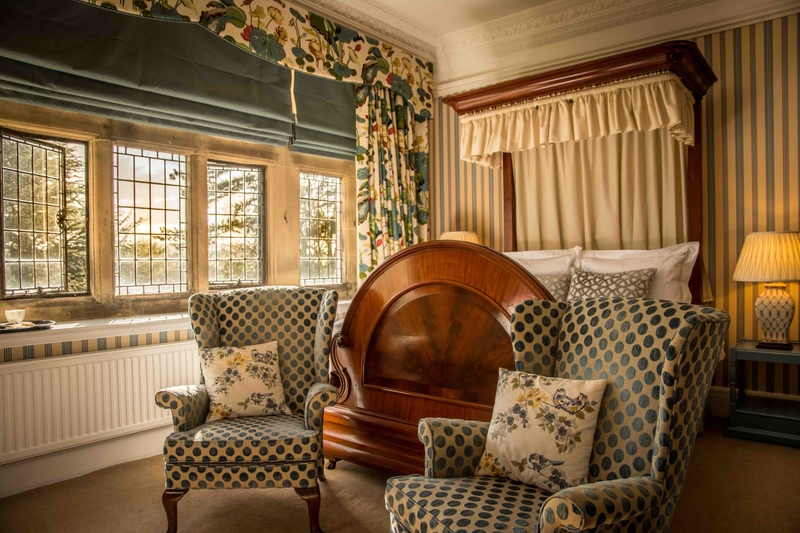 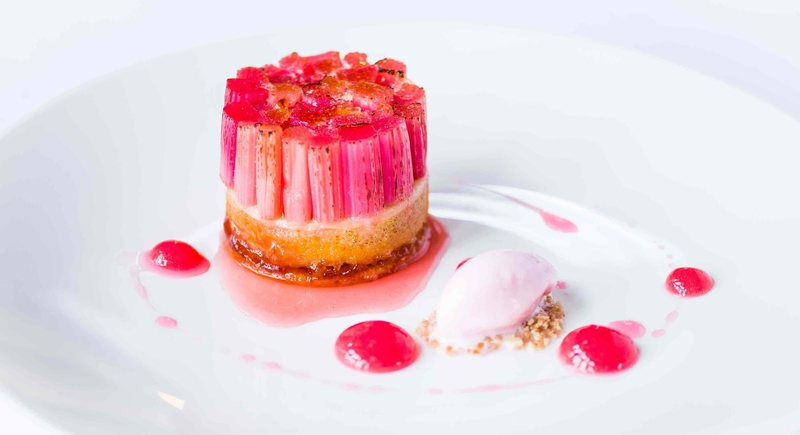 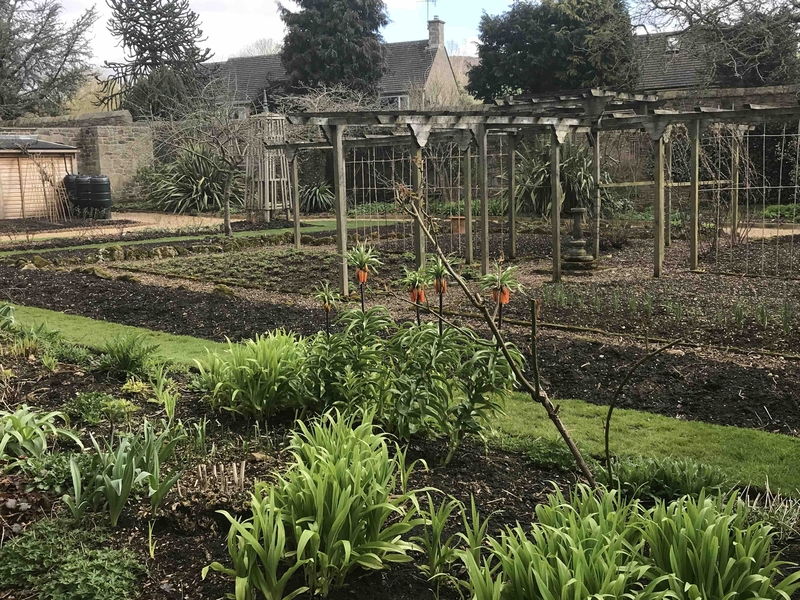 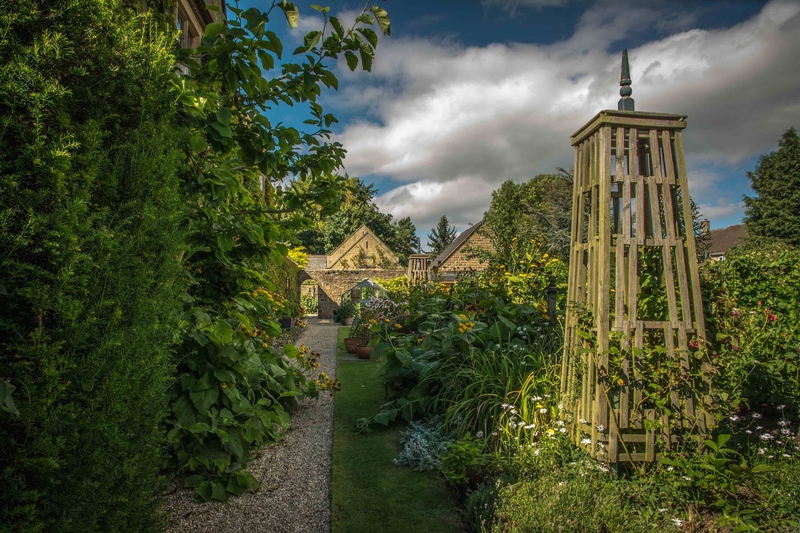 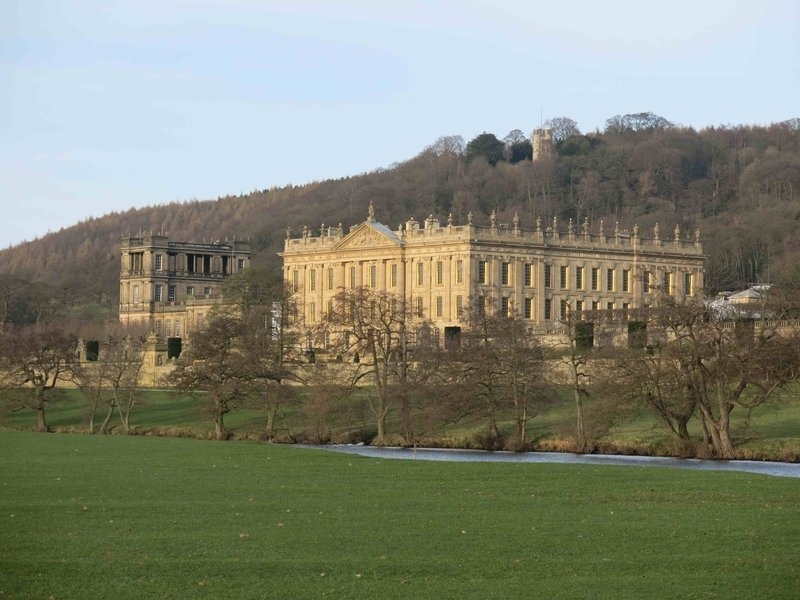 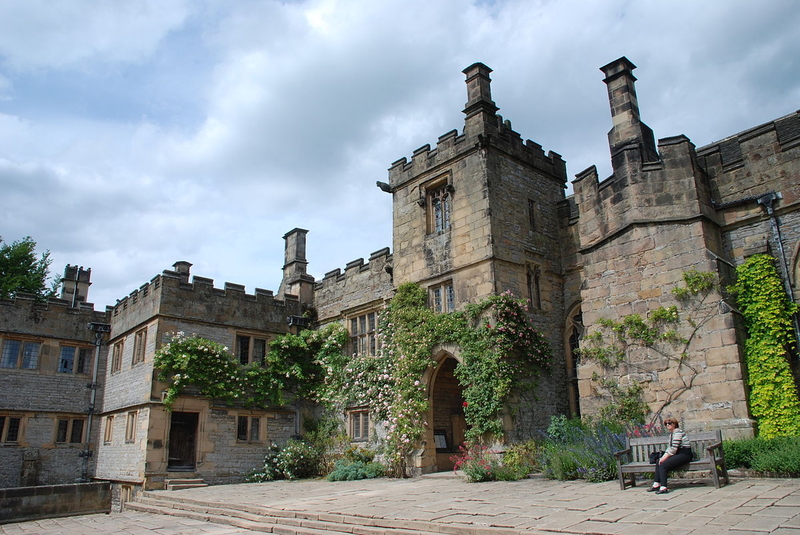 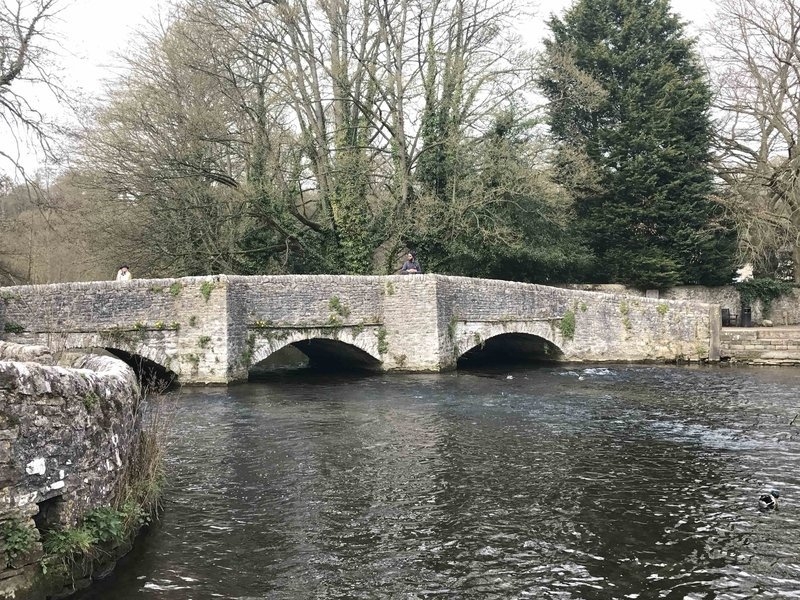 Inspired by Bake Off? This cooking class could be a dream crumb true
● / Things to Do 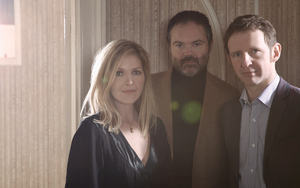 Featured in this month's top events, Bongo's Bingo, Rev Billy and a countdown to Christmas 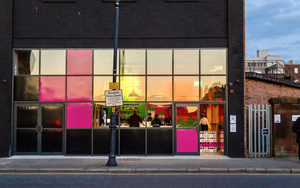 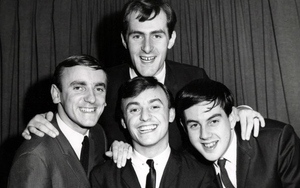