So you've worked your way through all the local breweries, lockdown still isn't over and that gnawing sense of anxiety remains? I hear ya. It's been a challenging old twelve months and if your mental health hasn't taken a bit of a battering, you're in the lucky minority.

So I was intrigued by a beer that could possibly help with anxiety - and not in the way we usually think about alcohol products. I know alcohol is not the solution to all life's woes but the addition of broad-spectrum high-quality CBD to Cannabrew's lager and session IPA really does enhance those anti-stress properties.

It's becoming more and more accepted that using CBD (which, by the way, is not the same as smoking a massive reefer) can be an effective way to manage pain, both mental and physical. 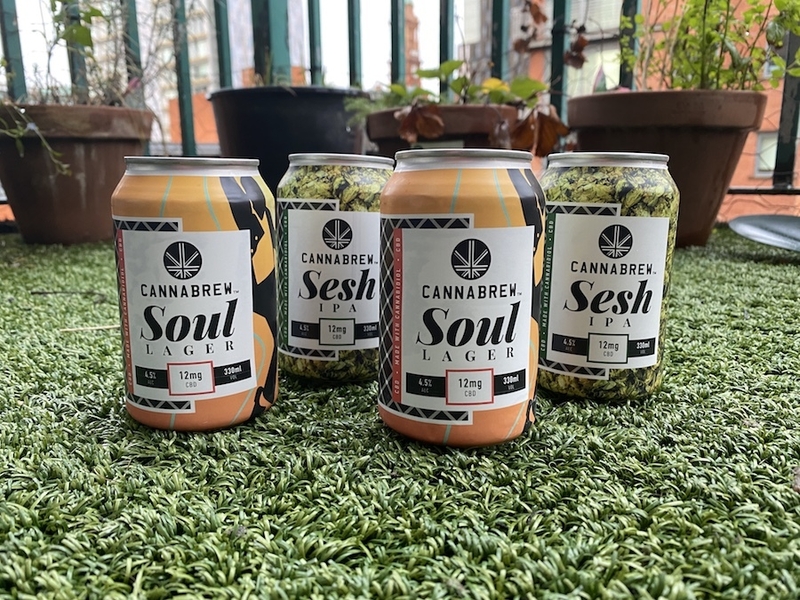 The bods over at Cannabrew say it has been found to have a positive impact on anxiety, stress, insomnia and even PTSD because it encourages the release of serotonin (AKA the happy chemical) in the brain - so it's kinda like nature's antidepressant. There's also evidence to suggest that CBD can reduce blood pressure, enhance brain health and even prevent Dementia and Alzheimer's Disease.

This is all down to a highly unstable bunch of cells called free radicals. No I'm not talking about the 90s one hit wonder or some kind of anti-mask movement, but the cells that cause ageing and illness (including cancer) as a by product of metabolism or oxidation. An antioxidant-rich diet full of things like leafy, dark green veg has long been touted by the people who know about these things as the way to better health and a more youthful complexion. It's all about boshing those free radicals over the head before they have a chance to do their dirty work. Think of CBD as another leafy green that your diet would benefit from. 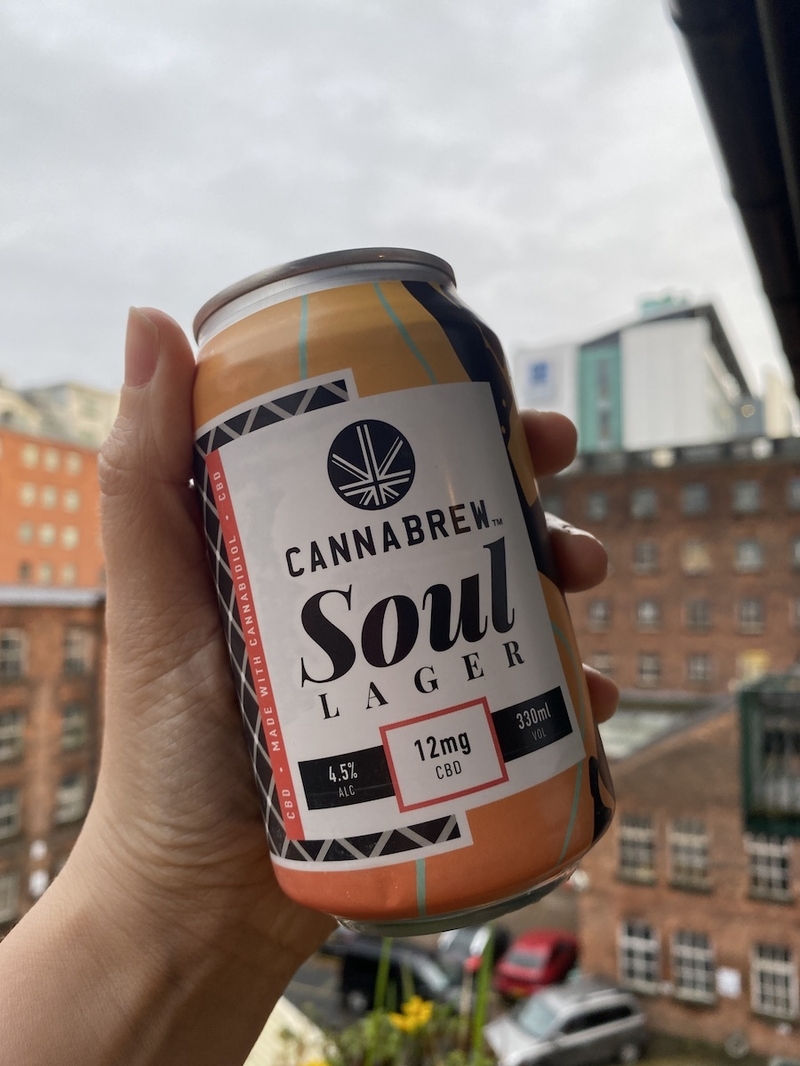 And if your anxiety stems from concerns about climate change and our beautiful planet, you can sleep that bit easier knowing that Cannabrew is a carbon-neutral company that really does give back. For every crate of beer sold, Cannabrew (in partnership with Ecologi) plants two trees in the Madagascan Mangroves - an area that has seriously suffered from deforestation and is home to over 200,000 animal and plant species. This is all part of a wider goal to be carbon neutral or even climate positive. In other words, to actively give back more than it takes from the planet. Not only that but it has helped deliver clean drinking water in Haiti, repair water boreholes in Eritrea and preserve forests in Colombia.

But does it taste any good? In a word, yes. It's not a wild flavoured, tropical fruit or ice cream kinda IPA. There are plenty of local breweries experimenting with bonkers flavours like that and power to them. Cannabrew's IPA is a session one, so it's got that fruity, slightly bitter hoppiness and intensity but not so much that you can't drink a few cans of it - that's why they call it a session. The lager is even easier drinking, refreshing and not too gassy with a touch of toastiness.