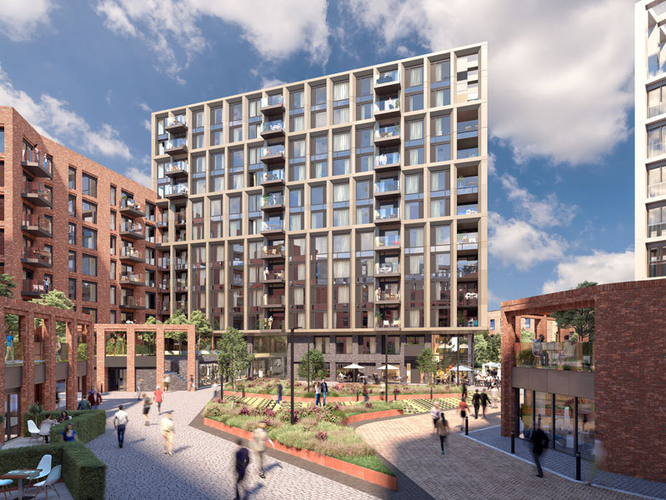 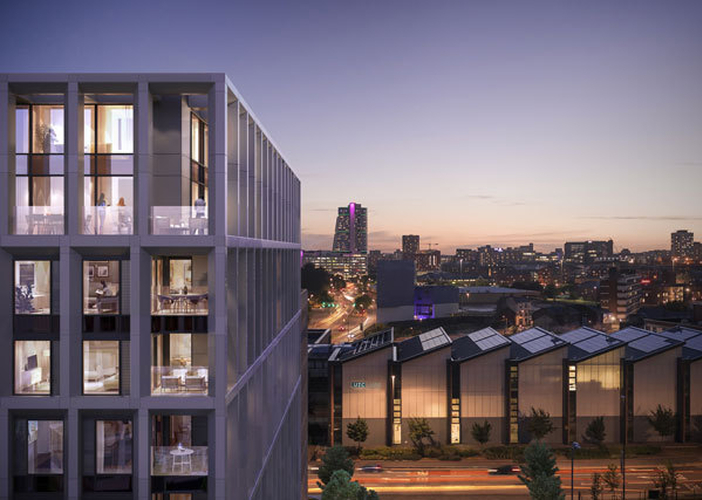 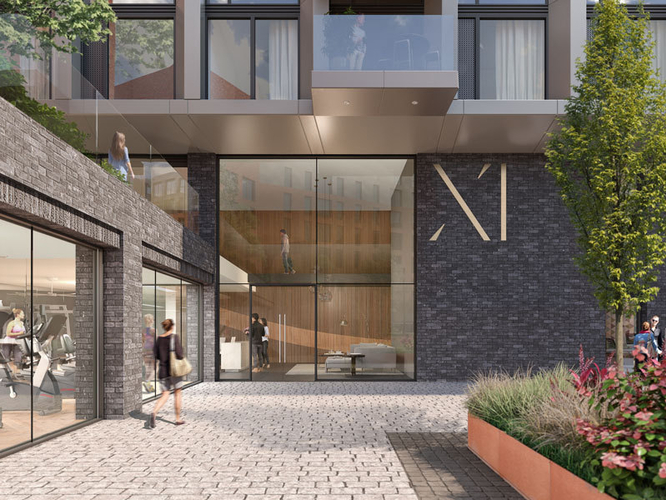 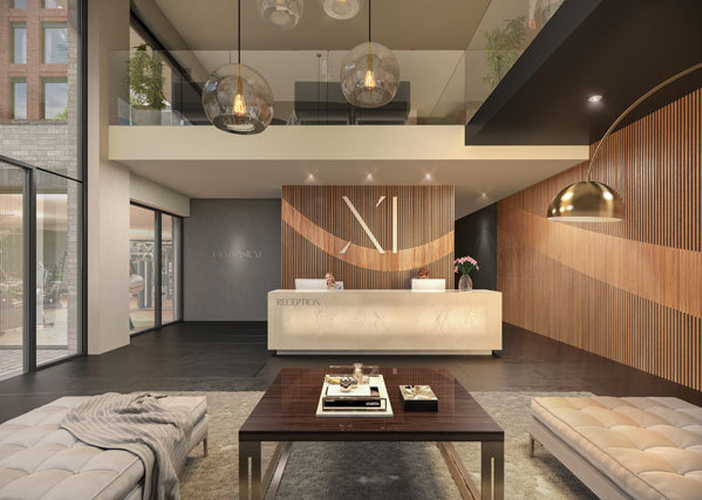 Developed by X1 and property consultancy Knight Knox, it is set to become one of Leeds' premier places to live. The neighbourhood will include a mix of luxurious, one to three-bedroom apartments, penthouses and town houses. Most will exceed the National Space Standards, and many have private exterior spaces in the form of balconies, terraces and private gardens.

Andy Phillips, commercial director at Knight Knox, said: “The regeneration of South Bank is central to the exciting growth plans for the city of Leeds and we’re thrilled to contribute to this with the launch of X1 South Bank.

“With Leeds expanding at such a rapid rate and people flocking to the city to take advantage of its employment opportunities and recreational offering, we’re certain the residential units will prove to be a big hit.”

Construction of X1 South Bank will begin in December 2018. Enquiries from potential buy-to-let investors are being taken now.