Where to Veganuary in Leeds - it's not all lentils you know

Sarah Cotterill is on a one woman quest for plant power

Every year January tells us to be better people. It whips us into shape with its promise of a fresh start; new resolutions to erase the guilt of December’s overindulgence. It’s one long, frosty month of attempted virtuosity, before normality resumes with the echo of trainers on concrete.

People already assume I’m vegan, which is probably not a compliment, given the presumption of sallow skin and an iron deficiency. But, I do have a nose ring, and am built a bit like a runner bean, so I might as well give Veganuary a try. What’s there to lose?

Week one started off with baked sweet potatoes four nights in a row, so eating out better be exciting. Luckily plant-based options are on the up. The corner shop now seems to sell every milk alternative under the sun, and I heard a rumour Pizza Express will slide you free dough balls if you whisper Veganuary to your waiter this month. Greggs has even brought out a (not) bloody vegan sausage roll.

But what’s Leeds saying? Determined to not get hooked on vegan ‘junk food’, that the likes of Knave’s Kitchen, Cantina, and Temple Donuts do so well, here's where I'm hitting up in town if the Tupperware of quinoa gets a bit too much.

On the corner of Great George Street, queues form every weekday lunchtime for Brød’s DIY fillings and all of the breads. The falafel and roasted Mediterranean veggies are awesome smooshed into a toasted wrap (£3.40). 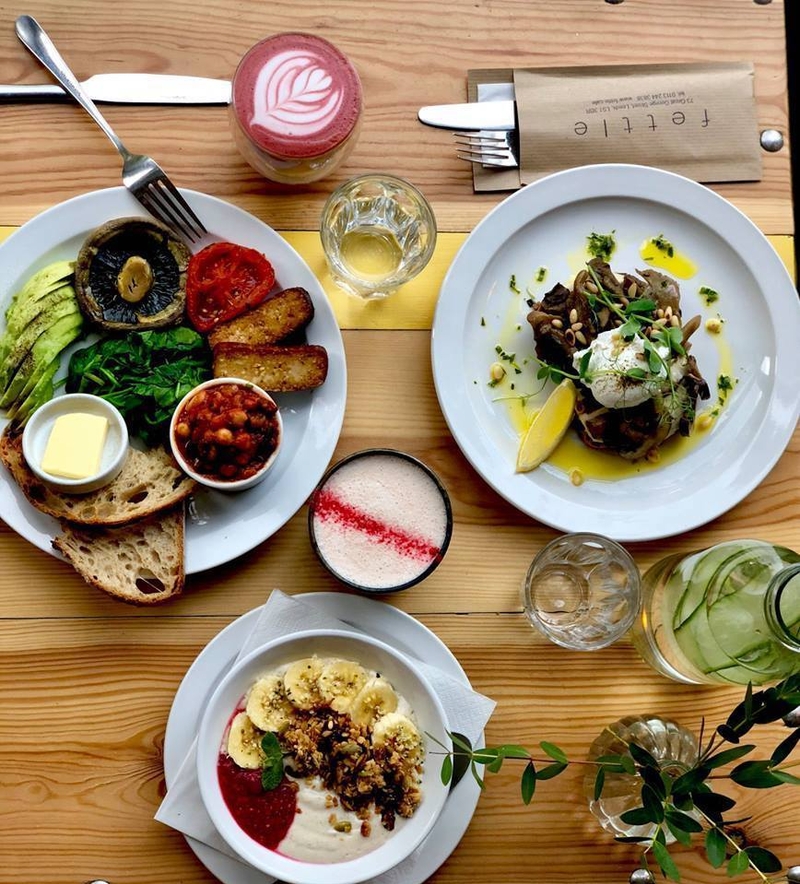 The best vegan breakfast in Leeds? At £9.50, you’re going to want the works, and here you totally get it. Plus #housegoals, Fettle’s like an interior design dream. 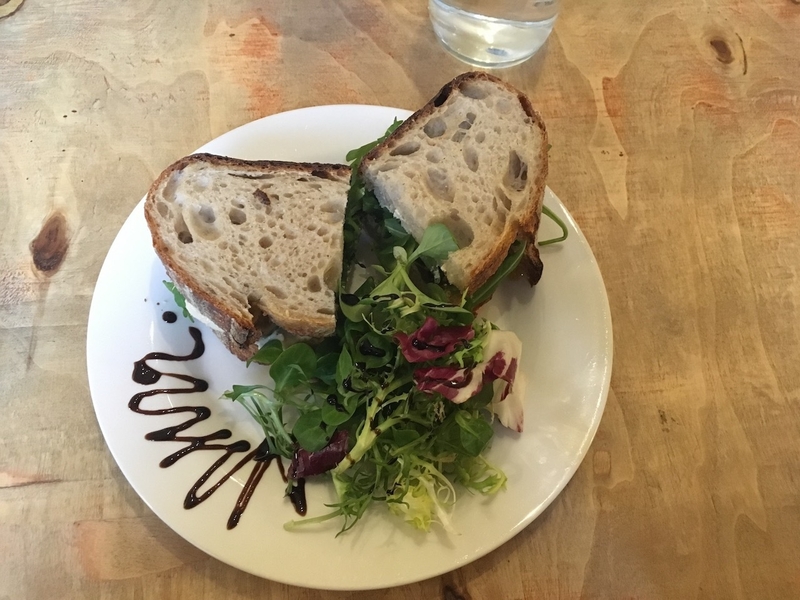 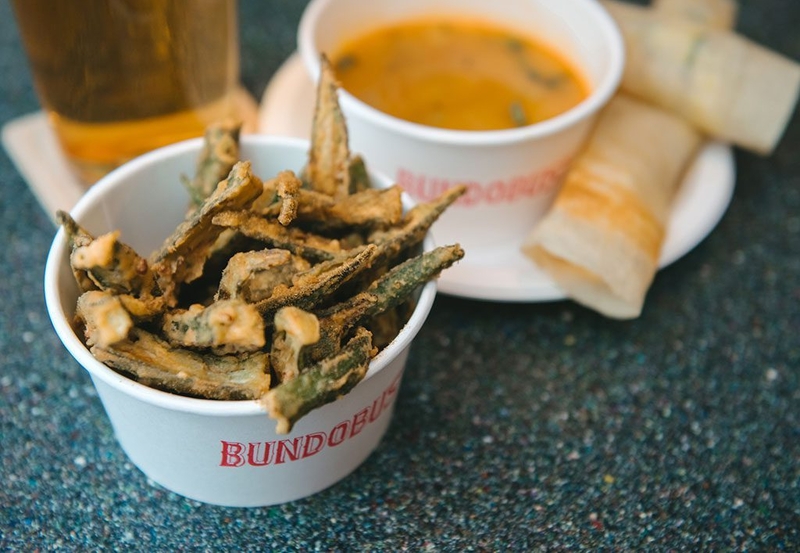 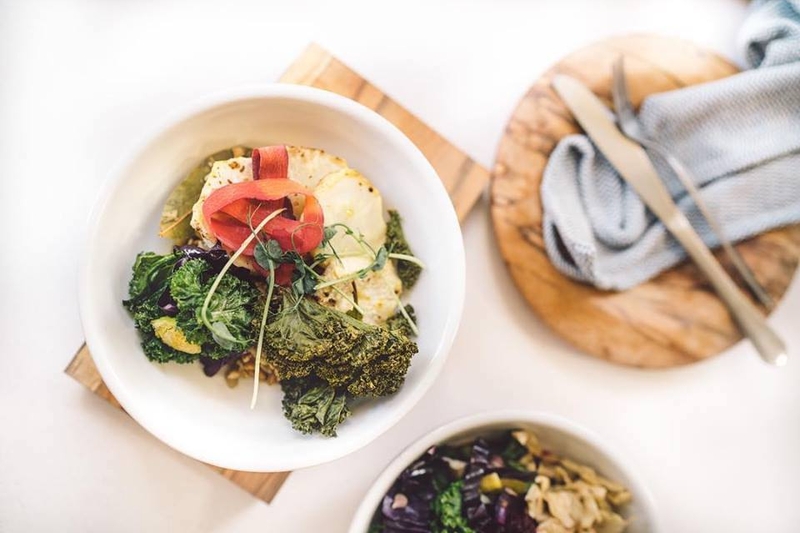 Proud to support local farmers, I’m looking forward to two vegan mains for £10 next week, where vegetables will be the star of the show. They’ve got a cool list of natural wines too. 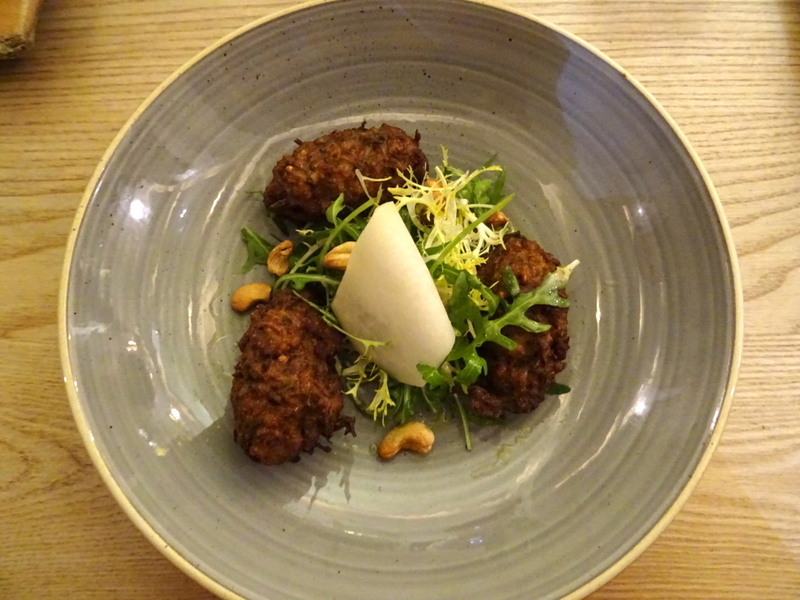 I’m still reminiscing about Arts’ cumin & courgette spelt fritters, so their menu is a must. There’s an Eastern Plate (£6.50) that looks too good to be true, and with 50% off this month, literally, what I am waiting for? 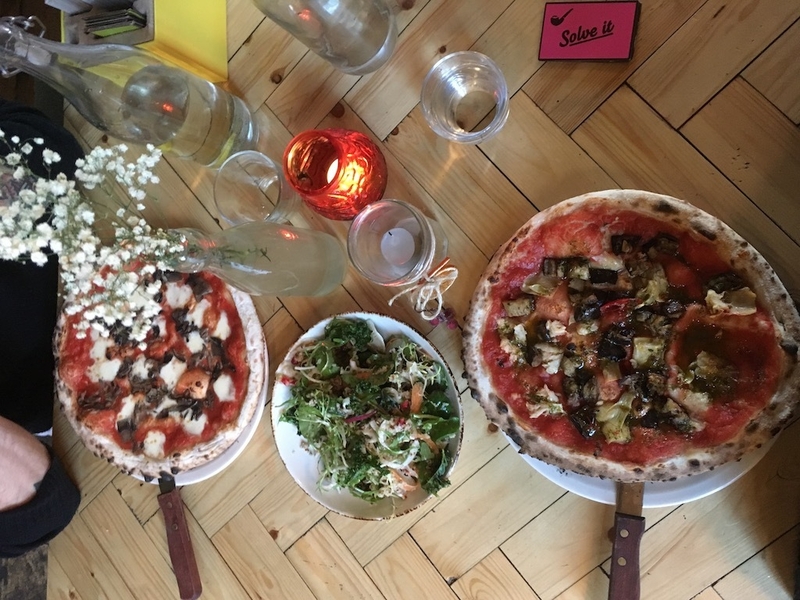 At WLBH, the sourdough pizza is so tasty, you don’t miss the cheese. Choose from the classic san mazarno tomato (£5.50), or the aubergine and artichoke gremolata (£8.00), and don’t forget the kale salad, with it’s salty moreish soy roast seed sprinkle (£5.95). Also they're offering 50% off this month.

Pubs don’t have to be all pork scratchings and fish finings. Wapentake has one of the most loyal followings around, and whatever your pals want, vegans can eat too, Sunday roasts included. (From £7.95) 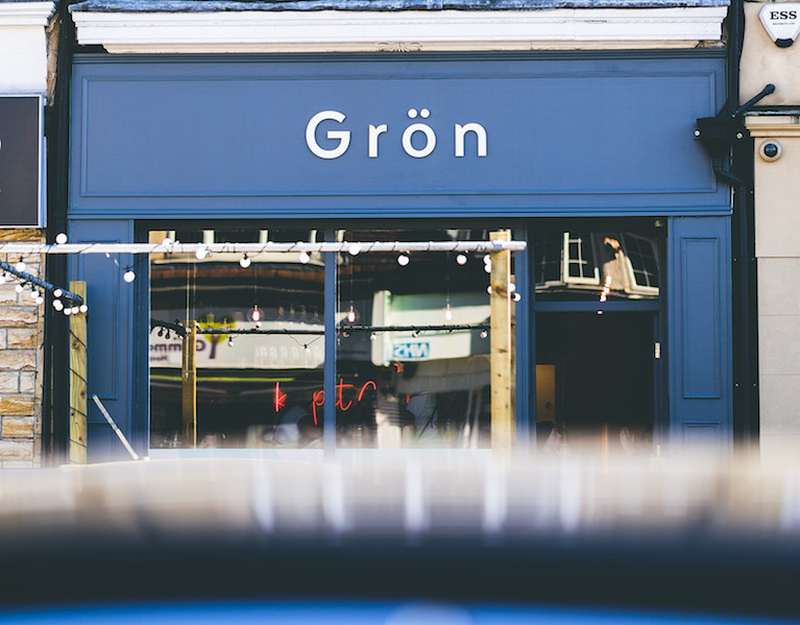 January personified, each pretty plate here looks to be as virtuous as it gets. I’ve just seen they’re doing Vegan tiramisu cake too, so maybe scrap the virtue bit.

Signed up for the Veganuary​ movement and keen to share that planet saving patter?

The Vegan Cookout is coming to Albion Place on January 27th

Kanassa’s Kitchen will be taking over Seven Arts from the 25th - 27th January with Columbian cuisine for everyone.

Last January my resolution was to pair my socks, and that stuck. Let’s see if I’ll be back on the omelettes come Spring.