The Box - Headingley student hangout to open in city centre

FOLLOWING the success of their Headingley branch, bar and restaurant operator Arc Inspirations have announced that they will be opening a second Box bar in Leeds city centre this autumn.

The Leeds-based hospitality company - which also owns Manahatta, Banyan, Kith&Kin in Chapel Allerton, and The Pit bars across Yorkshire - have committed a £1.3m investment to the new sports bar which will be in Leeds’ financial district.

The new 8000 square foot site will be spread over two floors, with room for 150 covers. As with their Headingley branch, they will also offer late breakfasts, nachos, sandwiches, salads, pizzas, burgers, desserts and 'freakshakes'. 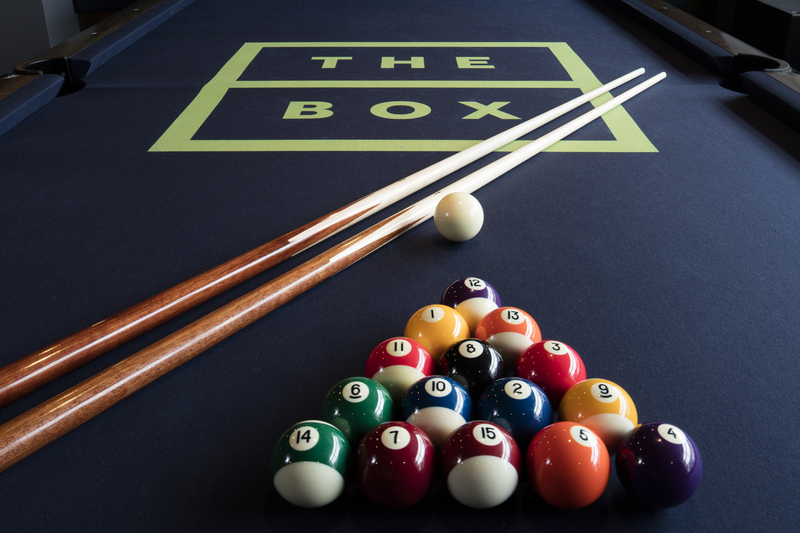 Arc Inspirations recently brought on Nik Lowery as property director, and he has wasted no time in acquiring a Leeds city centre site for The Box.

Speaking about the opening, CEO Martin Wolstencroft said they had taken popular elements from the Headingley branch, popular with students, and worked to 'broaden the appeal' of Box for a city centre crowd.

He told the Morning Advertiser: "We will feature an amazing range of craft beers and draught cocktails, accompanied by authentic Mexican street food, experiential games and live sports screens. A unique screening and taproom will provide a great space for private gatherings or corporate events.”

The Box is due to open in the city centre this autumn.