The best acts to catch at Leeds Festival

From Billie Eilish to Yungblud, the big time beckons for these ten stars

Music fans, we’ve all been there. Festivals come with a huge degree of choice; chances are you’ve missed many an act that have gone on to be massive and lived to rue the decision. Fifteen-year-old-me once strolled past a pre-fame Florence & The Machine in favour of Bonkers-era Dizzee Rascal (minimal regrets there tbf) and let’s not even talk about the time at V Fest that I figured some lass named Taylor Swift was probably a flash in the pan and nipped off to the silent disco instead.

Fast forward to 2019 and, with Leeds Festival taking place this weekend, we want to save you the regret. Pop some of these into your ClashFinder, and thank us in the years to come - Foo Fighters who? 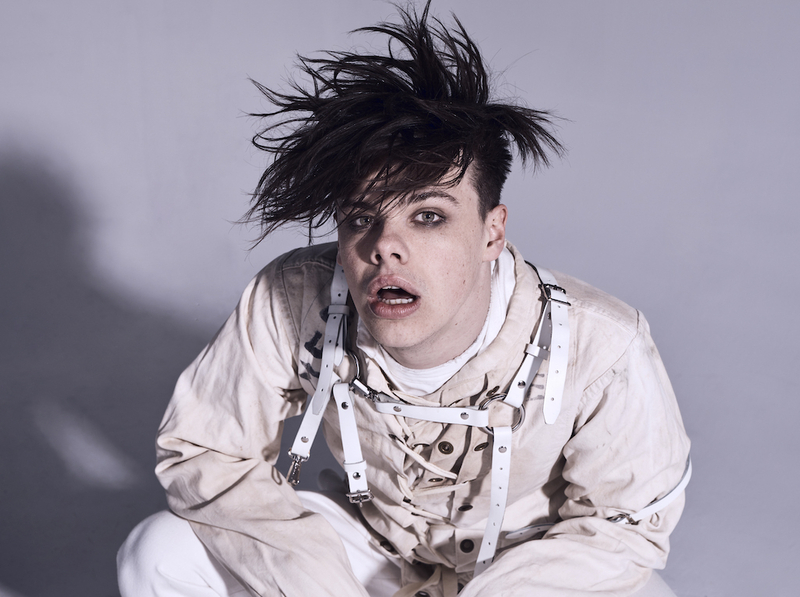 Blend the northern swagger of Britpop era Oasis with Soundcloud hip-hop spirit and you’ll be roughly in the ballpark of Doncaster’s YungBlud (Dominic Harrison to his mum). His collaborations with Halsey and Blink 182’s Travis Barker have put him on the map both here and in the US as an outspoken youth voice who doesn’t shy away from topics of social consciousness. 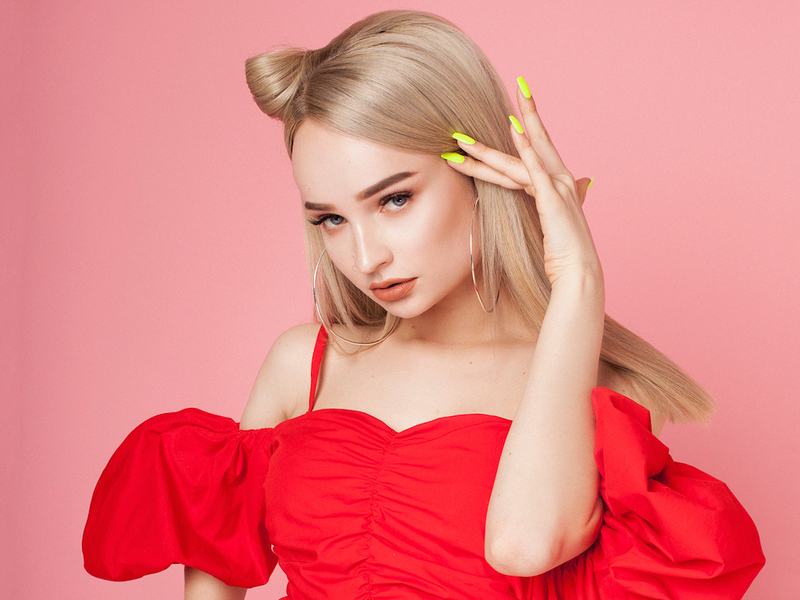 German singer-songwriter Kim Petras can surely be relied on to bring a dose of glitter to proceedings. Deeply indebted to glossy early 00s pop, her sugary synths have seen her work with all of the genre’s buzziest names including Charli XCX, Cheat Codes and Sophie. Expect choreography, confetti cannons and some serious covetable costumes.

Listen: Clarity, I Don’t Want It At All, Heart To Break 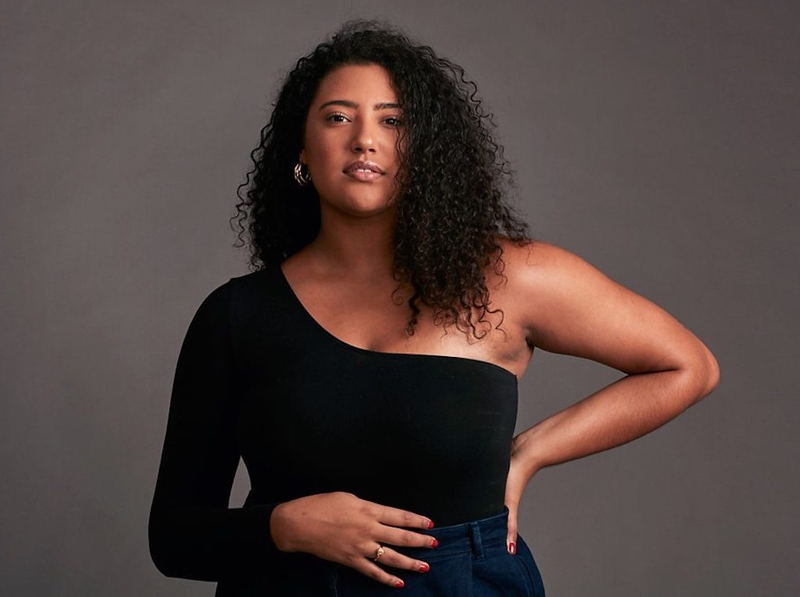 The first woman to ever present BBC Radio 1’s rap show, Tiffany Calver’s ability to read a room saw her embark on an European tour early this year supporting hip-hop royalty Drake, marking her out as one to watch. In the spirit of championing diversity, she’s a notable addition to the often male-heavy 1xtra stage, suggesting that the festival team may finally be reacting to requests for better parity. 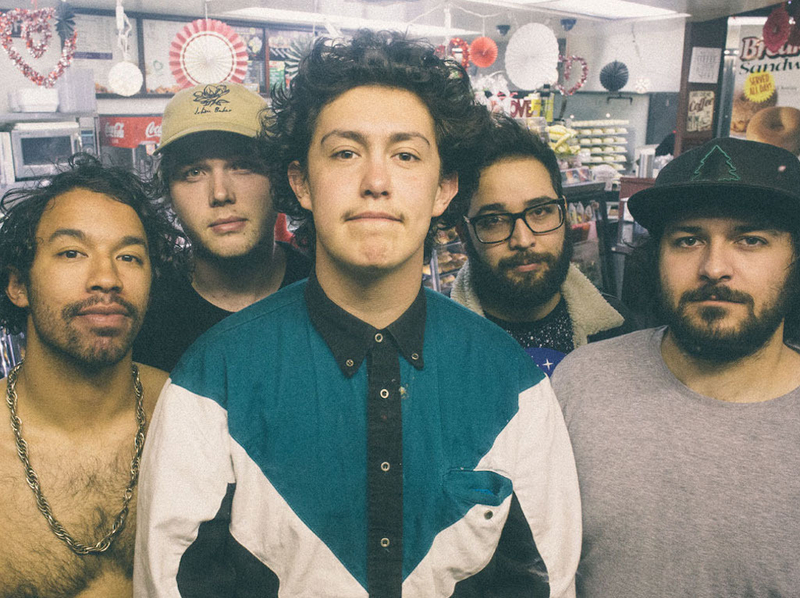 If you can bear to wrench yourself away from The 1975’s headline slot (or indeed Dave’s), you should head down to check out Hobo Johnson. Intensely lyrical, his relentless spoken-word flows alongside spiraling guitars - making you wonder where he could possibly draw for breath. As streaming presents us with an increasingly genre-less world, the LoveMakers are a great example of where the industry is headed. 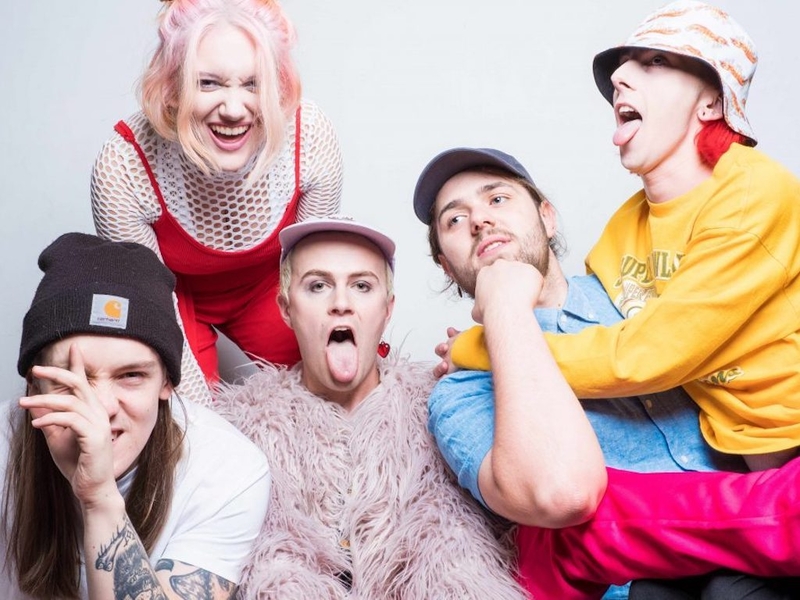 If you like punk that stands for something, Queen Zee make a great companion to the likes of Idles or Fontaines DC. Keeping guitars relevant for a post-gender generation, their songs race to the chorus in a way that makes them feel instantly familiar, leaving you free to pogo up and down and howl along with genuine enthusiasm. 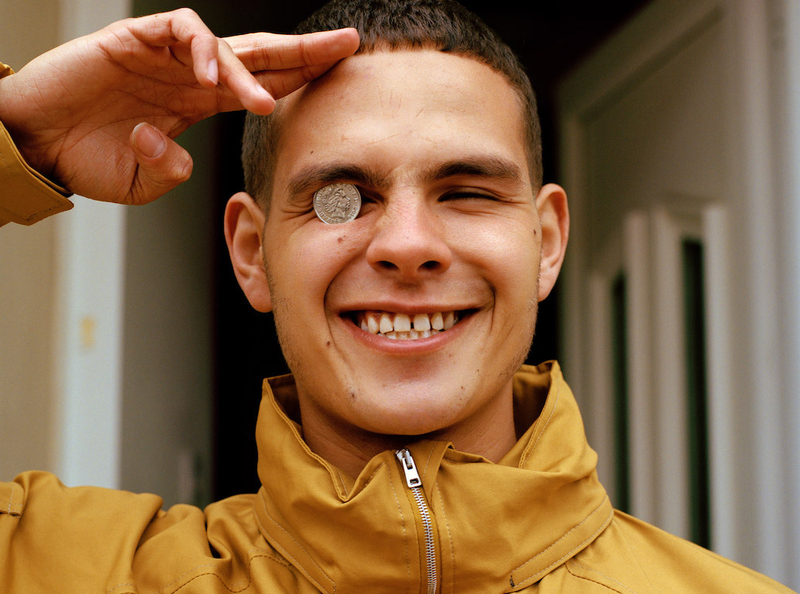 If there’s a show you shouldn’t miss, it’s Slowthai’s. A breath of fresh air, his debut album Nothing Great About Britain flings grime, hip-hop, UK garage and indie into a pot before lighting a match. His live shows are known for their chaotic nature: the 24-year-old is equally as likely to pull fans up on stage to rap bars as he is to strip down to his pants and launch himself into the crowd. If you want an accurate reflection of where the UK is at, this is it. 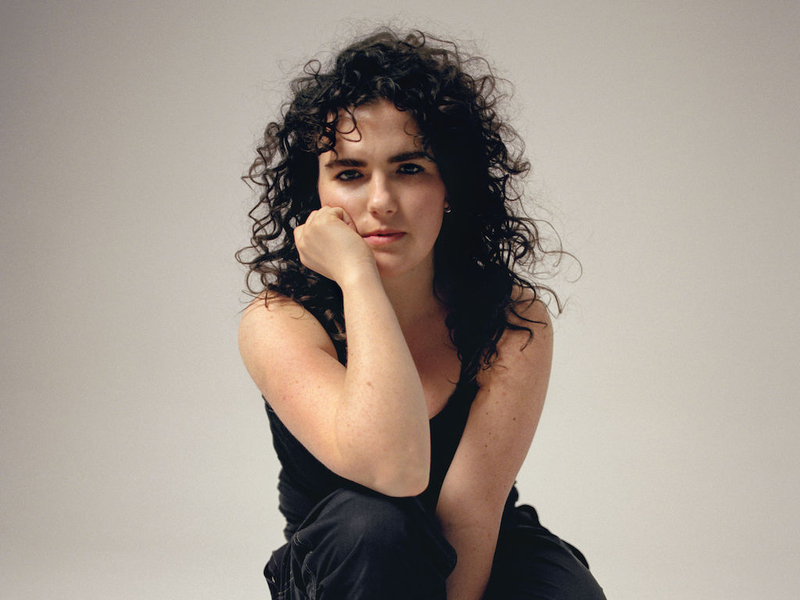 No festival is complete without the opportunity to throw down some serious disco moves, and Georgia is your gal. About Work The Dancefloor was the sleeper hit of the summer, remixed to high heaven for every club between here and Ibiza.

Listen: About Work The Dancefloor, Started Out, Feel It 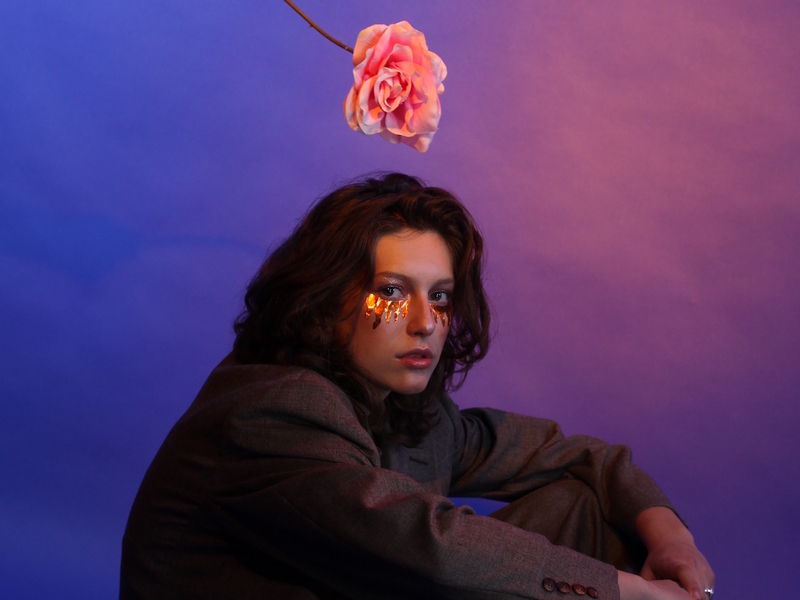 A protégé of Mark Ronson, King Princess is the sort of talented twenty-year-old that makes you wonder how you spent your own youth. A multi-instrumentalist and producer, her laid-back low-key approach to arty pop is one for fans of Lorde or Haim - the perfect soundtrack to some (hopeful) August sunshine. We’re cheating a little here, because chances are, you probably have heard of Billie Eilish in the last year. So many people have in fact, that the Leeds organisers have had to make the unprecedented decision to move her up from her original tent billing to the main stage. This will likely be your very last chance to see her Goth-pop before she’s playing arenas or even stadiums. Our advice? Hit that main stage at least half an hour early. 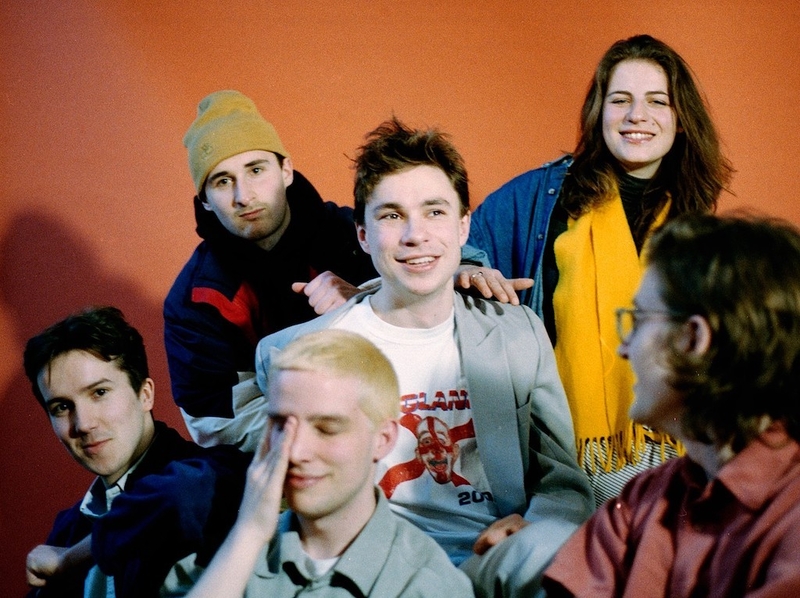 The highlight of this year’s Live At Leeds, Sports Team embody the spirit of the British with their penchant for lager tops, foppish intellect and holding bus trip outings to the seaside for their fans. Frontman Alex Rice is one of the most engaging in years, and it surely only a matter of time before their star ascends. Fans of Pulp, knowingly middle-class indie and hoarding old copies of NME should 100% attend.

Top things to do in Leeds: February 2020
What you say
Read Next
● / Festivals Whether you’re loved-up, lonely-hearted or self-coupled, there’s no excuse to stay indoors this Valentine’s... 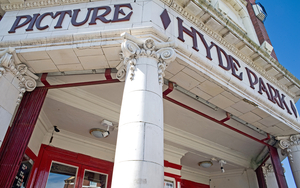 During its transformation, the historic Grade II listed cinema is hitting the road with pop-up...