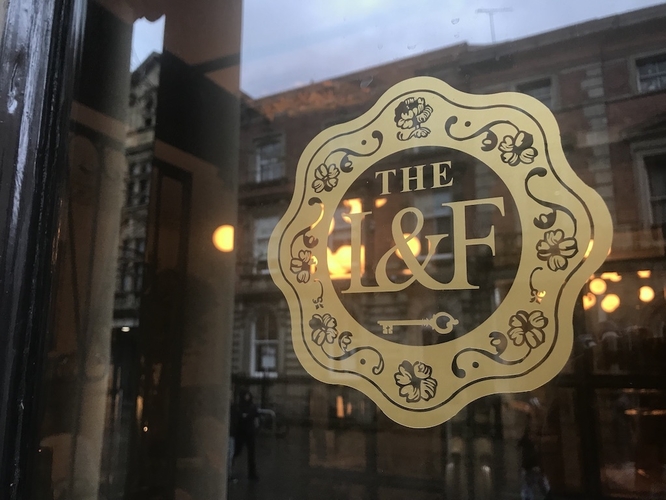 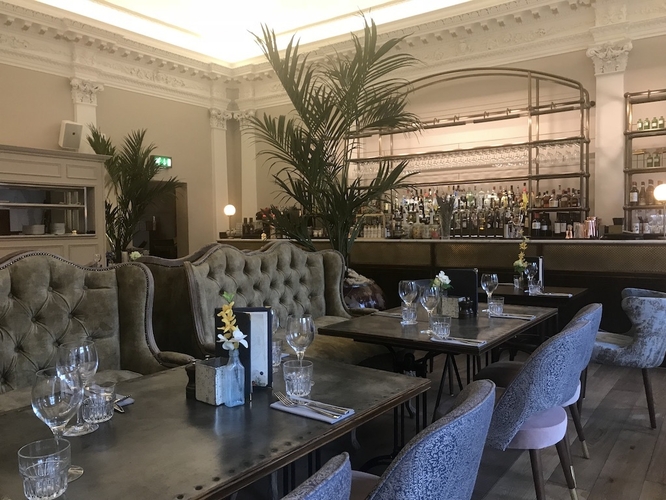 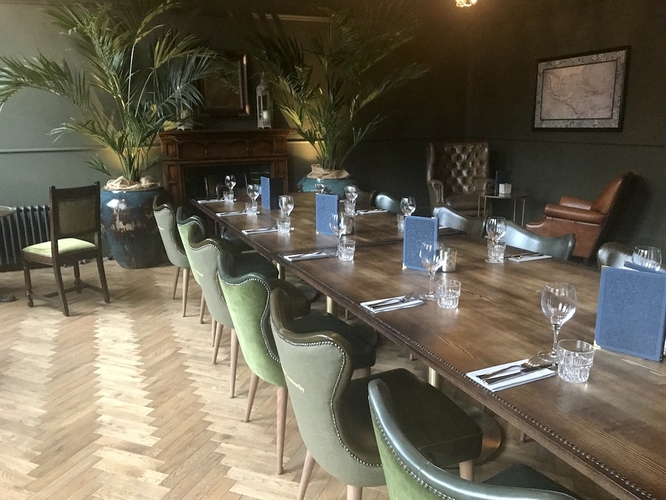 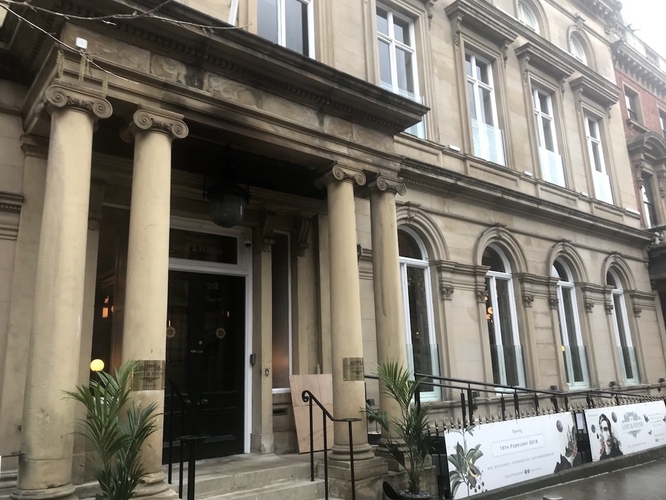 WHEN Leeds new cocktail bar and restaurant, The Lost & Found, was built in 1820, gardens and fields bordered Albion Place. Of course, back then it wasn’t a place to drop in for a small plate of harissa glazed aubergine and a mezcal laced Santiago Swizzle. The flunkies would have sent you packing.

For the Grade II listed building that housed The Leeds Club from 1849 until recently started life as two residences, gifted to his son and grandson by a prominent surgeon. Lucky lads. It really is a quite magnificent pile, and from Friday 16 February the hoi polloi  can enjoy its vast interior when it becomes the city centre’s second Lost and Found following on from the success of their Greek Street venue.

"...of course, no self-respecting bar would be complete these days without a couple of interior trees"

We couldn’t resist gatecrashing this week’s soft launch to see what the Brummie-based operators have done to the old place. Wow factor? Got it in one. The restoration is beautiful, creating a bar, restaurant, private boardroom and a secret den that’s over the top – and why ever not when it’s a temple to the mad scientist/explorer Professor Benedict Pike.

OK, Pikey’s all made up by a marketing department perhaps overdoing the Santiago Swizzles, but it adds up to a sense of fun absent in many of our serious cocktail labs. Not that The L&F’s isn’t a thing of spirited beauty on the evidence of our fleeting visit.

All this is matched by some cannily crafted decadence in the furnishings. Expect antique brass throughout and eclectic furniture is upholstered in soft velvets, leather and woven textures.

And, of course, no self-respecting bar would be complete these days without a couple of interior trees. Also recommended is a peek into the spectacular basement Ladies loos. Go on, you know you want to. 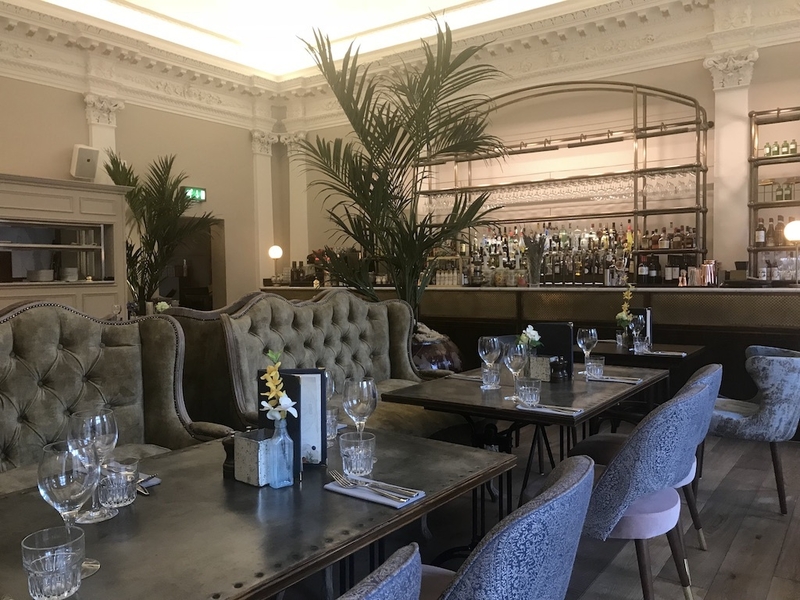 We’ll leave the rest of the encomium (a word Prof Pyke would surely roll round his plummy tonsils) to the press release:

“Specialising in chemistry, Professor Benedict Pike will be at the helm of this avant-garde all-day bar and restaurant. He’ll be putting on a weird and wonderful array of concoctions and feasts for guests to sample.

“The first male proprietor, he’ll be following in the footsteps of the three legendary female professors who inspired other The Lost & Found venues, including sister site on Greek Street in Leeds, headed up by Yorkshire ornithologist, Virginia K Stevenson.

“Behind the bar, magnificent mixologists will be shaking and stirring a stunning selection of liquid libations, with twists on classics and botanical influences; to comprise a menu split into ‘Lost’ and ‘Found’ serves, as well as a special selection to celebrate the four professors."

Starters include truffle and parmesan arancini and mains such as slow-cooked beef ragu pappardelle, and chipotle and quinoa chilli. For your obligatory weekend brunch expect Turkish eggs and brown butter pancakes, washed down with Prosecco and Mimosas.

Oh, and there’s afternoon tea, too. Just don’t expect to be served by stuffy, liveried flunkies. The Lost and Found lasses are a cut above. 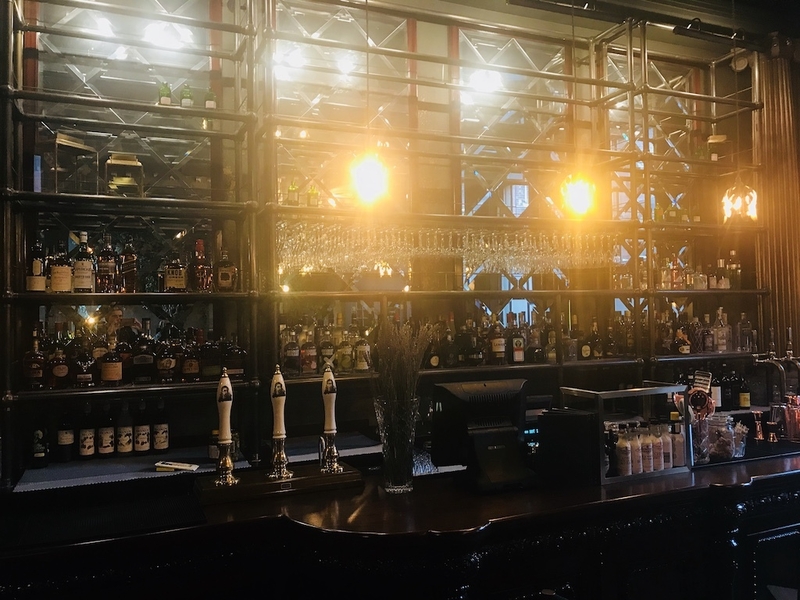 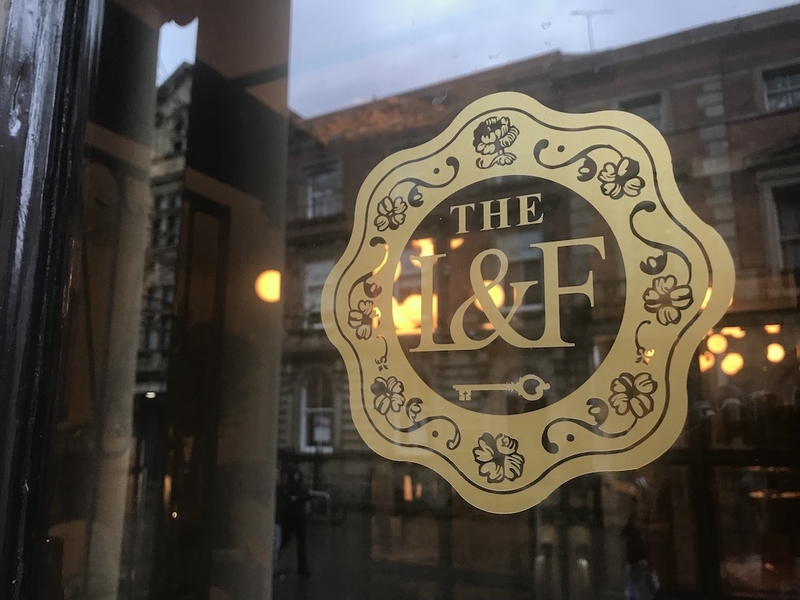 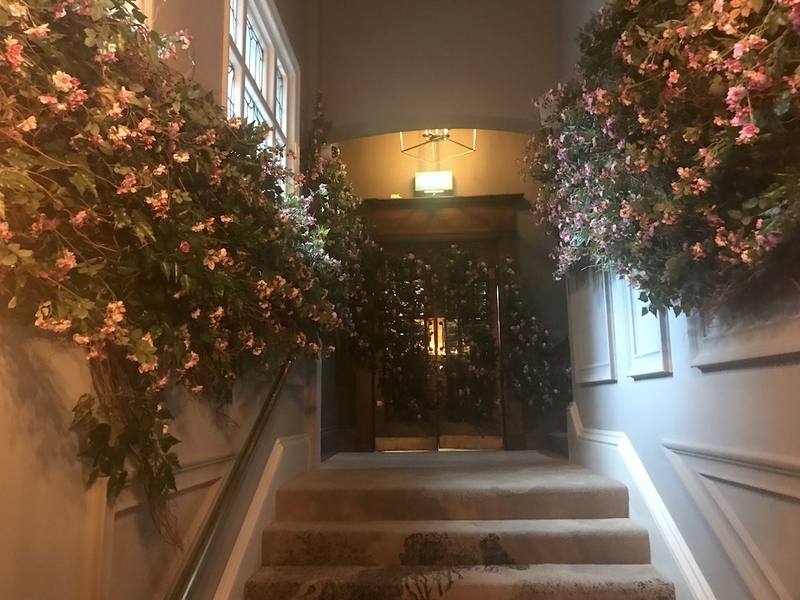 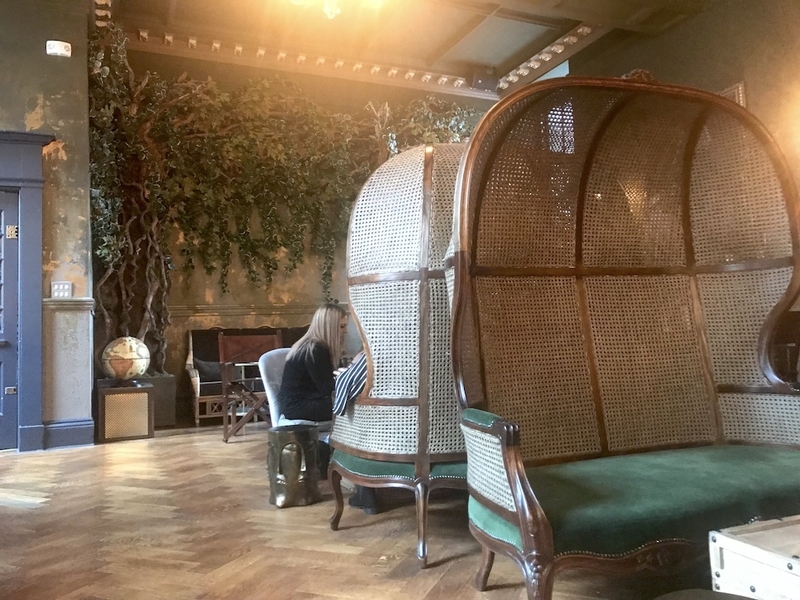 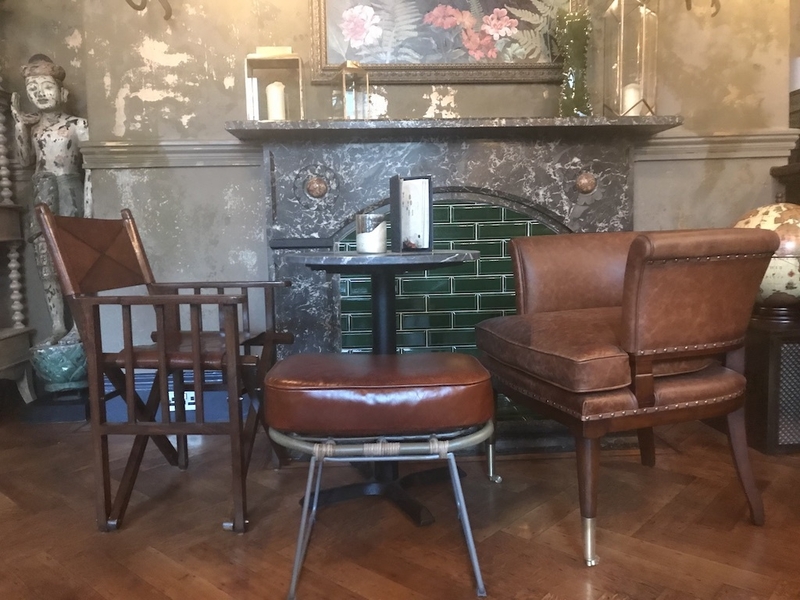 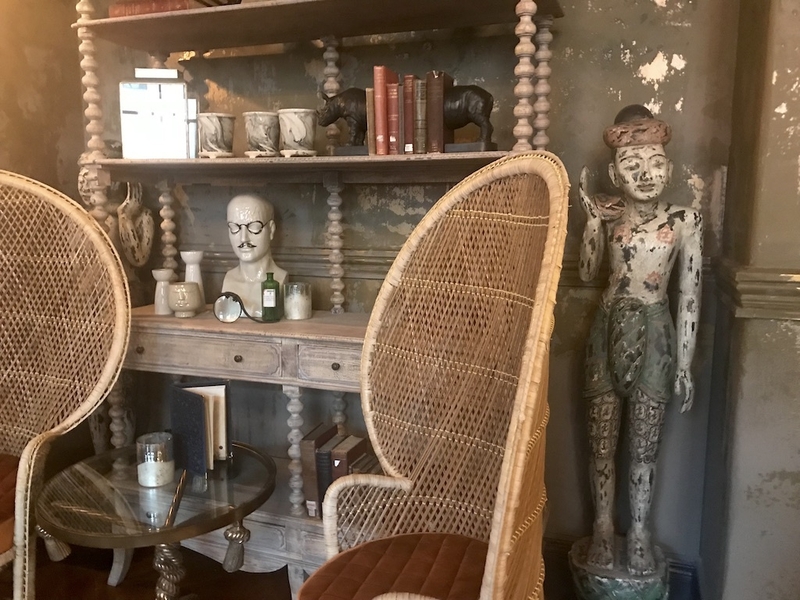 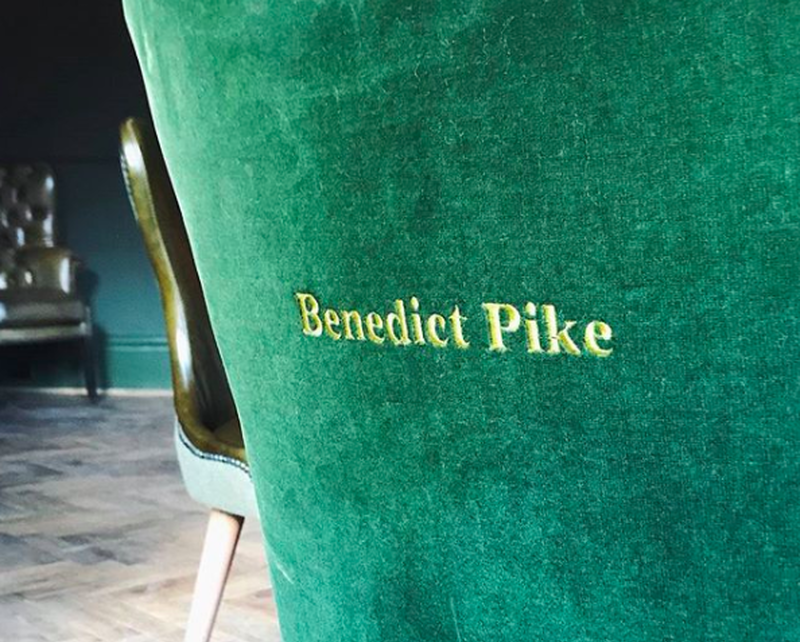 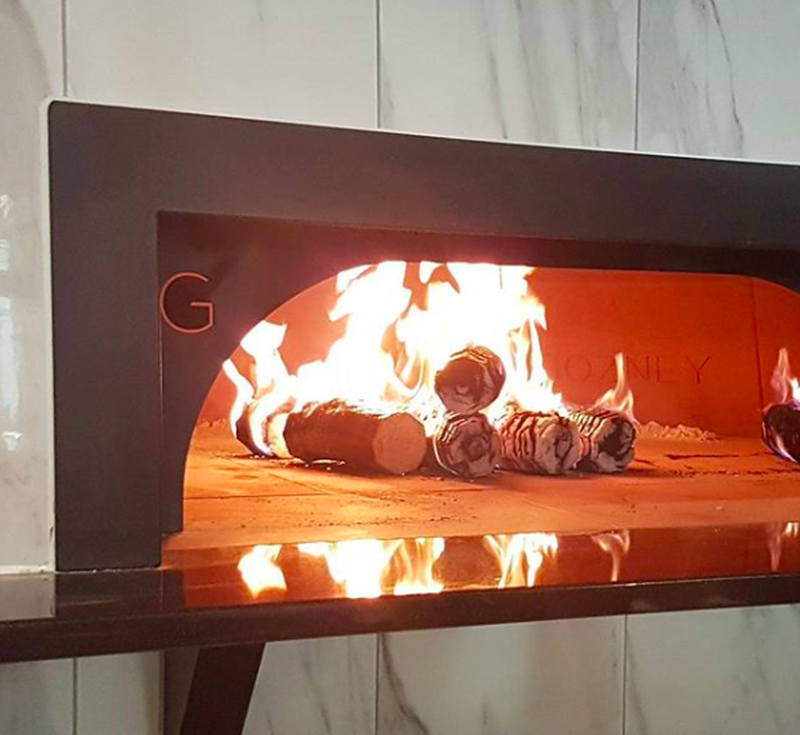 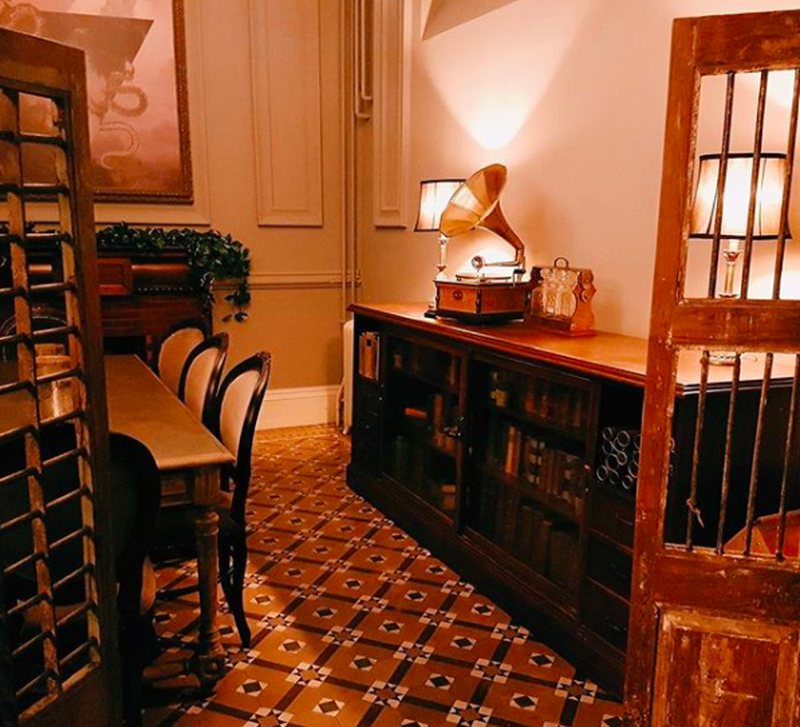