Halal, is it meat you're looking for? Thom Archer finds Turkish delight in a neighbourhood Middle Eastern grill

As the limits of Leeds city centre expands outwards and upwards (though, unfortunately, still not downwards, or displaying any consideration for public transport infrastructure), Holbeck is enjoying a bit of a glow-up, with artefacts of former industries being repurposed for new ones - Nathan Barley-esque creative agencies in former mills, warehouse nightclubs and so on.

I’m not here to wade in on the great gentrification debate (although Northern Monk Brewery’s existence makes a great case in its favour) - luckily though, none of it has rubbed off on Venus Foods.

Occupying a sizeable portion of the supply chain, Venus Foods is an importer, wholesaler, and retailer of Turkish and Iranian groceries. Distribution is covered by their supermarket which does a roaring trade with the continental contingency of Holbeck (and presumably a few Ottolenghi recipe-followers who Google “Where to get Za’atar” when Waitrose has run out), and a small cafe.

Attached to the side of the supermarket, the cafe is the type of place that people struggle to describe without using the phrase “hidden gem” (which is Middle Class for “In a neighbourhood with no Scandi homeware boutiques”).

It’s full of canteen tables with plastic sauce bottles on top (befriend a neighbouring table for their bottle of the blood-red chilli sauce if they have one; wrestle it out of their hands if you have to) and stainless steel surfaces that bounce strip lighting around like what they do in late night takeaways.

The menu has photos of every dish, they’re also on lightboxes hanging up behind the counter. Berber & Q , this ain’t.

the cafe is the type of place that people struggle to describe without using the phrase “hidden gem” (which is Middle Class for “In a neighbourhood with no Scandi homeware boutiques”).

Dishes are simple: meats grilled shawarma-style or over the mangal: a large, open, charcoal barbecue that chokes out smoke which clouds the entire postcode, and an aroma you can practically smell from the Elland Road Interchange.

With Islam - Turkey’s primary religion - prohibiting pork, lamb prevails on Turkish menus. Here the shawarma (£6.50) is a dusky-pink tangle of meat from the shoulder, flavoured by its salty fat and a touch of fenugreek, carved off a rotating spit-grill and into pide - a type of Turkish bread, baked in-house - the colour and capacity of a catcher's mitt.

It also comes as kofta in an aubergine kebab (£9.50) - fired up with green chillies and lots of garlic, and barbecued on the mangal along with aubergine, intense heat turning its flesh soft and smoky-sweet, with a just-bitter black char on the surface.

Meat pide (£3.90) is a canoe of dough baked cradling a patty of - yep - minced lamb. It’s like a pizza whose crust has been stuffed with a spice-market - the initial, overwhelming ripe must of cumin gives way to coriander, jammy sweetness of onion, and tart sumac. 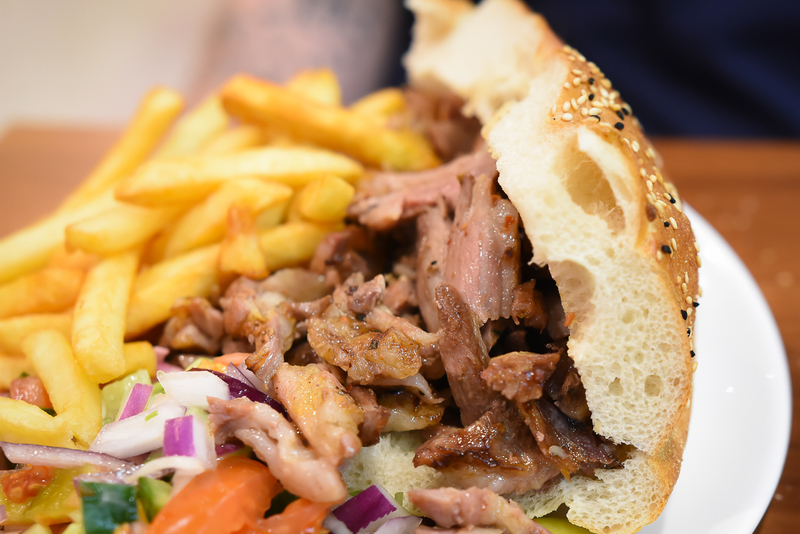 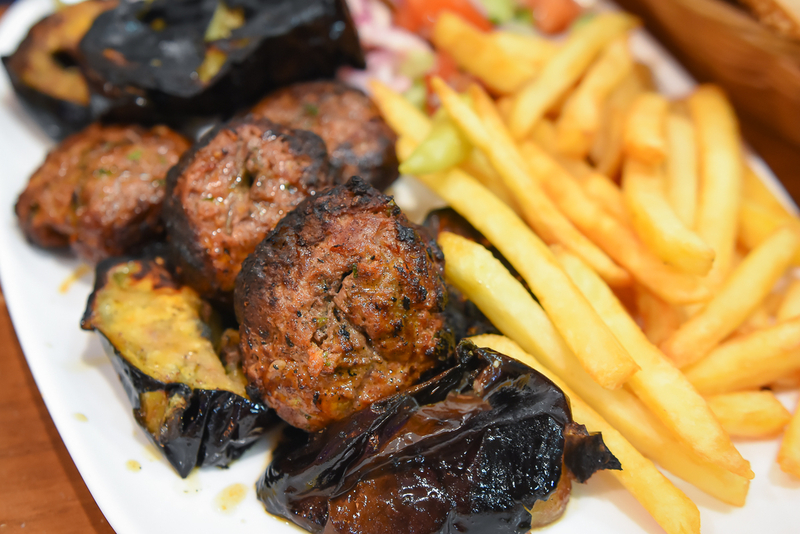 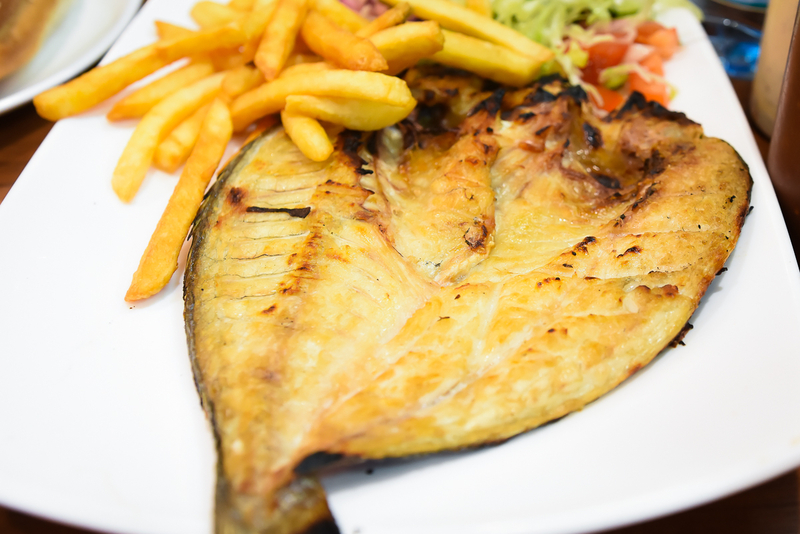 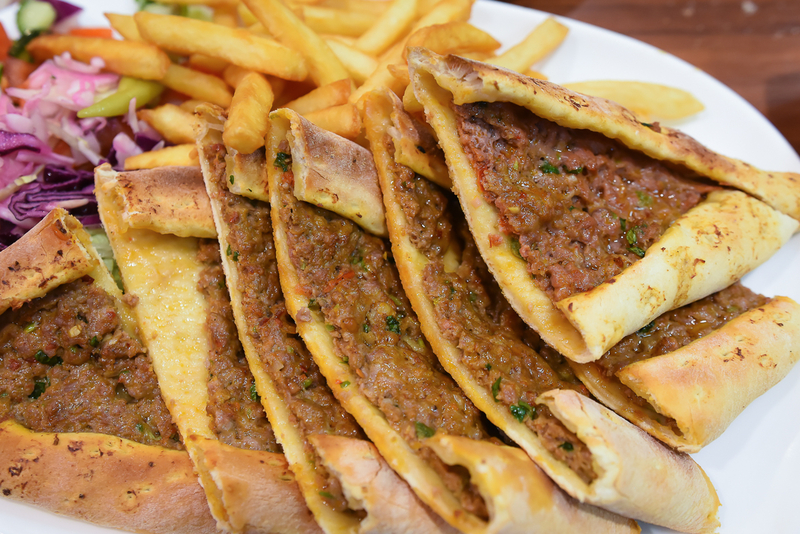 A collective sigh of relief is heard from nearby flocks of sheep when we order grilled fish - a tilapia full of niggly bones, but with crispy, charred skin from a whack of hot fire. The smell alone is worth the £9.50, it’s like a Mediterranean holiday photo album for your nose.

The food is what it is - everything comes with a pile of chips, and the same default chopped salad whether you’re ordering cheese pide or lamb kidneys or chicken shawarma. But sometimes what you really want is a big pile of chips with a chicken shawarma, and you might as well get it from somewhere that does it really well.

We chat to a Greek family on the table next to us, who regularly make the two-hour round trip from Holmfirth to come and eat here. Nothing else comes close, they tell us. Who am I to argue?

Calories on menus: what does it achieve?
Read Next
● / Food & Drink